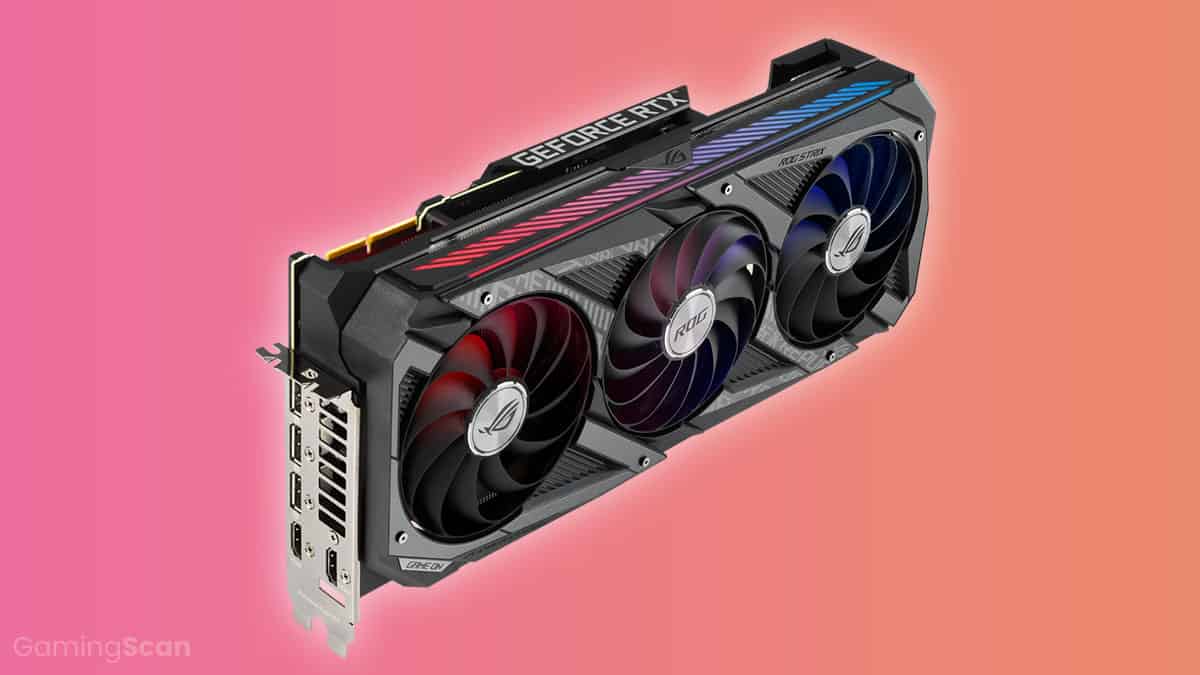 Building a gaming PC isn’t cheap, that much is certain. In fact, the costs can be downright high if you’re trying to assemble a powerful configuration.

On top of all that, certain market conditions can make prices skyrocket every so often, making the PC building process even less wallet-friendly than it usually is.

Because of this, you may want to cut some corners, and cutting corners in PC building often means buying used components. But is this safe?

In this article, we’ll focus specifically on graphics cards and see if a used GPU is worth buying. Is it a good way to save money, or is it too big of a risk?

Ultimately, there are many factors at play, and we’ll go over them below.

Where Can You Buy A Used Graphics Card?

The internet is a very large place, so it’s difficult to point at one site and say, “This is the place to get a used graphics card,” not to mention that even the most trustworthy sites have a fair share of online shopping horror stories attached to them.

But on the bright side, everyone talks about the bad and very rarely about the good. eBay, Craigslist, the r/hardwareswap subreddit, you name it — they’ve all experienced thousands of fluid sales with no issues alongside a comparably small number of scams and faulty components.

That said, eBay does offer avenues to refund your money in the case that the transaction proves problematic, all thanks to its “Money Back Guarantee” policy. This policy is a no-nonsense refund for faulty or broken items or those that don’t match the listing. If the seller tries to play hardball, eBay will step in and act as a mediator, and they usually tend to side with the buyer.

Craigslist is more of a gamble given that there’s no protection or insurance whatsoever, but you do get the convenience of proximity and the chance to inspect a graphics card in person before making a purchase.

A good rule of thumb is simply to judge every seller as an individual rather than letting a handful of bad apples paint an entire website as untrustworthy. Simply check the sellers’ ratings and feedback scores to get a general sense of just how reliable they are.

If they have good ratings from a high number of different people, then they are most likely a safe bet, while those with negative ratings and those that don’t have much past activity to show generally warrant a cautious approach.

How Much Should You Pay For A Used Graphics Card?

The main purpose of buying a used graphics card is to score a bargain or, at the very least, get your hands on a card that costs less than a brand new one. With this in mind, price acts as a deciding factor if all other considerations are ticked off.

If you take the manufacturer’s suggested retail price (MSRP) into account, along with a median price point by researching a selection of trusted outlets, that should give you an idea of what kind of money you should expect to pay for a used graphics card. Of course, as with anything else that you would buy used, the state of the graphics card is also an important factor.

Now, how low does the price need to get for the risk to be worth it?

In our estimation, a price that’s at least 20-30% lower than the MSRP is ideal, as it allows you to save a decent amount of money. If the price is closer to the MSRP, buying a used graphics card generally isn’t worth the risk, since the savings will end up being quite minimal. Why take a risk, no matter how small, if you could pay just a bit more money and get a brand new GPU with a warranty, without any risk involved?

Meanwhile, if you encounter a card being sold at such a low asking price that it seems too good to be true, then it probably is. Granted, every so often, someone might sell a working component at an unusually low price because they want to sell it as soon as possible. In the majority of cases, however, the unusually priced component will end up being faulty, or the ad will simply turn out to be some sort of scam.

Which Used Graphics Card Should You Buy?

The card you should buy depends on your gaming requirements, budget and personal preference. When purchasing a used graphics card, the steps are mainly the same as with buying a new one: check benchmark results, testimonials, reviews and, of course, compatibility.

If you’re buying an older model, we’d recommend Nvidia GPUs, since they tend to stand the test of time somewhat better than AMD ones.

In this case, the specific model won’t matter as much as the age of the architecture, and when the graphics card was originally bought. The newer the architecture, the better the card will handle newer games. Furthermore, older cards will have been in use for longer, so there will be more “wear-and-tear.”

Needless to say, older architectures aren’t as optimized nor as power-efficient as the newer ones, plus they don’t support more recently introduced technologies. However, the older the card is, the cheaper it will be, which is something to keep in mind if you’re really pinching pennies.

If you want to play it safe, most manufacturers offer 3-year warranties on their GPUs, so getting a card that’s no older than 2 years leaves ample breathing room and helps mitigate the risk of ending up with a faulty component. But even so, some warranties issued by OEMs can be vague and sketchy. For example, MSI has been known to move the warranty goal post to avoid accepting warranty requests.

So, if you want to play it safe, best stick to models manufactured by companies that have a reliable track record as far as warranties are concerned.

Although this may be somewhat of a sweeping generalization, there’s a correlation between the state of second-hand GPUs and whether the seller has kept the original packaging — the box, the official documentation and the all-important anti-static bag.

PC components are fragile and intricate objects that require care in order to be able to perform consistently over long periods. Generally, sellers who keep the packaging tend to maintain the components better, often precisely because they intend to sell them further down the line.

If you end up looking at a card with a dust-covered shroud and a dust-clogged heatsink, it would be best to steer clear. Usually, reliable sellers who know what they’re doing will provide multiple photos of the card from different angles, allowing you to see the state it’s in.

On top of that, if you also see an undamaged box and all the documentation that usually goes with a graphics card, then chances are you’re looking at a solid GPU being sold by a reliable seller. Conscientious sellers are also likely to provide details, additional photos, even run benchmarks on request, and answer questions about a graphics card’s history.

Is It Worth Buying A Card From A Cryptocurrency Mining Rig?

Well, generally, no. Mining is a very intensive task, so the chances are that the GPU being sold already has some significant wear and tear. Of course, some miners want longevity, so they make sure that the GPU isn’t being burned out, but others don’t mind cranking up the clock in order to maximize the hash rate.

In any case, the situation with mining cards is unpredictable — maybe you could get your hands on a well-preserved card that will work properly for years to come or maybe you’ll end up with a worn-out one that will disappoint you in a few months.

That said, buying a used mining card is a real gamble. We’d suggest against taking that risk, especially if you’re spending a decent amount of money.

And that would be all the important things to keep in mind when shopping for a used graphics card!

Many people don’t like buying used electronics since you can never be 100% sure about what you’ll end up with, but on the other hand, there are many who see used components as a great way to save money. As usual, stay informed about the prices if you want to get the best deal and be mindful of who you’re buying from.

And, if you decide to get a new GPU instead, here’s our selection of the best graphics cards of 2021! 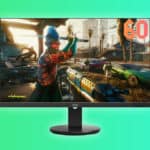 What Is The Best FPS For Gaming?
Related Topics Tags