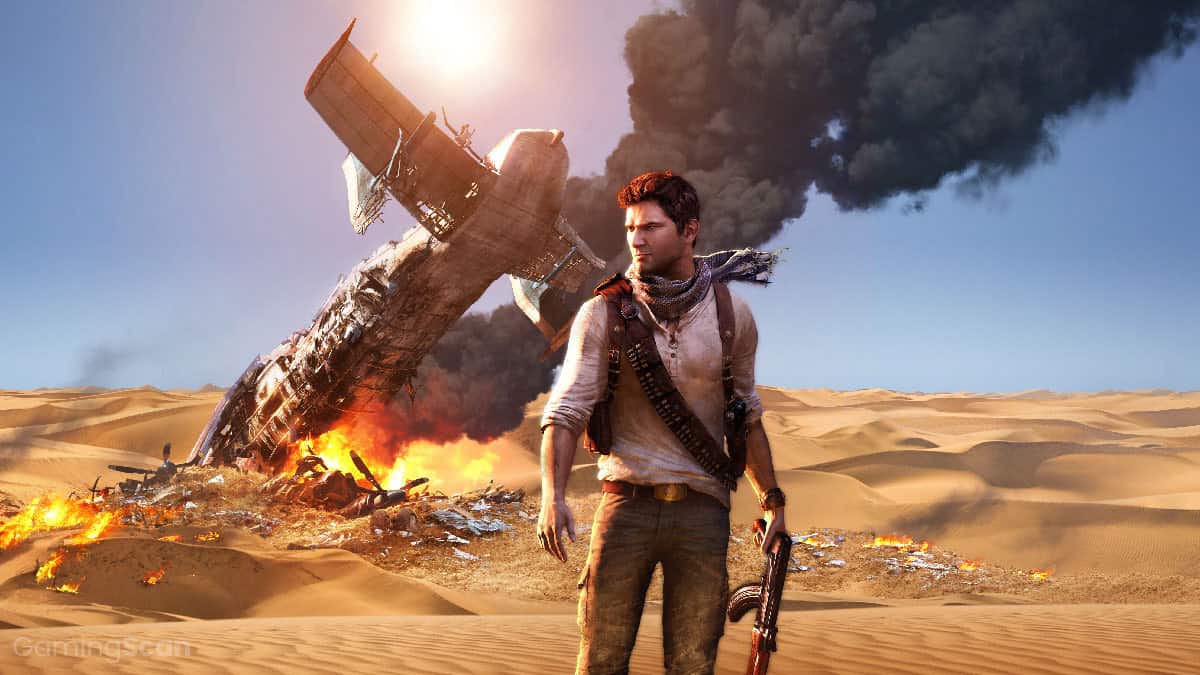 Created by Amy Hennig, Uncharted is one of Sony’s premiere first-party exclusives and has appeared on every PlayStation console since 2007, with later entries also being ported to PC.

Centering on third-person action-adventure gameplay, each entry follows the treasure-hunting exploits of Nathan Drake and his thieving companions.

Whether you’re new to the series or have played every iteration, this list of all Uncharted games in order will help you better understand the Uncharted timeline.

Along the way, we’ll discuss how the franchise has evolved as well as the critical reception surrounding each game in the Uncharted series. 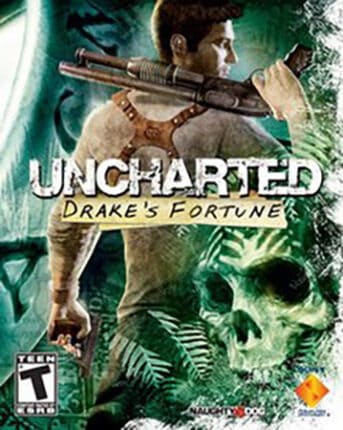 Uncharted: Drake’s Fortune is the first game in the series and introduces players to series protagonist Nathan Drake, a treasure hunter and supposed descendant of explorer Sir Francis Drake.

Joined by his mentor Victor “Sully” Sullivan and journalist Elena Fisher, Drake sets out to recover the lost treasure of El Dorado.

Throughout their journey, the trio is pursued by both pirates and mercenaries that Drake must defeat in cover shooter sequences while also solving puzzles and traversing environments.

Upon release, Drake’s Fortune was favorably received, with many critics praising its production value regarding its visuals, music, and dialogue. 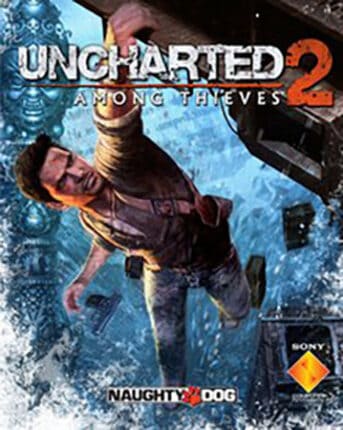 Two years later, Naughty Dog returned with a follow-up to Uncharted for the PlayStation 3 titled Uncharted 2: Among Thieves.

The story follows Nathan Drake, Chloe Frazer, and Elena Fisher as they set out to find the wish-fulfilling Cintamani Stone and discover the spiritual kingdom of Shambhala.

However, their journey is made more complicated by constant attacks by a battle-ready militia led by a vicious war criminal named Zoran Lazarević.

Much like its predecessor, Among Thieves was met with universal acclaim and crowned 2009’s Game of the Year by several gaming outlets. 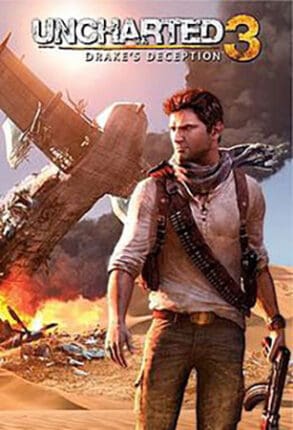 Maintaining the franchise’s two-year release cycle, Uncharted 3: Drake’s Deception would be the final game in the series to release for the PlayStation 3.

Set two years after Among Thieves, the game follows Drake and Sully on a globe-trotting adventure to find the legendary lost city of Iram of the Pillars.

Along the way, their efforts are thwarted repeatedly by Sully’s former employer, Katherine Marlowe, and her army of mercenaries.

At launch, Drake’s Deception received critical acclaim for its graphics and cinematic quality, with many regarding it as the best game in the series. 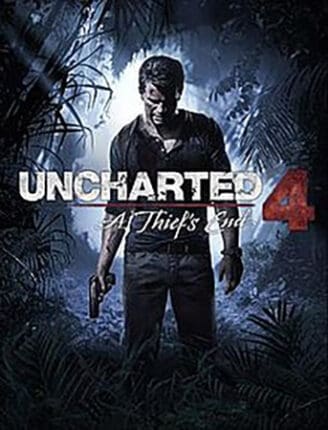 There would be a five-year gap until the next console entry in the franchise, with Uncharted 4: A Thief’s End releasing in 2016 for the PlayStation 4.

Now several years removed from the events of Uncharted 3, Drake finds himself in retirement when his presumed-dead brother Samuel pays him a visit in New Orleans.

Joined by Drake’s former mentor Sully, the three treasure hunters embark on a new adventure to find the long-lost treasure of Henry Avery. 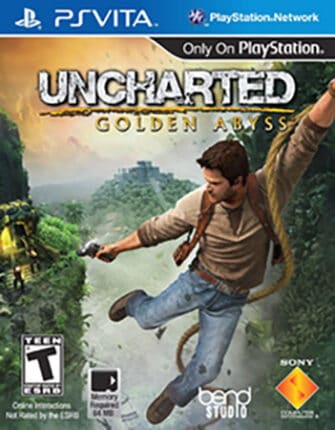 Both the first handheld and first spin-off Uncharted game, Uncharted: Golden Abyss was developed by Bend Studio for the PlayStation Vita.

Positioned as a prequel to the series, the story takes place before Drake’s Fortune and sees Nathan searching for the lost city of Quivira with help from fellow treasure hunter Marisa Chase.

Later joined by Sully, the trio stumbles upon a breadcrumb trail of clues and puzzles while pursued by rival treasure hunter Jason Dante and Spanish warlord Roberto Guerro.

Golden Abyss received generally favorable reviews, with some critics going as far as to say the game elevated the bar for portable hardware in terms of graphics and gameplay. 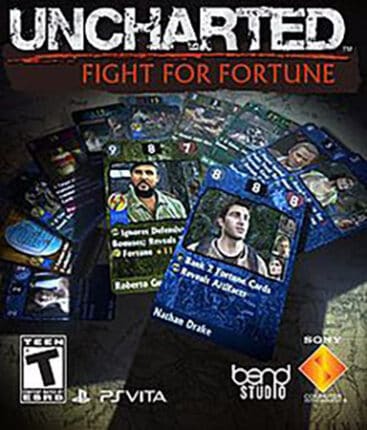 Fight for Fortune would be the next handheld Uncharted spin-off and was co-developed by Bend Studio and One Loop Games for the PlayStation Vita.

Billed as a digital collectible card game, it sees players engaging in turn-based battles using cards themed after various characters and elements from the series.

At launch, the game featured both a single-player campaign and asynchronous multiplayer mode; however, the latter was closed down in 2019 along with the Vita’s online functionality.

Fight for Fortune’s critical reception was fairly mixed as reviewers were captivated by the look and feel of the cards and game but found a lack of depth in its mechanics. 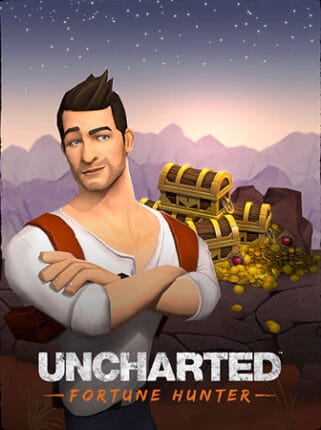 The first and only mobile Uncharted game ever released, Fortune Hunter was developed by PlayStation Mobile Inc. with assistance from Naughty Dog.

Serving as a companion spin-off to Uncharted 4, it features over 200 levels with puzzle-platforming challenges designed to test Drake’s treasure-hunting skills.

Players who completed objectives were rewarded with prizes that could be redeemed in the multiplayer mode for A Thief’s End.

Reviews for Fortune Hunter were fairly positive and the game would continue receiving updates up until 2021, with Naughty Dog announcing it would be shut down the following year. 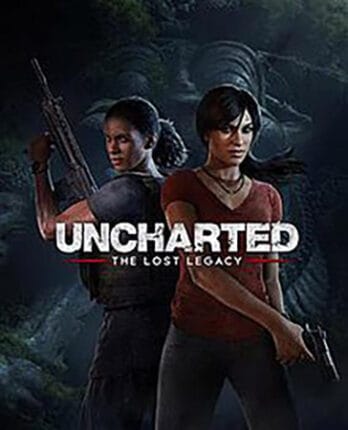 Uncharted: The Lost Legacy saw Naughty Dog back at the helm and was released as a standalone expansion to Uncharted 4.

In it, players assume control of Chloe Frazer, another treasure hunter who has appeared throughout the series and shares both a romantic history with Drake as well as a self-serving nature.

Joined by ex-mercenary Nadine Ross, the pair travels to India to find the Tusk of Ganesh in the Western Ghats mountain ranges while pursued by the ruthless warlord Asav.

Following its release, The Lost Legacy was met with positive reviews and remains noteworthy for being the first Uncharted game to not feature Nathan Drake. 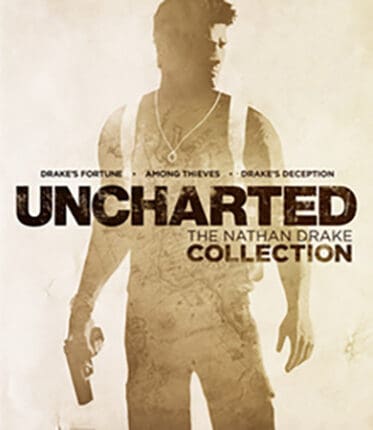 The Nathan Drake Collection is considered the best way to play through the first three main games in the series today as it unifies gameplay across each title.

To achieve this, Bluepoint Games had to change several aspects of each game, overhauling aim assist and grenade combat in Drake’s Fortune as well as altering Uncharted 3’s camera movement.

Additionally, cutscenes were re-rendered to enhance the lighting and visual effects as well as make models and textures appear more detailed.

For all of these efforts, The Nathan Drake Collection was well-received and most critics praised Bluepoint for updating this trilogy with a worthy remaster. 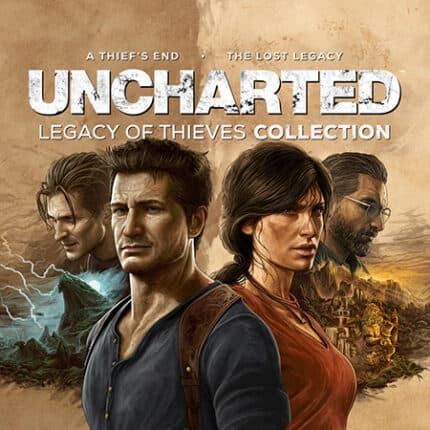 For the remaining two games in the series, players are welcome to pick up Uncharted: Legacy of Thieves Collection, which features remasters of Uncharted 4 and The Lost Legacy.

Developed by Naughty Dog and Iron Galaxy Studios, this collection introduces a host of visual and performance upgrades to both games.

Legacy of Thieves Collection received glowing reviews upon its release, with both platform versions exceeding critics’ and fans’ expectations.