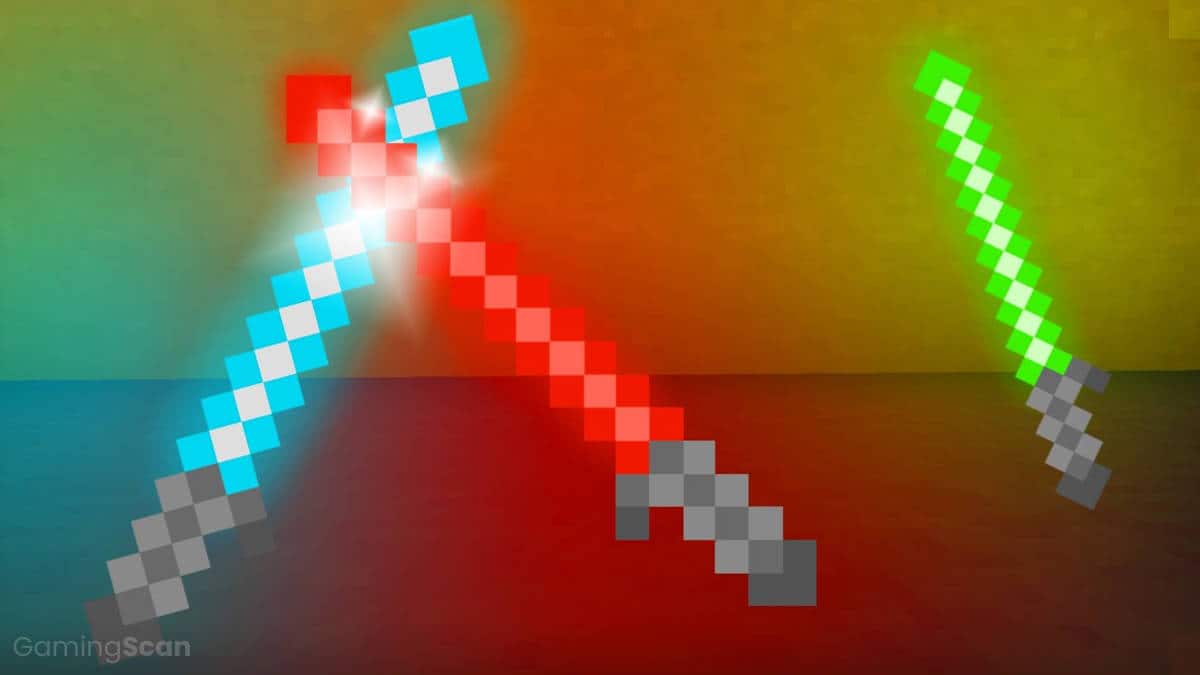 Star Wars is a popular movie franchise that features the use of lightsabers as the primary weapon of Jedis and Sith Lords. Crossovers between movie and game franchises have been happening ever since.

In Minecraft, there are skin packs that are available for players to become main characters from the franchise. There are Darth Vader skin variations, skins of Yoda, Ashoka Tano, and even R2D2 among others.

Lightsabers, fortunately, are possible to also be included in vanilla Minecraft.

In this short article, we will go through quickly about making a lightsaber in Minecraft. Without further ado, let’s get started with the guide!

First of all, there are no actual lightsabers implemented in the vanilla version of the game. There are a bunch of mods that allow players to craft and make lightsabers, especially in the Java Edition of Minecraft.

However, adding mods to the game is not considered vanilla anymore.

Nevertheless, there is a way to sort of craft and use a “lightsaber” in vanilla Minecraft. You can make a glow stick in the Education Edition of Minecraft.

Here are the steps to craft a lightsaber (glow stick) in Minecraft Education and Bedrock Edition:

That’s it! That is how you can make a lightsaber (glow stick) in Minecraft.

If you are on the lookout for the best gear in Minecraft, check out this other guide to see the Best Minecraft Enchantments in 2022. Good luck and have fun! 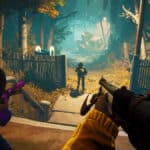