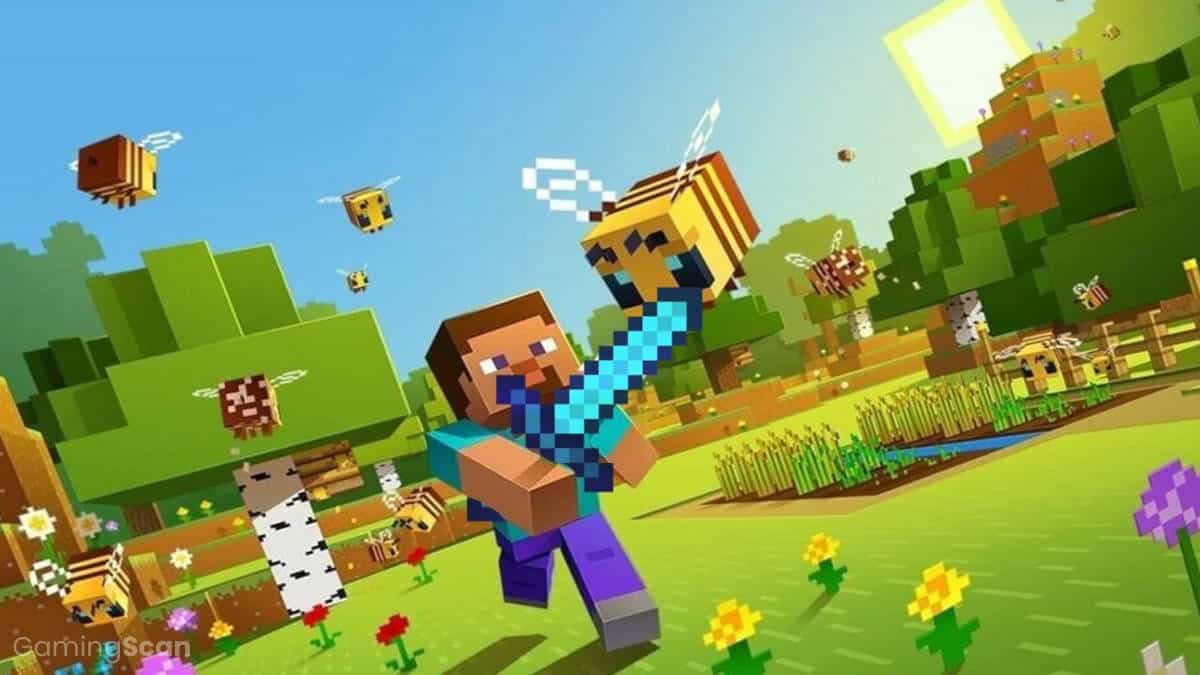 Enchanting in Minecraft is a game feature that greatly improves the pieces of armor and tools that players have. It allows these items to have more power and more durability along with less time in performing a task such as cutting down trees, mining blocks, or digging dirt or sand.

One of the most important tools in the game is the sword. It can be used to hunt down animals for food or kill enemies in the dark or at night. Enchanting the sword allows it to deal more damage and destroy enemies in just one quick sweep.

With this guide, we will go through everything you need to know about enchanting your swords in Minecraft.

The total enchantments players can put on a sword in Minecraft is 8. This includes both regular enchantments as well as one of the curse enchantments.

However, 10 enchantments can be used to boost the Minecraft sword. Here are all the enchantments available for swords in Minecraft:

Bane of Arthropods, Sharpness, and Smite are the enchantments that are not compatible with one another. Only one of the three can be included in each sword. That’s why the maximum number of enchantments for a sword in Minecraft is 8.

One of the first things to do is to choose between the three main damage upgrades for your sword. Your choice depends on what you are planning to hunt down.

However, the best choice for any use is Sharpness V. It upgrades the melee damage of not only swords but also axes. An overall bonus of 3 points of damage to any mobs in the game is added when the Sharpness enchantment reaches level 5.

On the other hand, Smite is great when you will be farming undead mobs such as zombies and skeletons. Wither skeletons will also be decimated when a Smite V sword is used to farm them.

Finally, the unpopular of three is the Bane of Arthropods. Having this enchantment in your sword will deal bonus damage to arthropod mobs such as spiders, cave spiders, silverfish, and endermites. Unless you have a spider farm, this enchantment is not an overall good choice.

The next step is to find or trade for a Mending enchantment book. This enchantment is a must-have for all the tools and pieces of armor in Minecraft. Every time you kill an enemy and they drop EXP points, the equipped items with Mending enchantments will repair themselves using some of the dropped EXP points. Durability is added to Mending-enchanted equipment at a rate of 1 EXP point to repair 2 durability points.

Another essential enchantment for your sword is Unbreaking III. The Unbreaking enchantment does NOT increase the overall durability of your equipment.

Instead, there is a one-third (33.33%) chance of not losing any durability when items with Unbreaking III are used. Swords are usually used all the time in the game to kill enemies at night. Therefore, this enchantment is also a must-have.

Looting is an important enchantment for grinding monsters in Minecraft, especially in the mid to late-game. The enchantment raises the chance of mobs dropping more items when killing them. However, the EXP points drop rate will not be affected by Looting.

One of the optional enchantments for your sword is Sweeping Edge.

This enchantment increases the area of effect range of swords meaning it can damage a group of mobs at the same time (e.g. a horde of zombies). However, this enchantment is not recommended when you only want to target 1 enemy at a time.

Another optional enchantment for your sword is Fire Aspect. It allows you to set mobs on fire when you hit them with your sword. This is good for killing livestock to produce already cooked food.

However, the melee monsters (e.g. zombies, spiders, etc.) you have set on fire using a sword with this enchantment can also set you on fire as well when they hit you. Hence, caution should be made.

Finally, the Knockback enchantment is used to increase the knock-back distance between you and the mobs you are targeting with your sword. It allows you to create space between yourself and enemies. This enchantment is not recommended, however, when fighting ranged enemies (e.g. skeletons or drowned).

That’s it! That is everything you need to know about enchanting your swords in Minecraft. By following this guide, you can have the ultimate sword with the maximum number of enchantments allowed. Good luck and have fun!

To end, do not forget about including Mending to your sword in Minecraft so that it will never break! 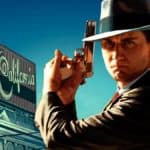