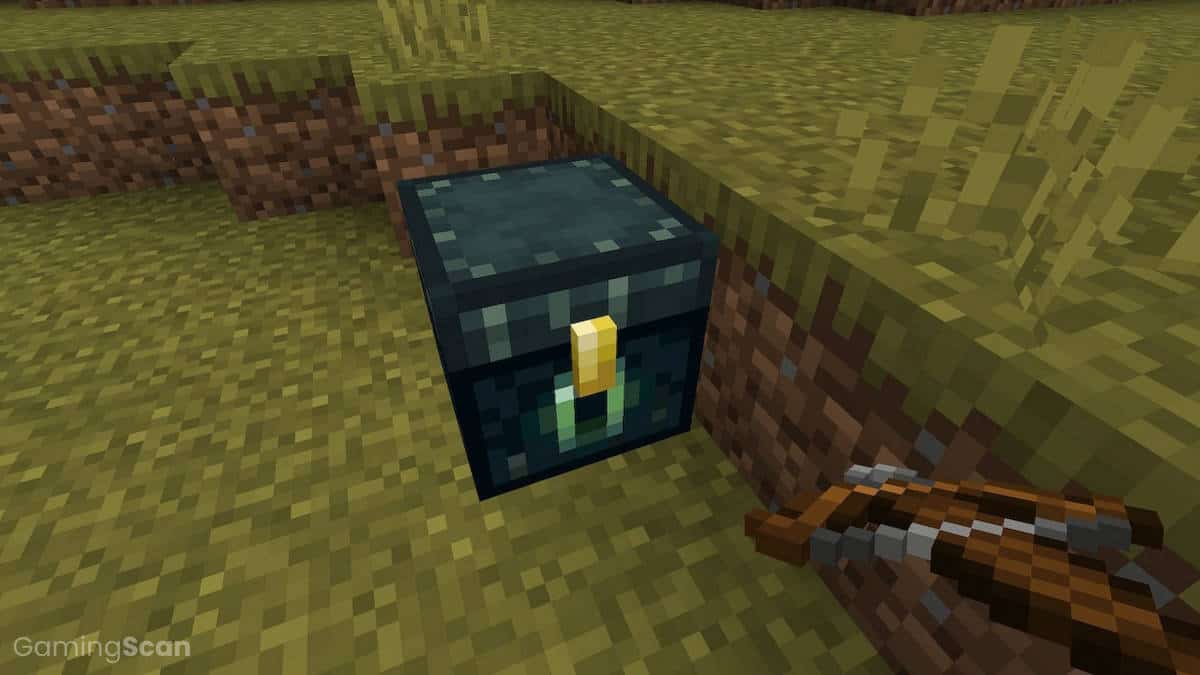 Buried treasure chests are structures found in Minecraft that generate mostly in beach biomes. However, they can also generate deep underwater.

These chests contain treasure loot which may include rare diamonds and emeralds, various ingots, prismarine crystals, cooked fish, weapons and pieces of armor, potions, TNTs, and the lucrative Heart of the Sea. Opening a treasure chest also gives the game achievement: Me Gold!

We will go through everything you need to know about how deep are treasure chests buried in Minecraft.

First of all, if you have not encountered any treasure chests in Minecraft, you can start by looking for Buried Treasure Maps. These maps are classified under Explorer Maps along with Woodland Mansion Maps and Ocean Monument Maps.

Buried treasure maps can be looted in chests found in sunken shipwrecks and underwater ruins. Both of these structures can be easily found in the game since they both have distinct features that are visible when peering into the sea or ocean from a boat above water.

The main difference between buried treasure maps from conventionally crafted maps is the presence of a big, red, X mark easily found in the map. However, the way they are used in the game is pretty much the same.

As the famous pirate saying “X marks the spot” goes, a buried treasure chest can be found somewhere under the area chunk where the X mark is on the map. From there, your adventure to find the treasure chest begins.

How Far Down Are Treasure Chests Buried?

After getting a treasure map and going to the area chunk where the X mark is, the next step is to dig for the buried treasure chest.

Usually, treasure chests are always buried with different kinds of blocks. These chests will not spawn in an area chunk wherein they are exposed to sunlight or have no covering above.

However, most of the time treasure chests generate buried somewhere in a beach biome. Therefore, the usual blocks covering them are sand or gravel. Nevertheless, any suitable terrain-generated blocks such as diorite and coal ore can also cover treasure chests.

Instead of digging deeper, the best strategy is to dig around the X mark to find the treasure chest. This way, finding the chests will be a lot quicker. Some players even use TNT to blow up the ground above the chest to avoid the hassle of digging around.

Use your shovel or pickaxe to dig 15-18 blocks around the X mark to unveil the treasure chest hidden beneath the surface.

In some cases, players reported that some treasure chests generate around 40 blocks down in an underground cave. Others also found treasure chests underwater in an ocean biome. Obviously, those chests are deeper than the normal ones found in beach biomes.

Another unlikely case, wherein some players have reported, is to find treasure chests in a village house near the coastline. As long as the treasure chests are under a solid block where no sunlight can pass through, they can and will generate anywhere.

That’s it! Hopefully, you are enjoying the adventure of hunting treasure chests in Minecraft. Using this guide, you can easily find your next treasure chest. Good luck and have fun!

Fun Fact: Did you know that buried treasure chests are the smallest naturally-generating structure in Minecraft? Now, you know! 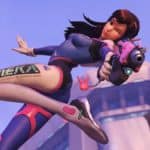