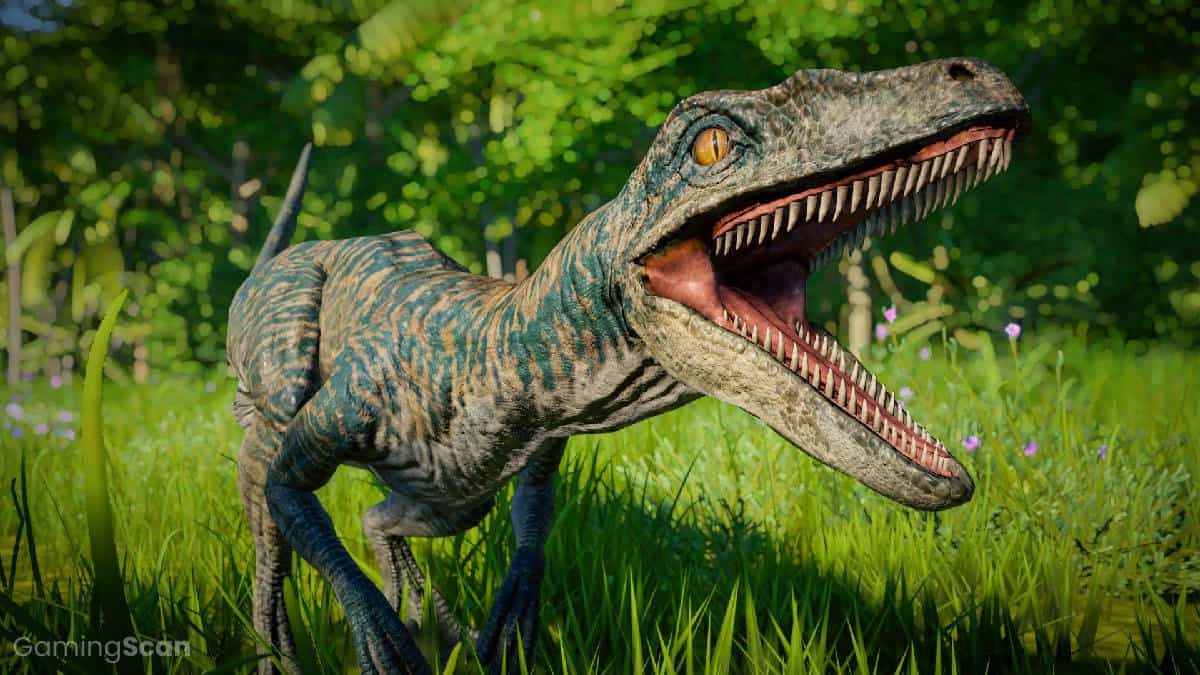 While dinosaurs may be extinct in the real world, their appeal in gaming only continues to flourish, particularly in the indie scene where dino-themed passion projects are aplenty.

So whether you’re looking to open your own Jurassic theme parks, tame reptilian monsters, or hone your skills as a dino-hunter, we’ve got you covered with the best dinosaur games out right now.

We’ll be updating this list in the future with new titles, so make sure to check back and let us know if we missed any of your favorite dinosaur games!

Inspired by classic arcade monster games like Rampage, Gigapocalypse sees you taking on the role of a customizable Kaiju called “Gigas” from the Prehistoric era and outer space.

Many of the Gigas share a striking resemblance to dinosaurs and have similar features that are further complemented by a pool of unique abilities and mutations you unlock over time.

Gameplay sees you stomping your way through 2D sidescrolling pixel art levels filled with destructible buildings, vehicles, and humans standing between you and your high score.

There are also quests and boss fights you can complete for bonus rewards including minions to join you in battle, cosmetics for your dinosaur, and other secret items.

Created in the same vein as Totally Accurate Battle Simulator, ARBS is a sandbox game that lets you simulate battles between various animals, including dinosaurs.

After selecting your beasts and fight conditions, you’ll watch both combatants duke it out in real-time using wacky ragdoll physics.

Additionally, the game gives you the option to join in on the fight and enter the arena armed with several powerful weapons.

Animal Revolt Battle Simulator is currently in Early Access on Steam and features over 70 creatures to pick from with new ones added every two weeks.

If you’ve always dreamt of managing your own dinosaur theme park, check out Jurassic World Evolution, in which you take on the role of a twisted mad scientist experimenting with extinct animal DNA.

Alternatively, you might want to hold out for the sequel, Jurassic World Evolution 2, scheduled to release in November 2021.

Another wackier take on dinosaur zoo keeping, Parkasaurus is a bright and colorful theme park sim about managing your own fleet of formerly extinct reptilians.

Horizon Zero Dawn is an action RPG set in a strikingly vibrant post-apocalyptic world where machines and humans live together in not-so-harmonious conditions.

You play as a hunter named Aloy as she sets out to defend her tribe from the machines in hopes of gaining their acceptance and ensuring humankind’s survival.

Many of the enemies in this game resemble dinosaurs, albeit made of metal, and feature similar behaviors and attacks that can prove challenging to overcome.

Another action RPG with some dinosaur-looking enemies is Monster Hunter: World, which casts you as a fresh-faced, inexperienced hunter exploring a new region teeming with life.

Like previous entries, the game boasts a massive selection of weapons to master, including upgradeable weapon trees, charms, and decorations to hone in on a particular playstyle.

This is further complemented by a massive roster of formidable foes ranging from giant flying dragons to bipedal reptilians and everything in between.

If you enjoy the base game, then you can always move on to the Iceborne expansion, which introduces new monsters, a previously undiscovered region, additional weapons, armor, and more.

Dauntless is yet another action RPG with similar gameplay to that of Monster Hunter but can be played for free and supports crossplay between PC and console.

Much like Capcom’s monster-slaying franchise, the game tasks you hunting down an assortment of powerful creatures called Behemoths in fast-paced battles across exotic biomes.

Tracking and fighting each Behemoth presents a unique challenge in itself based on the monster’s attack patterns and behaviors, some of which are based on dinosaurs.

Each successful hunt sees you rewarded with various crafting materials that can be combined to make new weapons and armor as well as upgrade existing gear.

Depending on who you ask, Ark: Survival Evolved is either an exceptionally ambitious open-world survival game, or a terrible hot mess that runs like a potato.

However, one thing that’s pretty consistent across the board is how excellent the dinosaur AI and in-game taming systems work.

The method varies from species to species, but the benefits are generally well worth the effort, especially because dinos will continue to work even while you’re offline.

Once you’ve tamed a wild dinosaur, you can use them to get around more quickly, store extra items, defend your base from predators, harvest materials, and more.

As fun as it is to tame dinosaurs and train them to carry your stuff or perform tricks for visitors, the majority of them are aggressive carnivores that view us as nothing more than delicious meat snacks.

So, why not even the odds and bring a gun or two with you in Time Carnage, a wave-based dino shoot ‘em up that sees you going back in time to wage war with our scaly ancestors.

Getting to the game’s dinosaur sections takes a fair amount of effort but is well worth it for a chance to mow down mobs of velociraptors and giant T-rexes.

While it’s primarily touted as a VR experience, Time Carnage also supports standard mouse and keyboard and gamepad controls across PC and console.

Designed with multiplayer in mind, Second Extinction is essentially a Left 4 Dead-style co-op shooter with dinosaurs instead of zombies.

After assembling your team and readying up, the game drops you onto a sprawling map with key objectives to fulfill as roaming dinosaurs frequently cross your path.

You have your usual fare of big dinosaurs with powerful attacks and smaller fast dinos that move in packs in addition to mutant ones with extraordinary abilities that can be a pain to deal with.

Coinciding with the release of Jurassic World, Lego Jurassic World adapts the first four films in the franchise across 20 different unique levels.

These levels are separated by a free-roaming overworld where players can explore Jurassic Park to find hidden objects and discover secret areas.

Gameplay sticks to the tried-and-true Lego formula with new features like character customization and dinosaur gene-splicing helping shake things up while staying faithful to the source material.

If you haven’t experienced the original trilogy and want a more humorous, bite-sized retelling of each film, or simply love dinosaurs, consider picking up Lego Jurassic World.

In it, you play as Takkar, a low-ranking hunter who goes on to become the leader of his tribe by successfully seizing nearby territories from competing tribes.

Gameplay strips out Far Cry’s traditional gunplay and vehicle exploration in favor of rudimentary weapons and animal companions that lend their hand in battle and act as mounts.

Even if it’s not the best entry in the series, Primal’s unique open-world concept is sure to provide you with enough distractions to the point you’ll forget all about stegosauruses and pterodactyls. 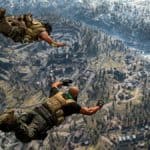