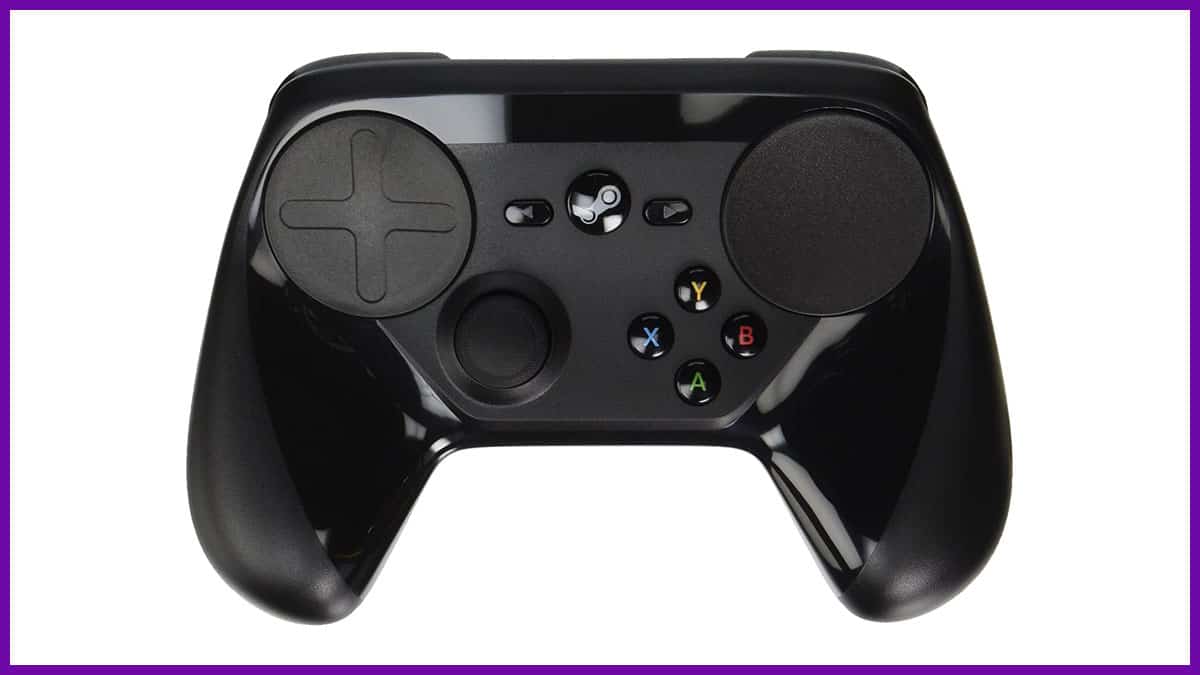 Overall, the Steam Controller is a very good PC controller – highly functional, well-designed, and well-built, it is wholly worth the price. On the downside, there is little incentive to get it instead of one of the console controllers unless you’re looking specifically for a keyboard and mouse substitute.

When the Steam Controller was first introduced in November 2015, coinciding with the launch of the Steam Machines (which haven’t quite taken off), it was envisioned as something of an ideal controller for PC gaming.

But is it really, though?

Indeed, gamers seem to prefer the Xbox One Controller as their prime choice when it comes to PC gaming. However, even the DualShock 4 has seen increasing in popularity because it is now fully supported by Steam.

So, where does that leave the Steam Controller? In this article, we will be taking a closer look at this product, see just how it differs from conventional controllers, and, ultimately, decide whether it is worth buying in 2023.

As you can see, the Steam Controller borrows heavily from the Xbox One controller when it comes to the design, although there are some noticeable changes to the button layout.

Furthermore, just like the Xbox One controller, it features large shoulder buttons and triggers, but also adds two programmable paddles on the back.

Seeing as the Steam Controller’s most prominent deviation from the standard controller are its two humongous trackpads, it is only logical that we take a closer look at them.

Even though the left trackpad may be designed to look like a D-pad, it is functionally identical to the one on the right. Both register input with high accuracy is customizable and relies on excellent feedback to make up for the lack of tactility that usually comes with using analog sticks.

This haptic feedback is crucial for action games, as it presents a convenient way to get the feeling of how far you’re moving your virtual stick without the help of on-screen indicators.

What Is The Steam Controller Good For?

You may love it, or you may hate it, but whatever the case, you just can’t deny that the Steam Controller is quite an oddball. It doesn’t seem to have a definite place among your gaming peripherals, especially when you can use your console’s controller on your PC – provided that you own a console, that is.

And if you don’t own a console, does the Steam Controller offer anything substantial over the Xbox One controller or the DualShock 4?

Well, the Steam Controller’s greatest strength (and ironically, its greatest weakness) are those recognizable trackpads. Namely, while they make the controller work much better as a substitute for keyboard and mouse controls, they are also less precise and a bit uncomfortable to use in action games.

Now, the haptic feedback does do its part, so using the trackpads doesn’t feel the same as using virtual sticks on a phone or a tablet. But sadly, even so, the experience just doesn’t compare to having actual physical analog sticks under your thumbs.

And then there’s the button layout. Naturally, Valve had to move the face buttons and the single analog stick to the lower middle of the controller to make room for the massive trackpads. This layout can take some time getting used to since it is quite different from the conventional controller button layouts.

However, before passing judgment, we should note that the Steam Controller is also highly customizable, which, combined with the trackpads, simply makes this particular controller the best KB&M substitute there is – especially if we’re talking about games that don’t actually support controllers.

So, in the end, is the Steam Controller good?

Well, objectively – yes. It is a high-quality product, but as is often the case, it is not the quality itself that ultimately determines the success of a product, especially a niche one such as this. The question that should be asked instead is: is it better than an Xbox One controller or a DualShock 4?

Now, this question is a bit difficult to answer. Essentially, it is better when it comes to strategy games or other games that otherwise make heavy use of keyboard and mouse controls, but it is not as good for action games due to its trackpad-centric design and the not-so-easy-to-reach face buttons. 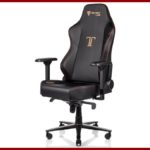