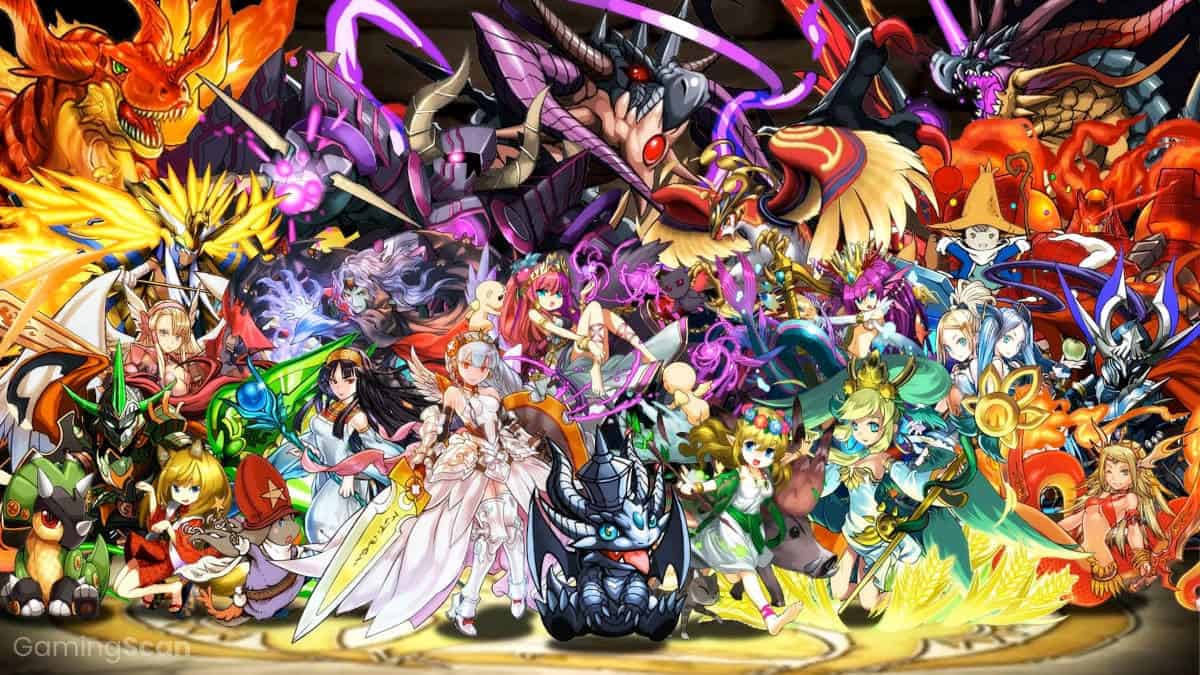 Since its inception in 2014, Puzzle and Dragons continues to be one of the most popular F2P games in the market.

Despite its friendly graphics and seemingly simple gameplay, the game throws plenty of challenges your way, especially near the endgame.

To help you overcome these, we created a tier list that ranks the most viable leaders to build your team around.

The current meta revolves around leader-pairs instead of solos, so we’ll use that format in this list.

Note: Because of the sheer volume of units in the game, we’re only ranking the pairs that are useful for the game’s toughest challenges.

The best leaders in the game. They can guarantee a win in matches given the right setup.

Great leaders that have a few major weaknesses holding them back. They still constitute a huge part of the current meta.

These are average pairs that don’t have serious flaws but they don’t have exceptional traits either.

These pairs are best used when the above pairings are not available. These teams get the job done but don’t expect it to be a smooth ride all the way.

This pair is dangerously close to falling off the high-level meta. It will be good for most parts of the game but will have a hard time on the toughest challenges.