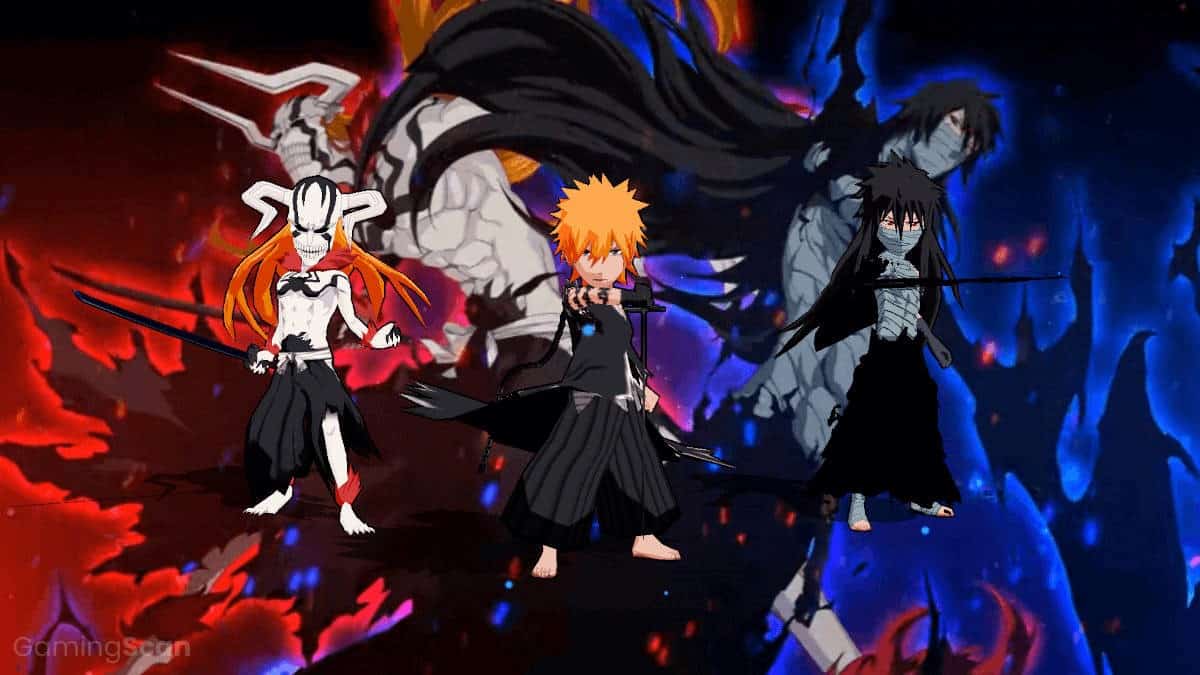 As in most games in this genre, the game’s endgame content revolves around difficult PvE challenges or PvP arenas.

In this guide, we’ll focus on the PvP aspect of the game. To aid new and veteran players alike, we created a list that ranks the most viable units in Bleach: Brave Souls from best to worst.

These are the best units in the game for PvP. They have exceptional stats and abilities that fit in most team compositions.

These units are excellent for their intended role or have decent utility to fit most squad compositions.

These are great units that only have a few flaws in their game. They are perfect for rounding out your party.

These are average units that don’t shine at all, but they won’t actively hinder your team either.

These units have almost completely fallen off the game’s competitive meta. They have very niche use cases, as they are often outclassed by other units.

These are the worst units in the game. They have a few redeeming qualities, but they are mostly overlooked for PvP battles. 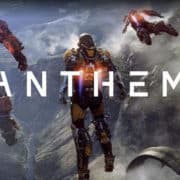