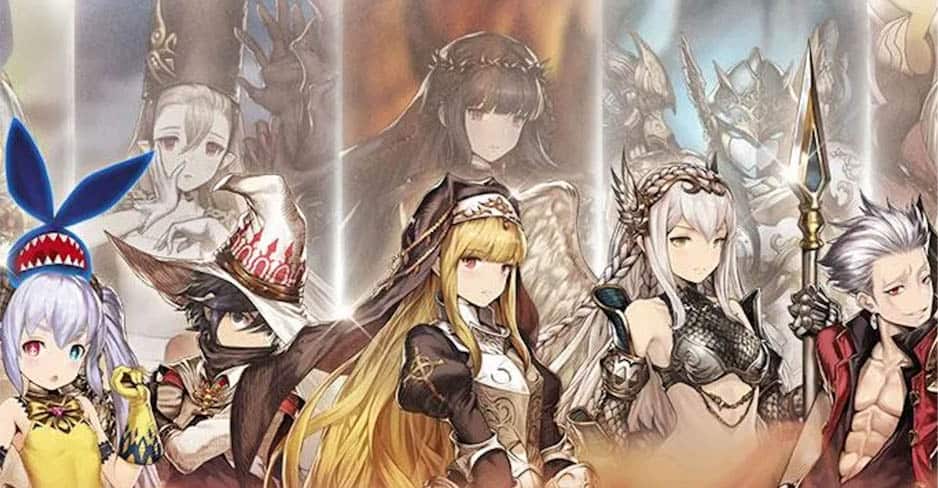 Before the first half of 2020, there was this game called Brown Dust that was starting to gain a substantial following.

It was a turn-based, tactical RPG that had gacha elements. In March 2020, developers Neowiz and GAMFS Inc. rebranded the game into Brave Nine to accommodate several tweaks that the player base had long been asking for.

This move breathed new life into the game by overhauling its systems, making it more welcoming to a wider player pool.

Making a tier list for this game used to be a harder task, but that changed with the rebalanced summoning system, which led us to create this tier list.

So, keep on reading if you want to boost your performance in Brave Nine!

Mercenaries in Brave Nine are categorized into 5, 4, or 3-star units depending on their rarity and overall combat ability. The difference in skills and stat growths between the three categories is so massive it makes no sense to lump them all in one list. According to this logic, the 5-star mercs would be at the top.

The way around this is to make a tier list for each of the 3 categories of mercenaries. This way, each is evaluated with respect to units of the same caliber.

Not Happy With Your Luck? Try Rerolling!

You’re given a certain number of chances to summon mercenaries when you start a new game in Brave Nine. If you’re not happy with the initial units you summoned, you can always opt for a “reroll”.

Rerolling consists in deleting your account and starting over. That way, you get a fresh chance to summon and obtain the mercenaries you want. Rerolls are unlimited, so you can try your luck multiple times, but keep in mind that there is a 3-minute cooldown in between rerolls.

To reroll, go to your game settings, look for Delete Account, and follow the following steps. Once you’ve successfully deleted your account, Brave Nine will restart to a New Game where you’ll have a fresh chance to get the mercenaries you want.

The core mechanics of Brave Nine revolve around party management and combat strategy. To be able to create an optimal party roster, it’s important to learn the game’s mechanics first so you know which units to prioritize.

Characters in Brave Nine are called mercenaries or mercs. Each one has a specific class attached to them that determines their use in combat. There are 4 class roles in total and they are as follows:

Each merc is also categorized as a 5-star, 4-star or 3-star unit depending on how rare they are.

Combat in Brave Nine is all about positioning your party in a 6×3 grid, opposite the enemy party. Once you confirm the position of your mercs, the battle moves along automatically. You can’t choose what skills your mercs use – you can only wait for the results.

Because of this position-centric theme of battle, unit classes and their placement are so important. Here’s a good rule of thumb to keep in mind: defenders should be in the front; attackers such as warriors and wizards should remain behind them; and support units should be at the back.

Now that you have a basic grasp of the game’s flow, you can check the tier list below to guide you in building the optimal party lineup.

Notice that there are fewer mercs in both the 4 and 3-star lists. That’s because a lot of them in this group are too weak, and you likely won’t use them in your playthrough.

The 5-star list contains all mercenaries in that category because all of them are viable members of your party rotation at any given time.

Brave Nine has a complex battle system that rewards skilled players. It still has gacha elements, though, so building your team with the right units is also a big factor for success in the end game.

With this list and a few other helpful tips that were given in this article, you can scout ahead to optimize the best roster you’d like to enjoy the rest of the game with. 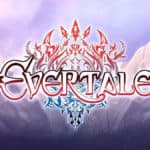