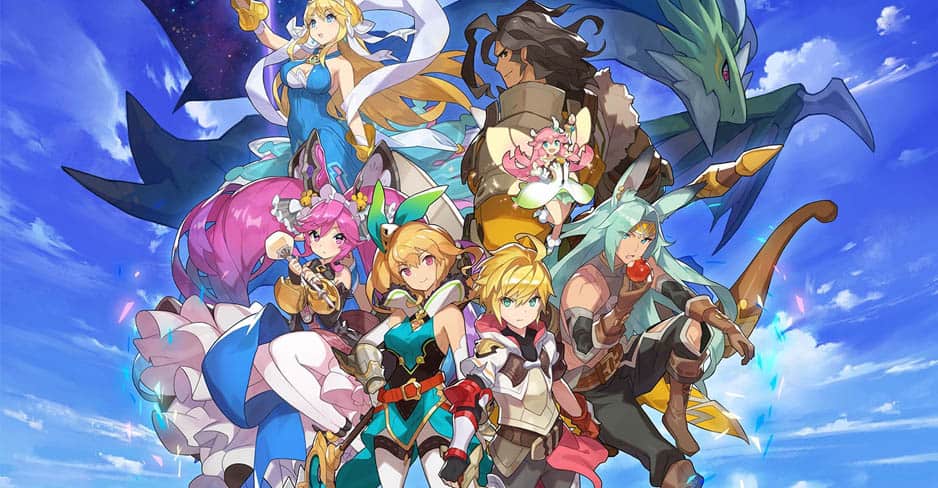 Dragalia Lost stands out today as one of the best free-to-play gacha games in the mobile scene.

Similar to other games in the genre, you’ll be collecting several units (or adventurers, as the game calls them) to build your party and aid you in battle. You can obtain these units by randomly summoning them using actual or in-game currency.

Players who want a more methodical approach to party composition must consider nuanced stat growths and skills for their optimal team.

Enter the Dragalia Lost tier list: a guide to the best adventurers to invest your time in the game, ranked in order of viability for end game content.

You’ll see adventurers in this tier in almost every player’s roster because they are incredibly powerful. These units form the game’s current meta — meaning having a handful of these adventurers will undoubtedly make end game content easier.

Make no mistake, these adventurers are powerful as well. What bars them from S-tier status, however, is the lack of flexibility and utility outside of their pre-determined roles. While S-tier units can excel in every composition you put them in, A-tiers are only extremely good in the role they’re initially intended for.

These adventurers are just fine. They won’t blow you away on any part of gameplay, but there’s still value in strengthening them. Expect to spend a bit more time and in-game resources to make these units viable for the end game, though.

You can use these units throughout the game, but only until you find some better ones. With three tiers of adventurers above these, there are more, far better alternatives out there.

Only a significant buff will make these units useable in the game. As it stands right now, these units have glaring flaws with no way to redeem them.

Worst units in the game at the moment. 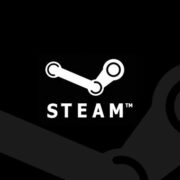