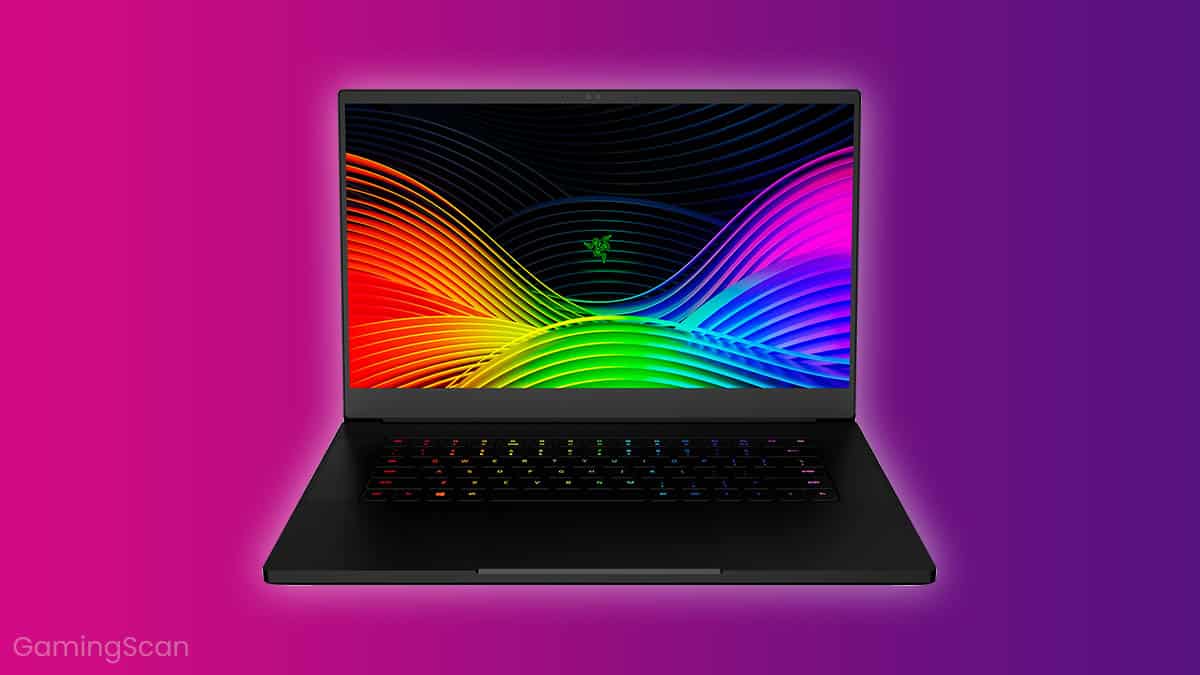 A new laptop will keep up its gaming performance for roughly 2 years, while there is no fear of the hardware going obsolete in less than 5.

Physically, however, a well-maintained laptop can last upwards of 10 years, but of course, technology will have advanced so much in that time that it will hardly be powerful enough to run any titles released that far into the future.

Investing in a gaming laptop is no small decision, especially considering just how much more expensive they are compared to their desktop counterparts.

So, you probably want to know whether this investment will be worth it in the long run, as well as how the laptop itself will hold up as time goes on.

We’ve got you covered. In this article, we will take a look at the lifespan of average gaming laptops.

We will discuss how long it will be before they become obsolete, as well as give you some tips as to how to best keep your portable gaming machine properly cooled and functioning for a long time.

Unlike a console, where games are optimized to run well on the hardware setup for the entirety of a console generation (roughly six years), PC games — and, by extension, laptop games — cannot manage that due to a diverse array of hardware that goes into these machines.

What’s more, a laptop is much smaller and lighter. To make this possible, manufacturers have to make some adjustments to their components. As a result, laptop variants of desktop components will inevitably be slower than their less-portable brethren. But on the bright side, this gap is smaller than ever, thanks to the newest technological advancements.

Provided that they are properly maintained and not put under too much stress frequently, hardware components can last up to 10 years.

So, the question is: How long until the laptop will no longer be able to support the latest games?

All the gaming laptops worth their salt currently come with either Intel i5 or i7 CPUs, whereas some lower-end models may rely on AMD’s APUs, including A12, A9, as well as other APUs from this family.

When building a gaming PC, the most important thing to keep in mind with CPU selection is that it doesn’t end up bottlenecking your GPU. But considering gaming laptops are pre-built by manufacturers, this is not something that you need to worry about. As such, the GPU is what you should pay the most attention to.

First things first, you need to consider how well your GPU performs in certain games at the time of its release. Moreover, you should see how one GPU performs compared to another model.

When it comes to comparing different GPUs, we recommend checking out this site. It is not the most accurate source since it gets its results from countless different user computers, but it’s great for getting a general impression of how one GPU fares against another.

However, if you want to see how a specific GPU handles a specific game, the easiest solution is simply to Google it. Just keep in mind that an in-game benchmark should preferably do all of the following:

So, for example, if you wanted to see how a laptop with a GTX 1050 would handle Deus Ex: Mankind Divided, you would find a benchmark that looks something like this one from Guru3D:

As you can see, it gives you the average FPS, which is 30, as well as the most important in-game settings — the resolution and the quality preset. Keep in mind that hardware specifications and other details are seldom included in images but can be seen in the article that the image is from.

While it is hardly possible to have a single site as a source for all of your benchmark data, a quick Google search will reveal a plethora of trustworthy sites such as the aforementioned Guru3D, in addition to Tom’s Hardware, TechSpot and several others.

This is impossible to say for sure since some games are more demanding than others, but going by a rule of thumb, it is likely that you may need to drop some settings in roughly two years to maintain the initial framerate. Still, you won’t have to make any significant concessions until about five years have passed since a GPU’s initial release.

So, in the end, we can say that an entry-level card such as the GTX 1050 will serve you well for five years until you need to upgrade, whereas more powerful cards such as the GTX 1060 or the GTX 1070 will likely endure for the remainder of their physical life-span. But of course, you will still need to lower some settings as time goes on.

Nearly every computer today has more than enough RAM for gaming. As previously discussed in an article dedicated to that topic, 8 GB is just the right amount of RAM that won’t become too small any time soon. Even if a laptop comes with 8 GB of RAM out of the box, additional RAM can likely be installed at any point further down the road.

On the other hand, if a laptop has only 4 GB of RAM (or less), consider upgrading it. If you do not, you might run into some FPS hits and annoying stutter that occur as a result of insufficient RAM.

If you don’t take proper care of your hardware, a component’s life-span can be reduced significantly, often to under five years. What’s more, the dust buildup inside the laptop will make it accumulate more and more heat, rendering it uncomfortable to use.

Ideally, you should develop a habit of cleaning your laptop roughly every six months. Now, unlike a desktop PC, you cannot simply open a laptop, take out each component, and clean them separately. Fortunately, there is an easy way to get most of the dust out without even having to open the laptop: compressed air.

Here’s how to do it step by step:

Keep doing the above until you can no longer see any significant amounts of dust coming out of the laptop.

Even if your laptop is completely dust-free, you can still expect to feel quite a bit of heat emanating from it. But this is to be expected, given that you have both a powerful CPU and a powerful GPU packed in such a compact frame.

Fortunately, there is a simple and inexpensive way to keep your laptop cool — cooling pads. These come with one or more fans capable of greatly increasing airflow, thus leading to improved cooling. Plus, they do not consume much power, as they plug directly into one of your laptop’s USB ports.

Windows is the most popular operating system, particularly so among gamers, since relatively few titles are released for Linux and macOS. So, if you have a gaming laptop, it will almost definitely be running on Windows.

But the question remains: Will your laptop be able to handle future Windows versions?

This used to be a very serious problem in the past since Microsoft would release a brand-new version of its operating system every 2-3 years. Naturally, casual users were unlikely to upgrade their PC’s hardware in such a relatively short time span, which resulted in their computers being unable to cope with the new, more demanding iteration of the operating system.

But fortunately, the situation today is drastically different. Partially, we have the Internet to thank for that. Rather than releasing a completely new operating system every few years, Microsoft has instead shifted its focus on improving and perfecting Windows 10 via free updates.

Of course, Windows 10 won’t be around forever, and there is no telling what is in store further down the road, but you certainly do not have to fear that a Windows 11 will pop up next year with minimum system requirements that are completely out of your laptop’s league.

On top of that, you also have the option of installing one of the many distributions of Linux, a popular open-source OS that is known to perform much better on dated hardware than Windows.

So, in the end, if you buy a gaming laptop and take proper care of it, you can expect it to last at least 5 years or more. And while it might physically be able to last even upwards of 10 years, the hardware will definitely be obsolete by that point, even if we’re talking about an expensive high-end laptop.

Now, if performance is your concern, you can expect a GPU to perform almost identically for about the next 2 years. After that, you will need to start lowering the settings in order to maintain your desired framerate. 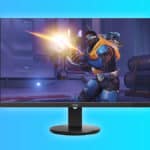 What Is Hitscan?
Related Topics Tags