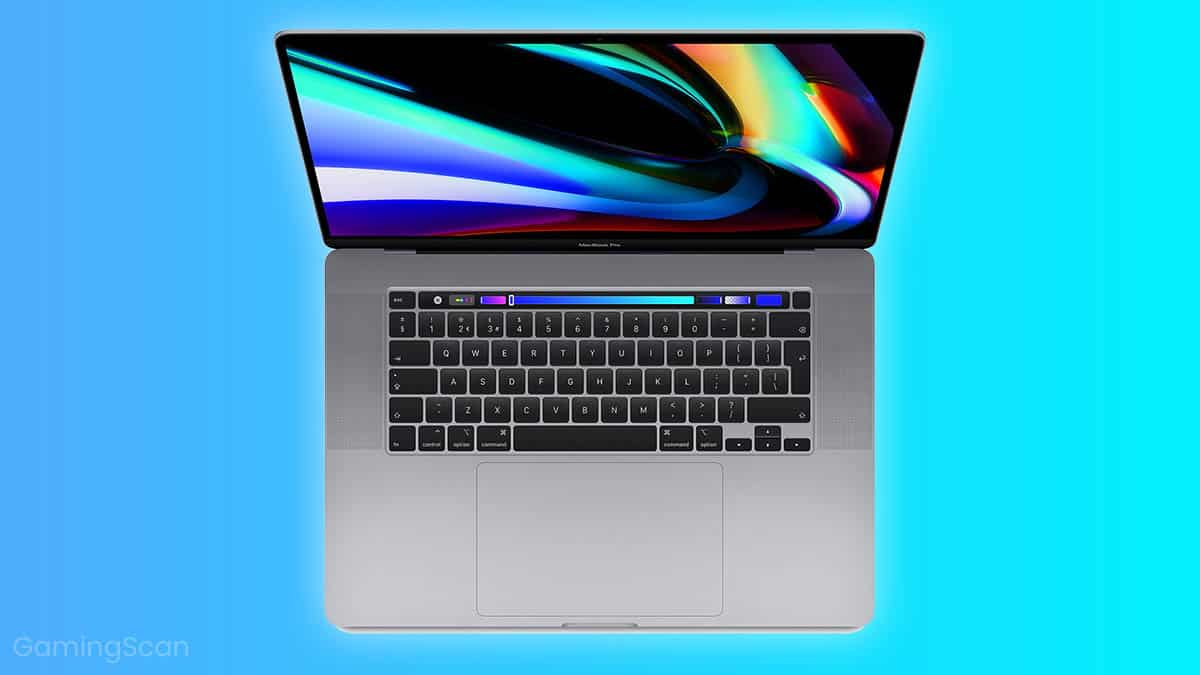 Macs are not good for gaming because they focus more on software optimization than on raw hardware power. Most Macs simply don’t have the kind of hardware power required to run modern games, plus the selection of games available for macOS is very small compared to Windows.

Over the years, Apple has been known for plenty of great things: innovative design, the excellent build quality of their products, top-notch software optimization, excellent customer support, but also sky-high prices that will make most people’s head spin.

Yet, despite all of these advantages, Apple’s Mac computers are never seen in the gaming spotlight.

The reasons for this are relatively simple, and that’s exactly what we’ll be discussing in this article.

Macs come in both laptop and desktop forms. At the moment, Apple sells three MacBook products: the MacBook Air, a laptop geared towards the more casual user, as well as two MacBook Pro variants: a 13-inch and a 16-inch model.

Then, we have the “all-in-one” desktop solutions: the iMac and iMac Pro. Finally, there are the regular desktop setups: the basic but compact Mac mini and the beastly new Mac Pro. Needless to say, all of Apple’s Macs start at “expensive” and go as high as “extremely expensive.” Many of them pack some excellent hardware, so why aren’t they good for gaming?

The Hardware And The Software

As mentioned in the introduction, Apple’s computers have focused a lot on form for a good while now. Some would even say that they are now putting form before function. However, the truth is, even the weakest Macs work quite well thanks to excellent software optimization. Games, however, aren’t exactly being optimized to run on Macs.

In the cases of weaker, more affordable Macs, their GPUs are mainly Intel’s Iris Plus graphics solutions. In turn, the more powerful ones that are marketed towards professionals come with Radeon Pro GPUs, which are hardly good fits for gaming.

Now, it’s not that all of those GPUs perform terribly. Rather, the problem is that they simply don’t offer adequate gaming performance when you consider the attached price tag.

For example, the Radeon Pro 5500M that you’ll find in the $2800 16-inch MacBook Pro has worse gaming performance than the budget-oriented GTX 1650 Super whose MSRP is a mere $150. The same goes for the Vega-equipped iMac Pro and Mac Pro configurations: they are simply too expensive for the kind of performance that they offer as far as gaming is concerned.

That said, it’s easy to put together a high-end gaming PC for a fraction of the price that you’d pay for a Mac Pro or an iMac Pro. Not only would you be paying far less, but the PC would also offer much better gaming performance.

What’s more, very few games are actually being released for macOS compared to Windows, which is yet another reason as to why getting a Mac for gaming would be a counter-intuitive decision.

All of these reasons add up to the conclusion that while Macs surely have merits of their own, they are simply a terrible choice for gaming.

In short, we can say that no, Macs are not good for gaming. It is simply not their intended purpose. To refer to Einstein’s popular quote: do not judge a fish by its ability to climb a tree. Macs are very good at what they are designed to do, but gaming is not one of those things.

Most of them have underpowered hardware, and those that pack hardware sufficiently powerful to run modern games are just too expensive if all you need is a device for gaming. As icing on the cake, very few games are actually released for macOS compared to Windows, too. 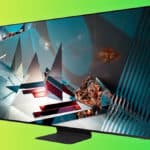