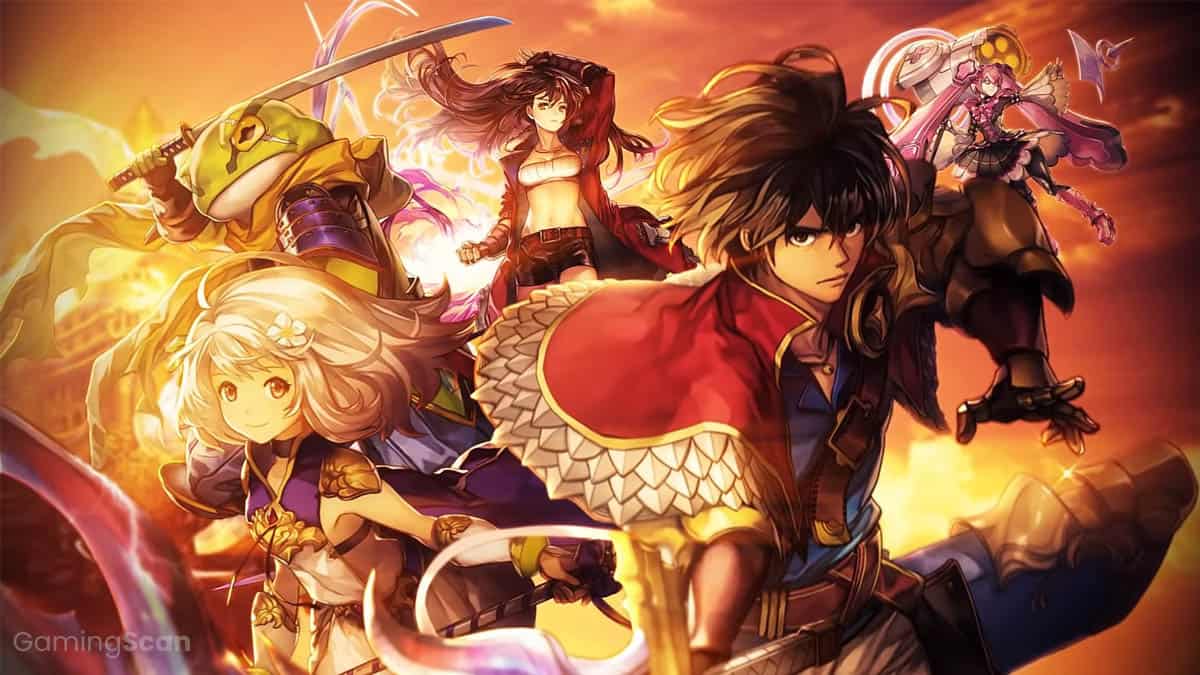 Another Eden is a free-to-play game that is lauded for putting the focus on JRPG elements first rather than on gacha ones.

This works well as the developers have crafted a compelling story to go along with a robust gameplay system. This marriage of story and combat sets the stage for the game’s third component: its colorful cast of characters.

While every unit in Another Eden is unique, you may want to optimize your team to get the best possible experience out of the content.

To help you, we’ve created a tier list that ranks the heroes from strongest to weakest.

This ranking was made with PvE content in mind, considering Another Eden is primarily a story-driven experience.

You’ll also notice that there will be several heroes with AS tagged near their name — this stands for “Another Style,” meaning that this is a different version of the hero, with slightly tweaked stats and skills.

Finally, only 4 and 5-star units made it into this list. This is because we want to rank heroes at their maximum potential. You, as the player, should be preparing for the end game, after all.

With that out of the way, let’s dive right into the list.

These are the most powerful heroes in the game right now. They have excellent stat growths and useful skills for all situations.

These heroes are slightly weaker than S-tier ones but still useful for most situations. Sometimes, they can outperform others in S tier with the right setup.

These are balanced heroes. They’re not overpowered but still good choices for your team.

These are average-to-slightly-weak heroes who have situational uses in the game.

These heroes have almost completely fallen off the meta. Use them if you have no other option or if you simply want a challenge.

These are the worst heroes at the moment, considering the game’s current meta. If you have these units, we recommend replacing them as soon as better units are available. 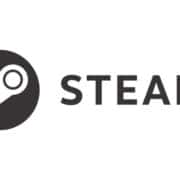 There Was An Error Communicating With The Steam Servers? Here’s The Fix
Related Topics Tags