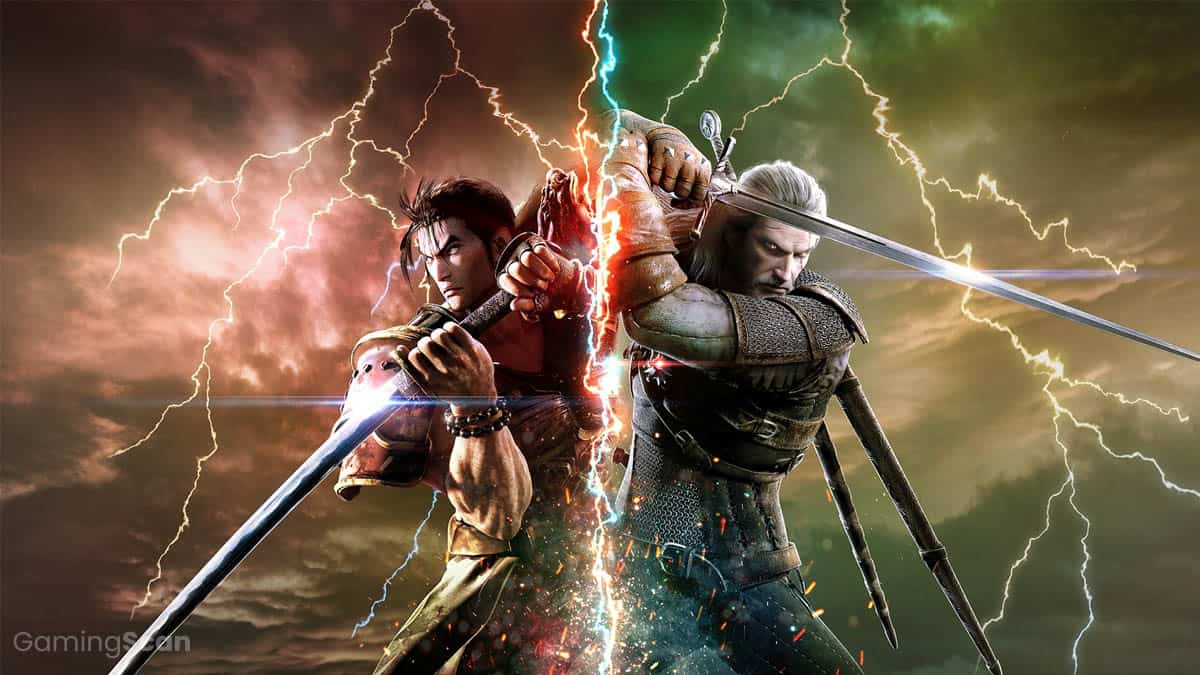 Soulcalibur VI is the most recent entry in the iconic Soulcalibur franchise. With great care and attention to detail put in by the developers, it’s beloved by fans everywhere.

In a true fighting game fashion, there will be fighters who perform better than others on the roster. In this article, we break down Soulcalibur VI and rank the characters from best to worst.

It should be noted that Soulcalibur VI is one of the most balanced fighting games available, and the gap between tiers is not a huge one. Every fighter has a decent chance of sustained success provided you put the time into learning them.

This list serves to classify the granular advantages of each character and break them across tiers. Let’s get into it.

Note: The placement of fighters within each tier is random. Also, Inferno is not included in this list because he’s currently banned from online play and competitive tournaments.

These are the best fighters to use in competitive matches. They have excellent matchups against the rest of the cast, with only little flaws that are almost a non-issue.

These fighters are excellent against most matchups – sometimes even topping S-tiers themselves. They may not be as “overpowered” as those in S-tier, but they are close.

Great fighters that have the potential to run through opponents, even in ranked games. Solid choices overall.

Good fighters that are near the “average pool” in competitive matches. They don’t provide any striking advantage, but they have no glaring flaws either.

These fighters could net you some wins in ranked gameplay, but it will be an uphill climb from there. Their toolkit isn’t as optimized as the better fighters in this list.

While still good fighters, these are the worst in the game for highly competitive matches. Their win rate isn’t consistent compared to others in the roster.