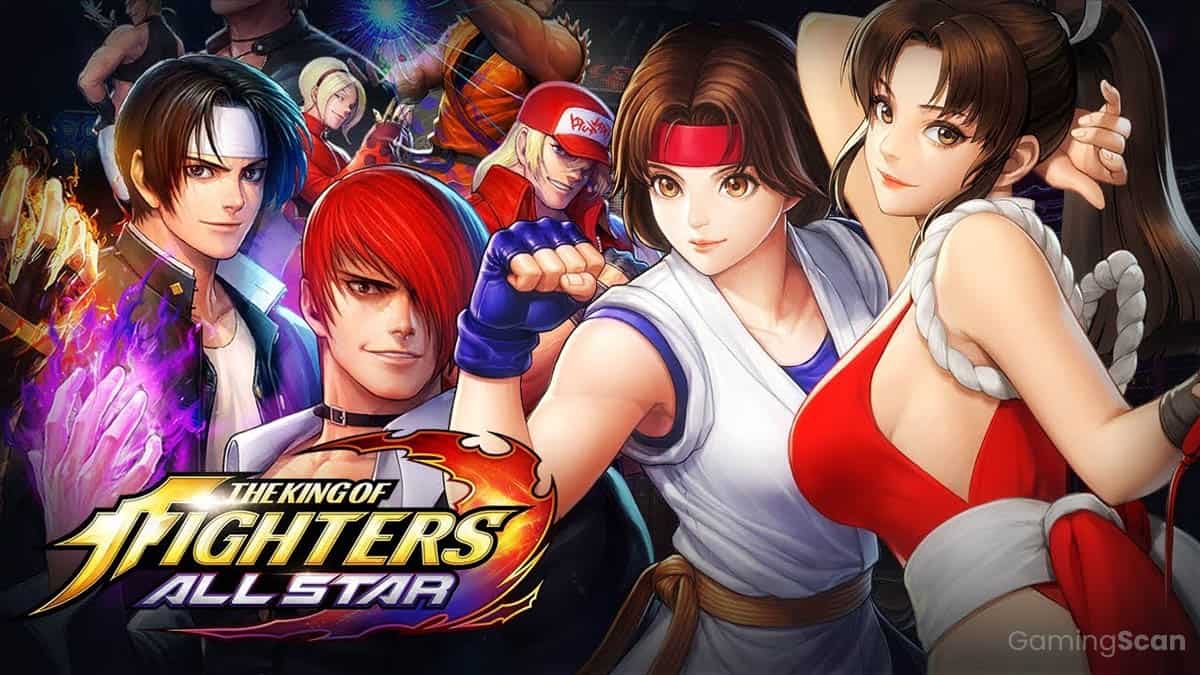 Borrowing several gacha mechanics, KoF ALLSTAR has a massive roster consisting of almost every fighter released in the franchise’s history.

If you’re new to the series or these types of games, then it can be overwhelming trying to build your dream team. Luckily, we’ve created a tier list that ranks the most important characters from best to worst.

Use this list as your guide to know which characters are worth keeping, and which ones to leave on the bench.

Note: This list is made with PvP content in mind. Also, this ranks the most viable characters in the game. If a character is not included in the list, then we don’t consider them viable for PvP play at all.

The best characters in the game. They constitute most of the game’s meta and are centerpieces in most players’ roster.

These are excellent characters that complement, or even surpass S-Tiers, with the proper setup.

These are great characters that need a bit of work to shine but are worth investing in if you lucked out on stronger units.

Characters that don’t stand out yet have any glaring flaws either.

These characters need serious work and investment on the owner’s part in order to make them viable.

These characters have very situational uses. They have poor stats, skills, and balance that the only time you should use them is when there are no other options available.

How To Add Roles In Discord
Related Topics Tags