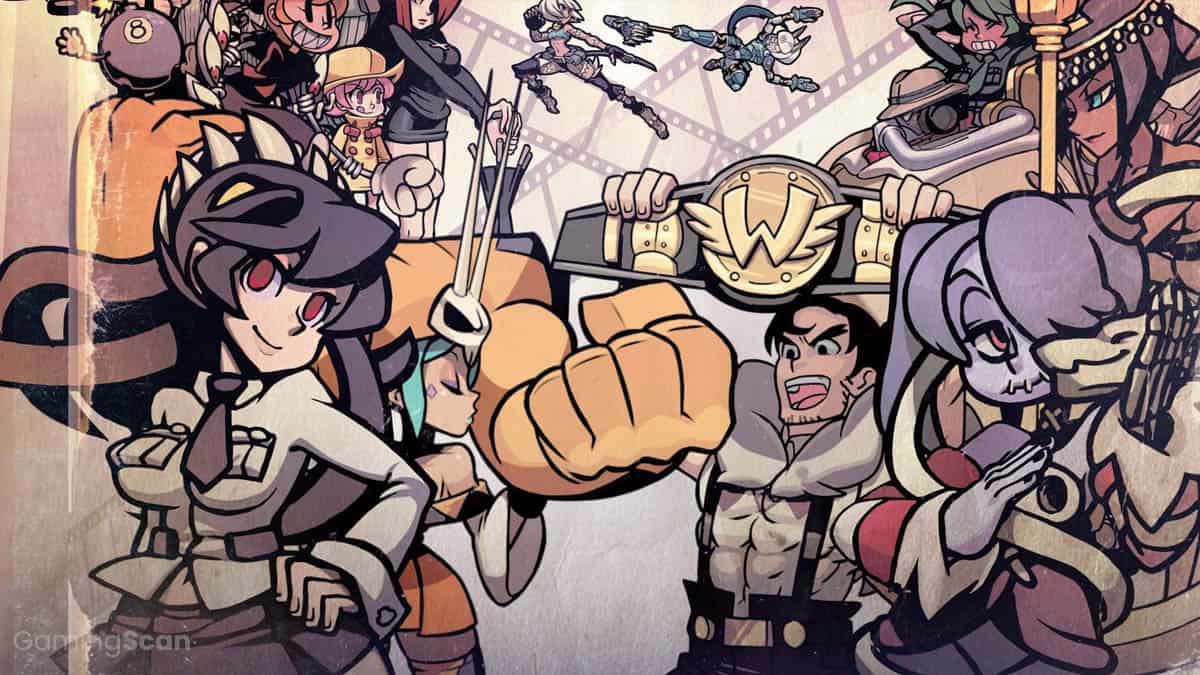 Skullgirls is right up there when we talk about great 2D fighting games. It has gorgeous animation, solid mechanics, and well-balanced fighters.

One thing the game also has is a dedicated competitive scene. For this reason, we’ve made a list that ranks each fighter in Skullgirls from best to worst.

It should be said that every fighter in the game is wonderfully crafted and balanced. Each fight is always determined by the player’s skill in tandem with the strength of the fighter. Remember that when looking at this list.

Now with that out of the way, let’s dive right in.

Note: Each fighter is ordered randomly within their respective tier.

The best fighters in the game. They have several good tools in their arsenal to help secure a win.

Excellent fighters that can rack up several wins. They’re not on par with S-tiers, but with still have a good chance of dominating a match with a decent player controlling them.

These are great fighters but have a few flaws that hinder them in high-level competitions. Players will have to work harder if they want to dominate using these fighters.

These fighters don’t stand out but they don’t have glaring weaknesses either.

The worst fighters to use in competitive play. Their tools are lacking and mastering them will require a lot of time and effort. Use them if you want a challenge. 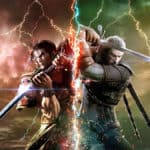