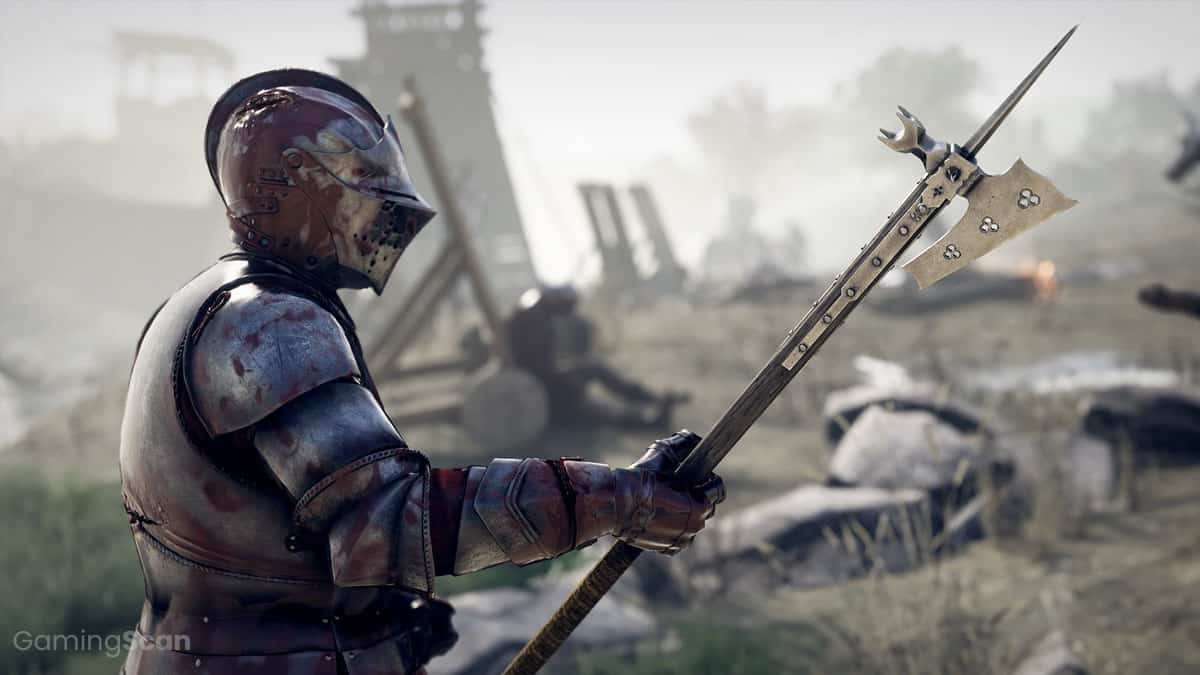 Mordhau is a melee game that emphasizes skill-based combat and the freedom to shape your character within the realm of imagination.

The biggest (and arguably most important) decision you will make will be your weapon choice. Mordhau has an extremely wide variety of weapons you can use to murder your opponents.

Rather than testing each weapon out yourself, you can use our tier list to find out which ones are worth your time in the long run. Read on to know more.

These weapons are the best in the game. They constitute most of the game’s meta due to how powerful they are.

These weapons are strong and offer much utility. Under the hands of a skilled player, these weapons can even outshine those in S-tier.

These weapons are good but are held back by some weaknesses. You can achieve success with these but expect a longer and steeper learning curve.

These are average weapons that will need skilled players to wield effectively. They have glaring weaknesses that can be exploited, although, their strengths can net you some wins as well.

These weapons have almost completely fallen off the game’s meta. They’re outclassed by other weapons even if they’re used by experienced players.

The worst weapons to use in the game right now. Try to avoid them unless you’re a skilled veteran who wants a challenge. 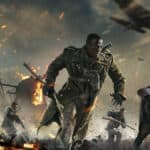