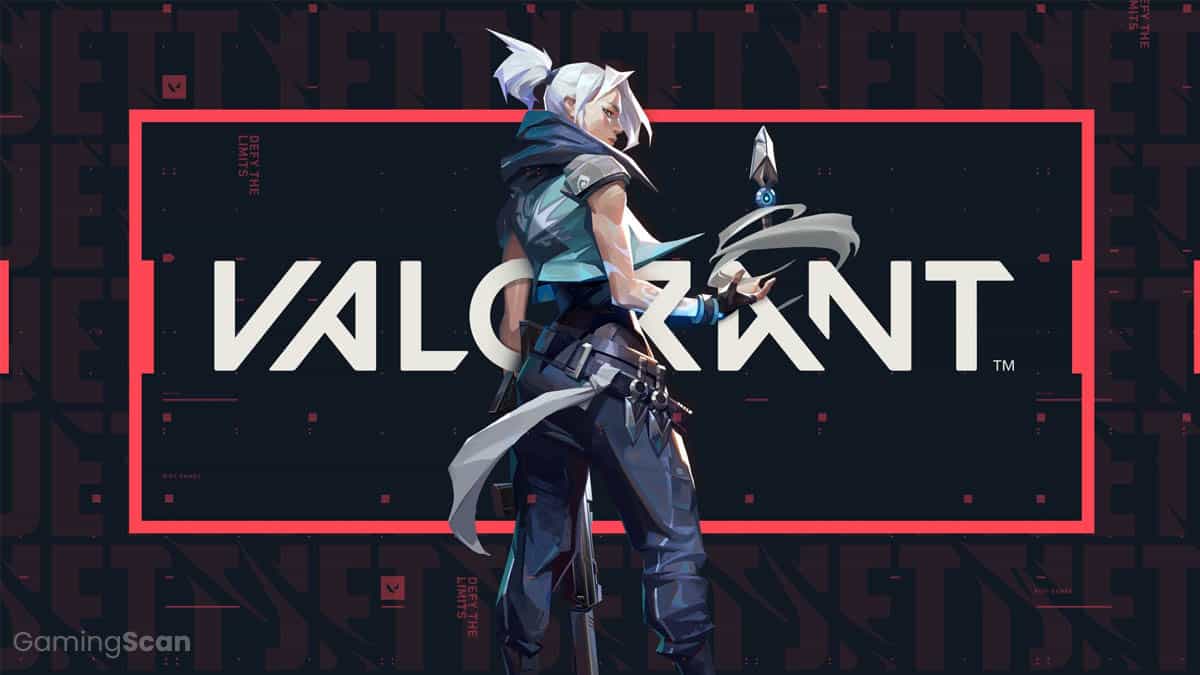 We’ve carefully categorized all the weapons in Valorant to give you a better overview of what tier they belong to.

With our Valorant weapons tier list, you’re able to prioritize which weapons are worth it and which ones are not.

You can also look at key stats for all the weapons like the head, body, and leg/arm damage for every bullet hit, along with the cost.

Here are the best weapons in Valorant and therefore worth buying.

If you’re a good sniper, you can quickly turn the tide in battles with the Operator weapon. It’s the ‘AWP’ of Valorant.

The Vandal gets the upper hand over the phantom because it kills on every headshot, even if the enemy has full armor. Distance doesn’t matter either which makes it better for skilled players who tend to headshot more often than unskilled players.

If you’re more of a ‘spray and pray’ type of player, then the phantom is a better option for you. It has a better magazine size and a better fire rate.

If you want to opt for an SMG, the Spectre is the best one to purchase. Two headshots and the enemy is dead, even at full armor.

The Stinger requires three headshots to kill the enemy at close range. It also costs less than the specter and the effectiveness is reflected upon this. Still, it is a very strong weapon to pick.

The guardian is no match for the stronger Phantom and Vandal weapons, but is still strong nonetheless if you can hit your headshots and prefer single-fire weapons.

The Sheriff is the king of guns, costing 800, which is all your creds at the start. It is a guaranteed one-tap headshot in pistol round as it does a minimum of 145 damage for headshots and you can’t buy heavy armor in pistol rounds.

The Bulldog is a decent weapon after winnng pistol rounds.

The Odin machine gun actually costs more than the Vandal and Phantom weapons, but it does not kill on headshots, even if the enemy has no armor. The fire rate makes up for that and you can literally spray and pray on enemies with this weapon. Very good in close combat encounters.

If you’re good at sniping, the Marshal is the ‘scout’ of Valorant. It kills enemies without armor if you headshot or hit them in the chest. If they do have armor, you’ll have to hit them twice in order to kill them, if you don’t headshot the first one.

The Ares is a weaker Heavy weapon compared to the Odin, but it also costs almost half as much. A decent pick after winning pistol rounds.

The ghost is a good weapon to buy for pistol rounds. It will kill enemies on headshots if they haven’t bought armor. It is also very accurate, which is a great bonus.

If you want to get a shotgun, get the Judge. It’s decent but nothing special.

The bucky is outright bad and you shouldn’t ever buy it. If the enemy is more than 8m away, you won’t do much damage and will be a sitting duck as the time between shots is a lot longer compared to the amount of time to kill an enemy.

Nothing much to say here except that it is really bad and inaccurate.

The frenzy is good for 1v1’s in pistol rounds, but other than that, it’s useless. The magazine size is just too small. Don’t buy it.

The shorty is arguably the worst weapon in the game. Even at close range, you probably won’t get a kill with it. Don’t buy it.

Obviously, the tactical knife is the worst weapon in the game. But it’s fun and knife kills give you more credits for the kill. 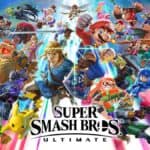