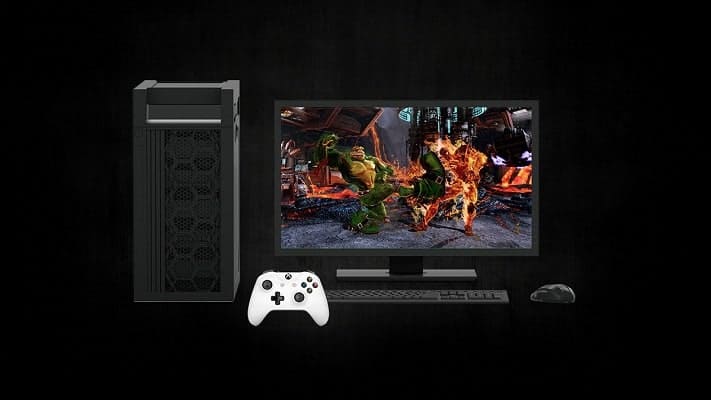 A while back, Microsoft announced its plan to expand on and improve Windows 10 indefinitely, rather than releasing a new operating system every couple of years. This was great news for consumers, as it meant that new updates and features would be rolling out much more steadily and for free.

One such addition was the inclusion of a new Gaming section of the Settings app, marked with an Xbox logo. And while it brought several new and convenient functionalities for gamers, there is one specific feature we will be focusing on: Game Mode.

What is Game Mode?

What Game Mode does is to re-arrange your PC’s priorities. It puts the game you’re running on the very top and takes up most of your computer’s resources to that game. This means that any background tasks are a secondary priority and that the game will be running as smoothly as possible.

How to Enable Game Mode?

With the latest updates, Game Mode will be turned on automatically on any PC and game that supports it. If you want to make sure that game mode is on for a specific game you’re playing, simply follow these simple steps:

And there you have it, it’s as simple as that!

Now, whenever you’re facing lag, stuttering, slow load times, or any other problem on your game, make sure to check if Game Mode is enabled and don’t allow any demanding, memory-hungry programs to take away from your experience!