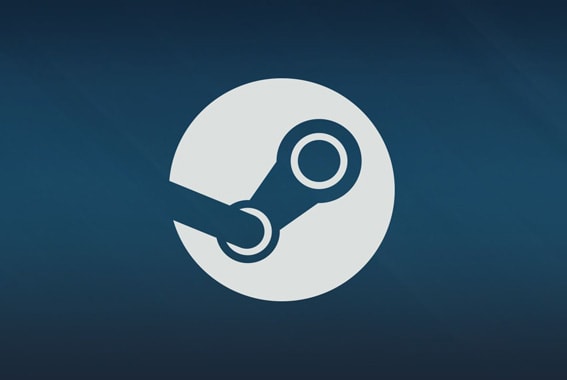 Anyone who has used Steam is familiar with that feeling of perplexity when you’re sure a game was closed, only for Steam to cough up the disconcerting “Failed to start the game (app already running).”

Although not completely shutting down the game is the prime reason for the issue, Steam has been known to produce it due to factors unbeknownst to even the most versed Steam user.

Here’s what you can do if Steam says a game is running.

Our fixes are compiled in steps, so we recommend starting with the first one and working downwards until the problem is resolved. The ultimate solution is rather tedious and, as such, should be used as a last resort.

Reliable and easy, a restart does wonders to give Steam a much needed rejuvenating shake when the client has got its wires crossed. We recommend closing Steam via the Task Manager.

If a restart doesn’t work, this means that the game might be running in the background even though it is ostensibly closed in the Steam client.

Some titles have a launcher that co-exists along with the Steam client. If a game produces an intro menu that is effectively outside of the game, this is more than likely a launcher, and it will often minimize as an application in the system tray.

Check your system tray and, if you spot a launcher, right-click on it and hit “Close,” “Quit,” “Exit,” or any variant thereof. Restart Steam as above and launch the game as usual.

If you’ve had no luck with the three aforementioned methods, a full system restart is the next likely contender to resolve the problem. Not only does it reboot Steam and any associated temporary files/data, but a Windows reset doesn’t go amiss.

Should a restart not fix the problem, move on to reinstalling the game. Note that this method requires downloading all the game files again and, therefore, it does come with a time constraint.

By this point, chances are the problem has been resolved. In the unlikely scenario that it hasn’t, we come to our most drastic fix — reinstall Steam.

We hope at least one of these fixes has helped you get around this annoying Steam bug. Check back as we keep updating these articles with new solutions and tips for you.