Is the Steam client running particularly slow? Here’s how to return it to its former glory.

Turn Off Other Applications & Downloads

As an internet-based client, Steam is wholly dependent on sufficient bandwidth to perform, and if it is competing with other programs for both system resources and internet bandwidth, then the client is prone to running slow.

To fix this, make sure other non-vital applications are closed and not running. Equally, turn off any simultaneous downloads in web browsers, other gaming clients such as Origin, or torrents.

Steam also benefits significantly from a wired connection. If at all possible hook up an Ethernet cable from the PC to the router/modem to maximize Steam performance.

Steam can also slow down somewhat when downloading a game or update. If this is the case either allow the download to complete or pause and resume it at a later time. 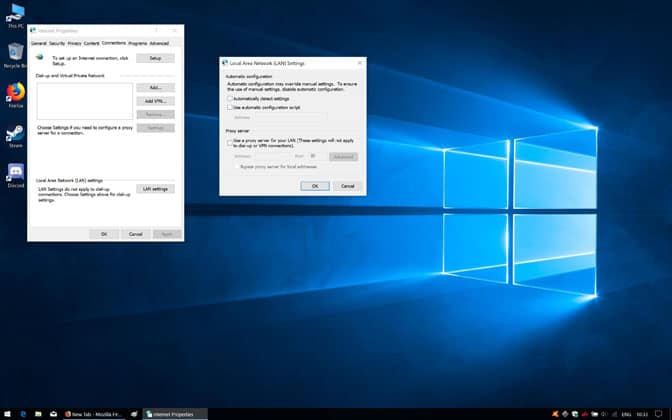 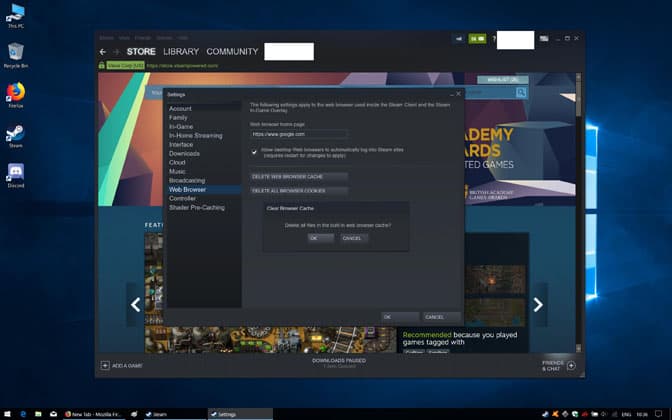 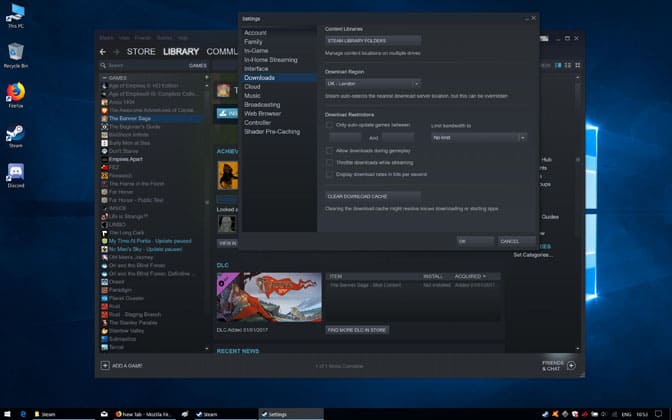 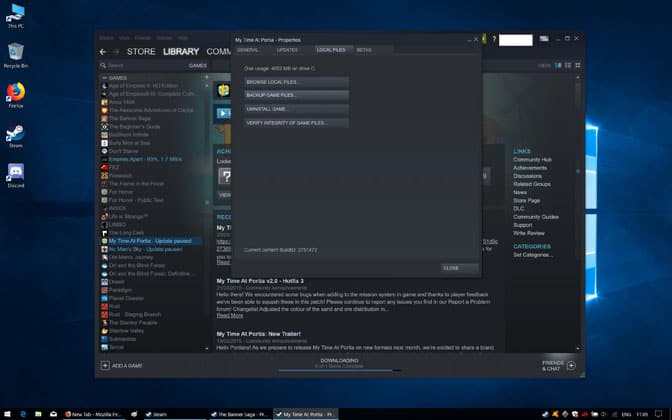 If the slowdown only occurs when using a particular game or associated menu, then validating the game files and scanning them for corrupt elements can resolve the issue.

There are two ways to do this. 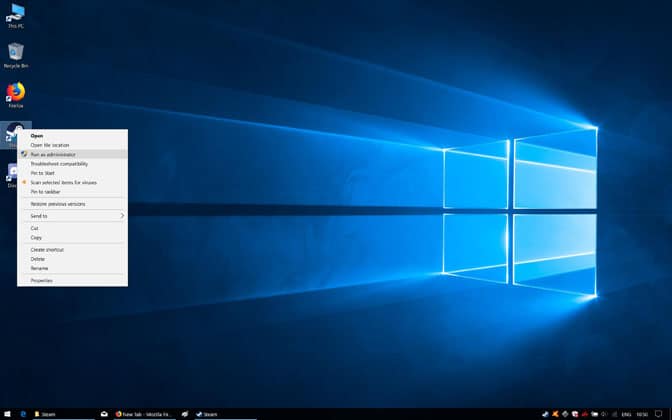 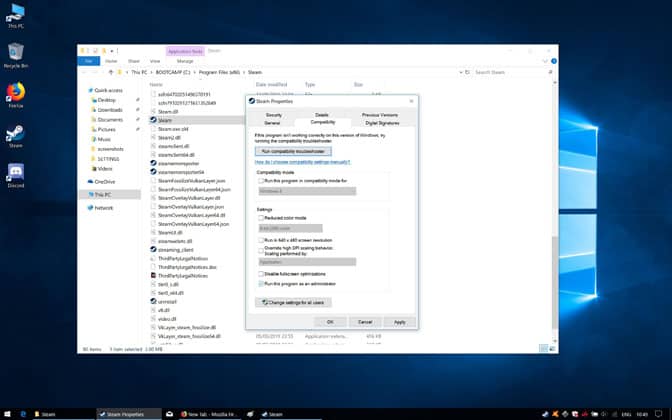 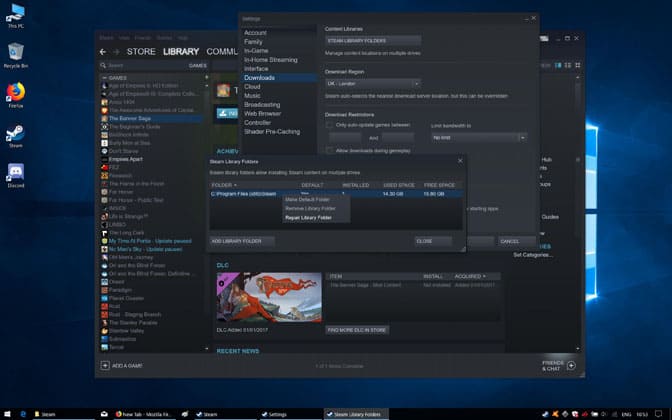 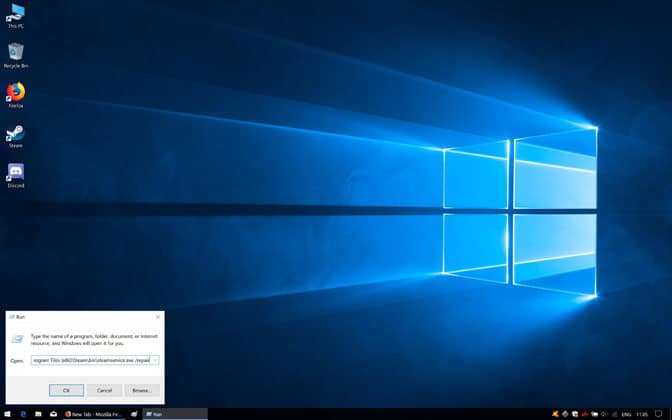