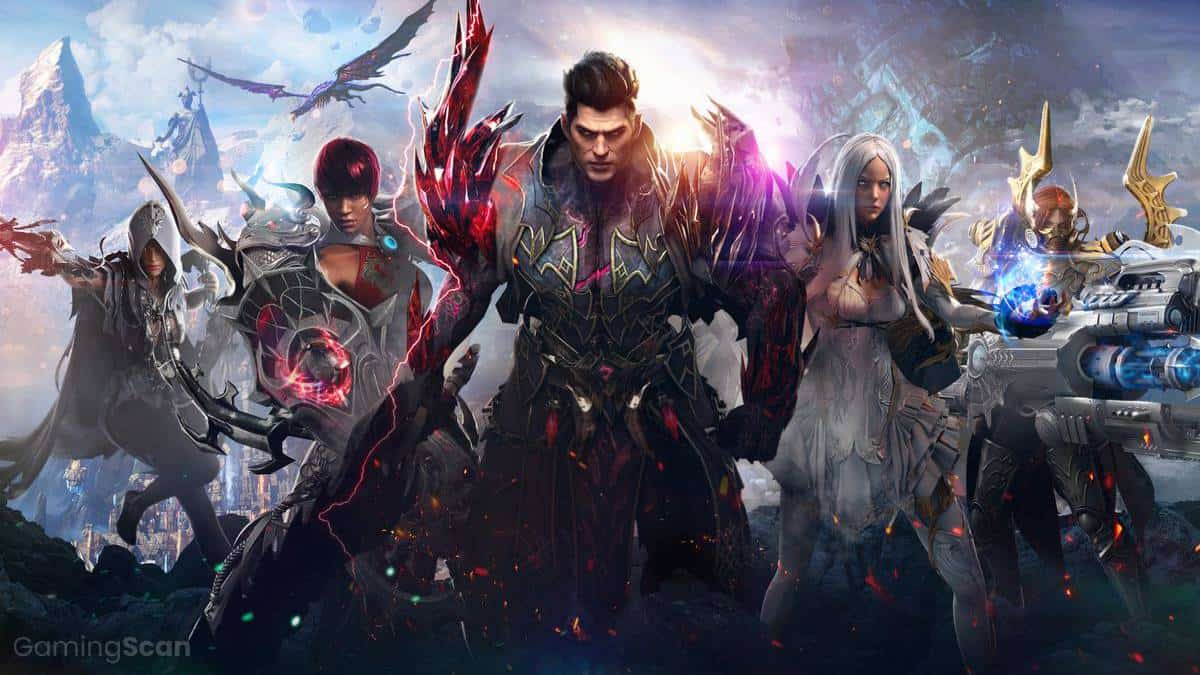 Lost Ark is an MMO ARPG (massively-multiplayer online action role-playing game) ready to indulge you in the world of Arkesia.

This game has a variety of classes and respectable specializations, which are also called subclasses. Here’s a quick overview.

Picking a class to start with can be a little daunting nonetheless. There is a lot to choose from, and each class has its perks and downsides.

This tier list will help you choose the best class and subclass for your type of playstyle. The list is divided into PvP (Player versus Player) and PvE (Player versus Environment) to further help you make the best character for the content you’d like to focus on.

Without any ado, let’s hop right into the tier lists!

These are ranked by their ability to make the PvE content easier for the player. This can simply happen by some classes being overpowered with their damage, tanking it, or them being helpful in a group setting by healing or buffing the allies.

The most overpowered classes in the game for the PvE content.

These can go on par with S-Tier when played correctly.

Above-average subclasses to pick. These can be good, they have some downsides, but they are still not a bad pick.

Not much going on in terms of damage or being a good support for the whole group. Pretty average subclasses.

These are ranked by how well they do in player versus player (PvP) content. To do good in PvP, the class should either have exceptional damage, be tanky enough, or have the ability to keep the other players alive.

Due to PvP’s nature, no class is bad. There are only slight advantages that can change the turn of the fight.

Best classes in the game for the PvP content. These will get you everything you need to dominate other players.

Classes that can pair S-Tier with enough practice. They lack in some aspects that can make it a bit harder to manage than the higher tier, but they are as good.

Solid classes to pick for this type of content. These will not bring as much to the fight but can be great if picked by an experienced player.

Not so great picks that might need more than experience to be in pair with other classes. They are purely situational.

Picks for those who just want to challenge themselves. Nothing much going on for them, but due to PvP content’s nature, every class can do well in certain situations. 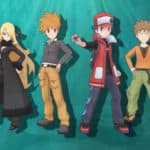