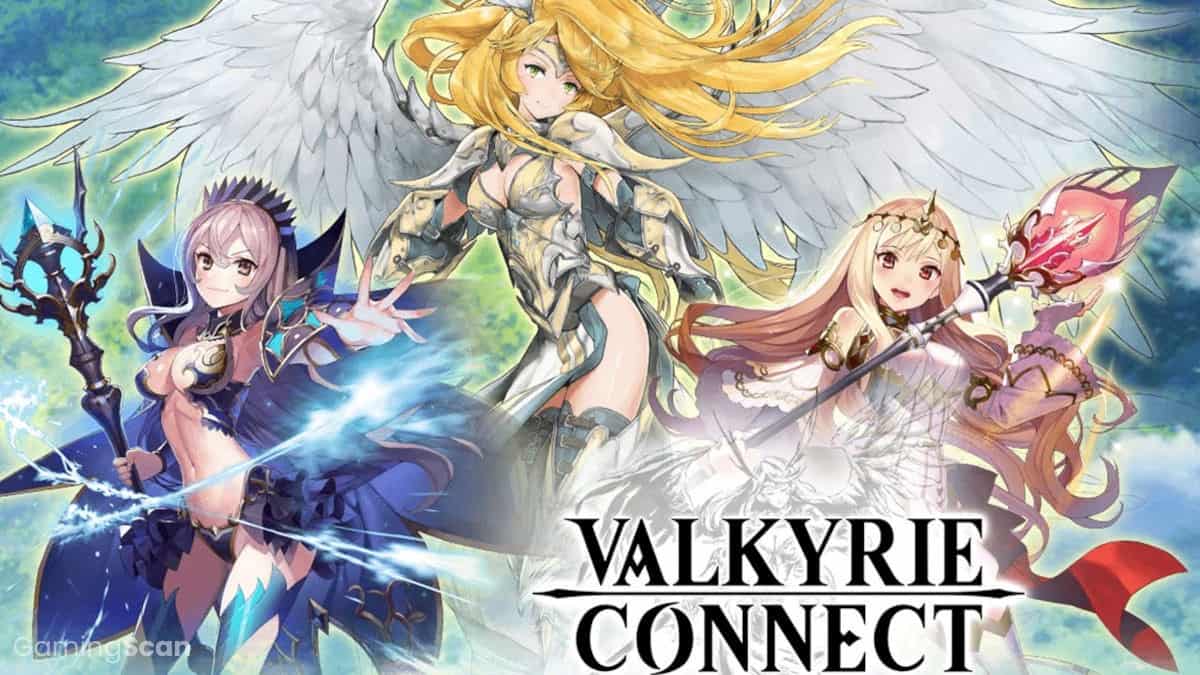 With over 600 heroes available, making your dream team in Valkyrie Connect can be a daunting task.

To help players with this, we’ve made a list that ranks the essential heroes in the game from best to worst. This list has PvP content in mind, as high-level play in Valkyrie Connect tends to revolve around it.

If you see your favorite unit in the lower tiers, don’t fret. This does not mean that they’re weak. Every hero in the game can be useful. However, since only the best heroes for PvP are included in this list, great heroes can be easily outclassed by the truly OP ones.

Now with all that out of the way, let’s dive right in.

Note: Due to the sheer volume of heroes available, only the viable units will be listed here. Heroes that are excluded from this list can be considered lower than F-tier in terms of PvP.

The best heroes in the game. Excellent stats, utility, and synergy with any team make them coveted units in the game.

Excellent heroes that lack just a little bit of utility to match with S-tiers.

These are good heroes who have a few flaws hindering them. They still have the potential to wreck any opposing team – as long as they’re given enough investment and proper setup.

Average heroes that don’t stand out but are still very effective in battle.

These heroes can be considered barely viable for PvP content. Use them only if you have no other choice for a particular slot. 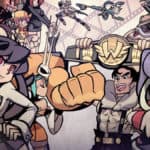