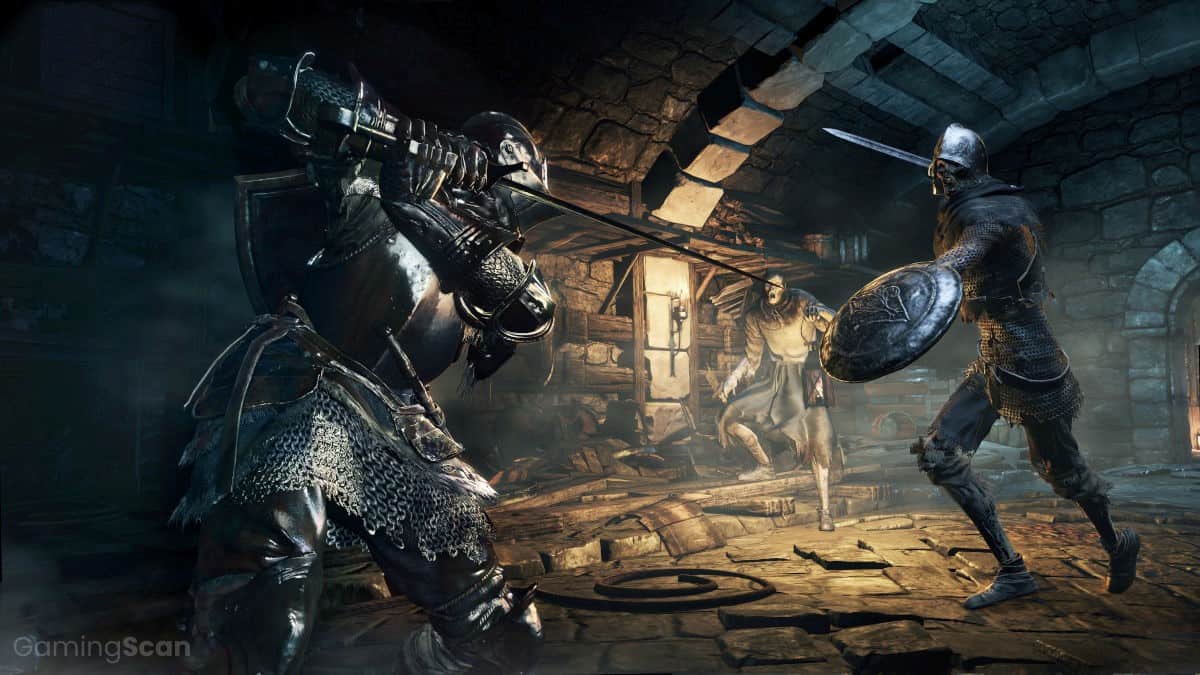 Dark Souls revolutionized gaming by rewarding players who have gone through and conquered extreme difficulty.

Dark Souls 3, the final entry in the series, is a culmination of everything great (and challenging) from the franchise. While it’s an all-time great game, the mechanics can be extremely overwhelming for someone going into it blind.

In this article we shed light on one of the most important facets of the game – its complex weapons. Here we rank all Dark Souls 3 weapons from best to worst. With this as your guide, we hope you won’t be seeing much of You Died on your screen again, eh?

Note: Spells and shields are excluded from this list. This list also focuses on weapon viability in PvP/invasions, so keep that in mind.

These are the best weapons in the game. They generally would outmatch most weapons in lower tiers beneath them when player skill is equal.

These are excellent weapons but not as easy to use as those in S-tier. They have almost equal utility and versatility though, so they’re still worth checking out.

Good weapons that have a few flaws but still solid overall. Mastering these weapons can still allow you to dominate even against users of the high tier weapons.

These are your average weapons that don’t stand out. They are still dependable, but you’re generally at a disadvantage when using them.

These weapons actively hinder your chances of winning. They have inferior traits – usually they’re just weaker versions of stronger weapons. Use these if you want the challenge.

These weapons have no business being used in PvP. Use them for aesthetic purposes (or for the memes).