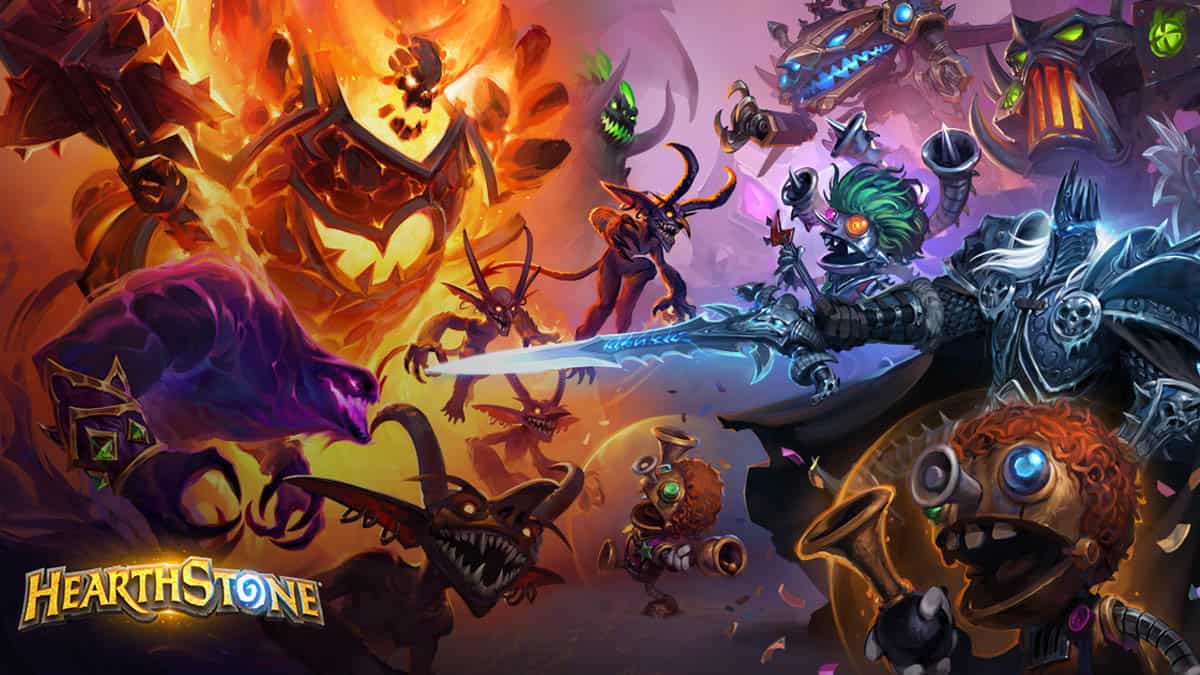 “Battlegrounds” is the most popular game mode of the phenomenal deck-building game, Hearthstone. As Blizzard’s first foray into the auto-battler genre, Battlegrounds is wildly different from the typical Hearthstone arena game.

Despite a completely different set of rules and gameplay, Battlegrounds still has that signature competitive flair that Hearthstone is known for.

As such, a definitive ranking of the best heroes to use in the game could be a big help to new and veteran players alike. This tier list dives into the competitive meta of the game to guide you towards the best hero cards the game has to offer.

Now with all that out of the way, let’s dive right into the list.

Note that this list doesn’t apply to the Arena mode. We’ve made a separate list for that found here.

These heroes are currently the best in the game. They have excellent hero powers that perform consistently well on or against any deck.

Excellent heroes that have no glaring flaws but are not as overpowering as those in S-tier.

Great heroes with helpful hero powers for certain situations in-game. Use these as backup picks for S and A-tiers if they get picked first.

These are average heroes that will need fine-tuning from the player’s end if they want to be successful. Their hero powers don’t offer any inherent advantages so it’s harder to build a cohesive deck around.

Heroes that have almost completely fallen off the meta. Use these heroes if you have a very specific niche usage in mind.

The worst heroes in the game right now. Their hero powers aren’t that impressive so there’s no advantage in using them unless you want to challenge yourself.

There you have it. A definitive list of the best and worst heroes to use in Hearthstone: Battlegrounds mode.

With this as your reference, you can better plan your deck builds to increase your chances of winning matches. 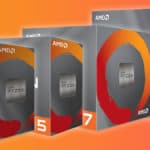