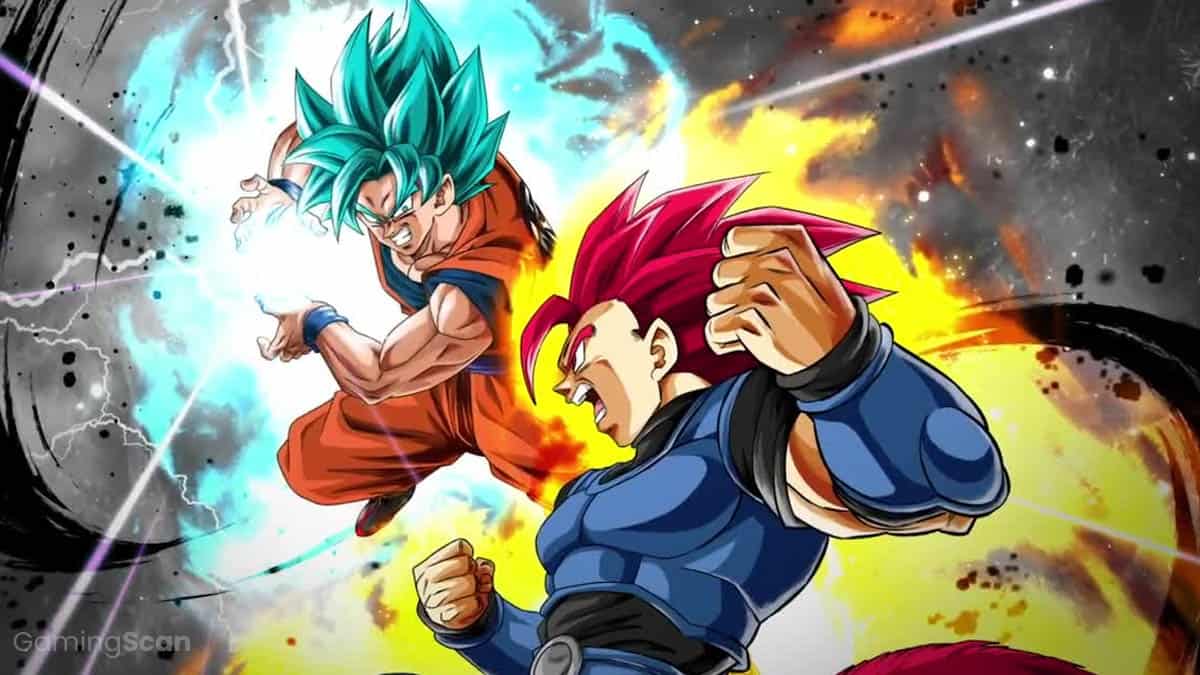 Much like any entry in the Dragon Ball universe, Dragon Ball Legends leverages all the beloved characters in the franchise. The game wraps this roster with some help from gacha mechanics to keep players wanting to unlock more.

With such a huge cast, the challenge is figuring out what the best units are. Luckily for you, we already took a crack at this monumental task and came up with a tier list that ranks these fighters.

Let’s dive right into it.

The most powerful fighters in the game given the current meta.

Strong fighters that can fit well in any situation despite not being as strong as those in tier S.

These are powerful fighters if used in the right situation or party composition.

These are your average fighters. They need optimization to be viable for harder content.

These fighters are close to falling off the current meta. Their value is capped right around the mid-game content.

The worst fighters to use in the game right now. We’d strongly advise you to replace them immediately. 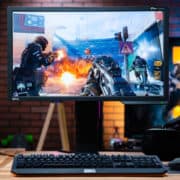