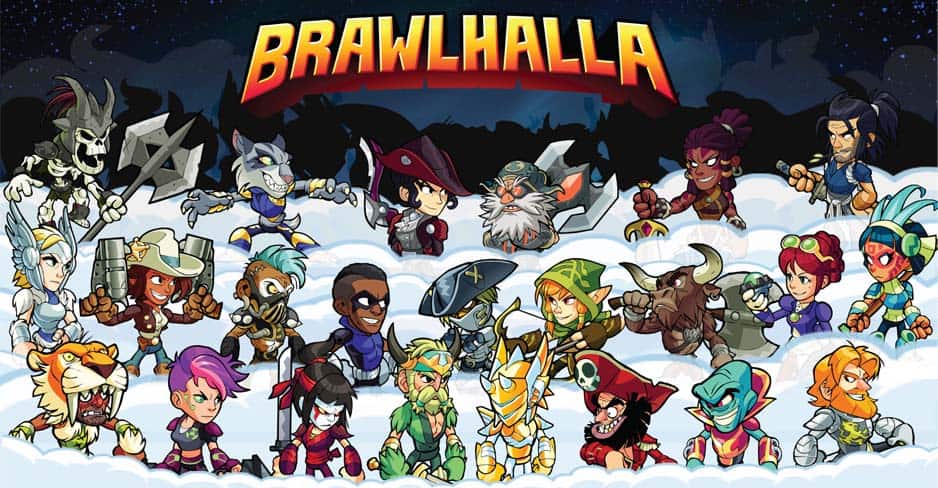 Brawlhalla is quite similar to other freemium and gacha games in its class, but it still stands out in many ways.

Like most titles in the genre, you can play Brawlhalla for free and either grind or pay real money to get new skins and characters (called legends in this game).

What is so unique about it, however, is its gameplay. While other similar games revolve around party management, Brawlhalla, by its nature as a fighting game, adds player skill and familiarity to the mix.

Because of this, it’s common to dismiss tier lists for this game as irrelevant, but the truth is far from that. There is a running meta built around legends who have an advantage over others, regardless of player skill.

If you’d like to know how strong each legend is, or maybe you just want to choose or change your main, you’ve come to the right place.

These legends dominate in almost any situation and they have the win rates to prove it. Legends in this tier are so good because most of them are easy to learn and very rewarding to master. It’s definitely worth your time to start using these legends in your matches.

These legends are really good, and there’s no notable weakness to them. With enough practice, you can easily elevate these legends to the highest tier based on your skill, but they fall short by themselves.

We now move on to the slightly above-average ones in the list. Expect to put more time in practice with these legends because they don’t offer any compelling advantages. Still, if you put in the work, you’ll be able to get a lot of wins using these legends.

Expect to invest a lot of time mastering these legends. In fact, even then, you may not have as many wins as you’d like because of their underwhelming stats. As such, we’d say it’s not worth investing time in these given the current meta.

You might want to wait for some significant buffs to these heroes before you decide to use them. They are not optimal for ranked play and the stats prove it.

These legends are currently the worst in the game. Only use them for fun or if you want a challenge.

With this list and a lot of practice on your end, you are well on your way to being one of the better players in Brawlhalla. Always remember that top tier legends can only achieve their true potential if enough time has been invested in familiarizing their play style.