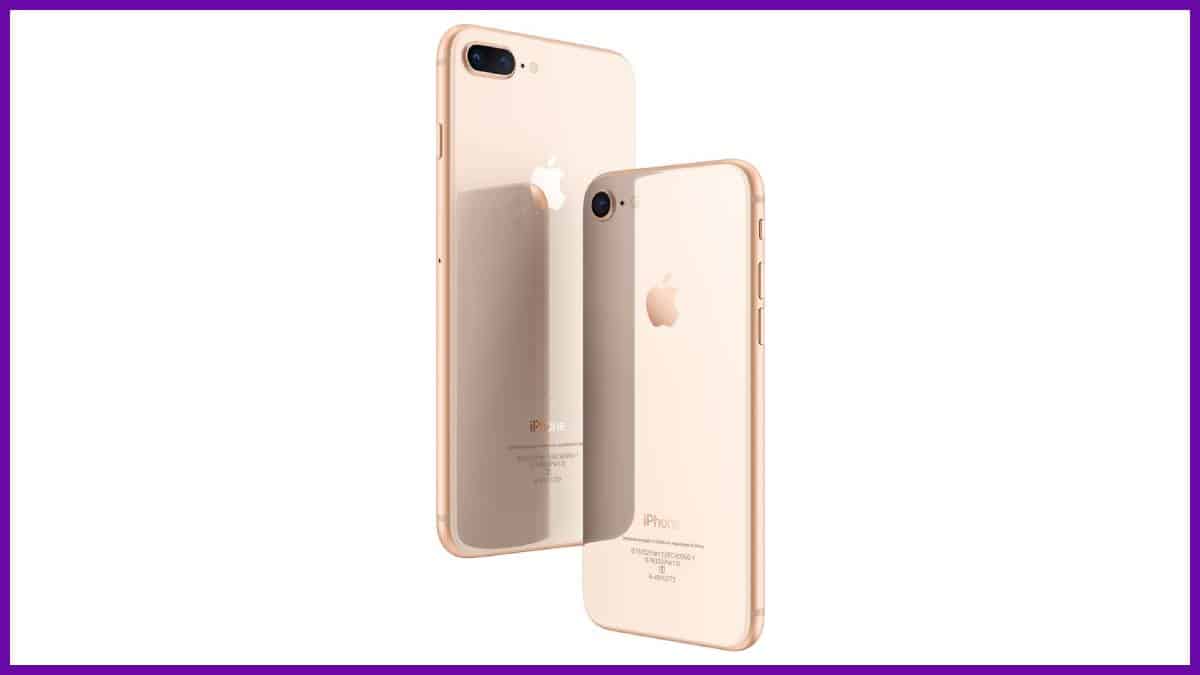 Ultimately, the iPhone 8 is a solid product, but considering the current state of the smartphone market, as well as the fact that the new and improved generation of iPhones is just around the corner, the dated-looking iPhone 8 just doesn’t make for a good buy right now.

The fact that it is only a slight and dubious upgrade over the cheaper iPhone 7 doesn’t help the matter either.

The iPhone 8 has had its fair share of controversy, just like the iPhone 6 and 7 before it. Yet, where the 6 had the infamous “Bendgate,” and the 7 removed the headphone jack, the main issue with the 8 was the fact that it didn’t do much to improve the design of its predecessor, all the while retaining a rather high MSRP.

Furthermore, it was pretty much just the same old look for the third iPhone generation in a row, and it seemed terribly outdated compared to the increasingly more innovative designs of the competing Android devices.

In this article, we will be reviewing last year’s iPhone 8, a phone so seemingly unremarkable in the current climate, yet one that keeps outselling the competition consistently, including Apple’s own iPhone X.

Like its predecessor, the iPhone 8 sticks with the tried and true Retina HD IPS LCD display, furthermore, the display is almost identical to that of the iPhone 7, with the 750×1334 and 1080×1920 resolutions in the regular and the Plus models respectively. The size of the screen itself remains the same as well, as the regular models have a 4.7-inch screen, and the Plus models have a 5.5-inch one.

The only notable upgrade that the iPhone 8 introduced in this department is the True Tone technology. What this means is that the phone is capable of automatically adjusting display settings based on the ambient lighting to provide an optimal viewing experience.

The iPhone 8 shares a nearly identical chassis with its counterpart from the year before, as the only significant addition is the all-glass back, which finally brought wireless charging to an iPhone for the very first time.

Other than that, the iPhone 8 comes with the same IP67 water resistance rating, meaning that it can survive being submerged at a depth of 1 meter for 30 minutes. The dimensions remain mainly the same, too, and both the regular and the Plus models are slightly heavier than the iPhone 7 models due to the aforementioned glass back.

A big internal upgrade seen in the iPhone 8 is the implementation of the A11 Bionic chip. This latest proprietary chip, which is currently also used in the iPhone X, ups the CPU core count to six, which is a clear step up from the four cores of the A10 Fusion that powers the iPhone 7.

Not only does the A11 perform better than the A10, especially when it comes to multitasking and AR, but it is also more power-efficient due to the more advanced 10nm manufacturing process. Thanks to this, the battery life of the iPhone 8 is a bit better than that of the 7, despite the battery being physically smaller. Ordinarily, the phone lasts about an hour or so longer than its predecessor when in use.

The iPhone 8 has introduced a minor but somewhat frustrating change in the storage department. Namely, whereas the iPhone 7 models came with 32, 128, and (formerly) 256 GB of internal storage, all of the iPhone 8 models start at 64 GB and only offer 256 GB as the alternative, excluding the 128 GB option entirely.

The RAM remains unchanged. The regular and the Plus versions of the iPhone 8 come with 2GB and 3GB of RAM, respectively, just like both variants of the iPhone 7. This is hardly an issue, since excellent iOS optimization ensures superb performance, despite the relatively small amount of RAM.

The cameras in both the regular and the Plus versions of the iPhone 8 remain largely the same as the last-generation ones. The only big improvement is the ability to record 2160p video at 60 FPS, where the iPhone 7 could only manage 30 FPS at this resolution. Naturally, this also ups the maximum FPS for 1080p videos from 120 to 240 FPS.

The only other significant improvement is the built-in speakers. The iPhone 8 speakers are as much as 25% more powerful than those of its predecessor.

Here is a quick overview of the specification sheets of the iPhones 8 and 7, both of the standard and the Plus variants.

Check out GSMArena for a more detailed comparison: iPhone 8 vs iPhone 7; iPhone 8 Plus vs iPhone 7 Plus

Considering that it is a minimal upgrade over the iPhone 7 and that it is already a notch below the iPhone X (no pun intended), it is only natural to question whether you (or anyone, for that matter) should buy an iPhone 8 in 2020. Especially now that the next generation of iPhones is almost upon us.

Indeed, this might be the last iPhone with a home button, as all the future iPhones (likely including the SE 2) will have a massive display, slim bezels, and will use gesture controls as a replacement for all the functions that were formerly accessed via the home button. With that in mind, getting an iPhone 8 now definitely seems counter-intuitive, as Apple is about to take this product line in a whole other direction.

Meanwhile, if you already have an iPhone 7, there is little need to invest another couple of hundred dollars towards the iPhone 8 when the primary improvements are wireless charging and fast charging support. Plus, neither a wireless nor a fast charger is included in the box, meaning that getting either one of those would constitute an additional expense on top of the already hefty price of the phone itself.

So, if you’re shopping for a new iPhone in 2020 and the iPhone X is a bit too much for your wallet, we’d suggest either:

So, all in all, we don’t think that the iPhone 8 is worth it in 2020 due to the limited improvements that not everyone will take advantage of. But most of all, since the new iPhones are only a couple of months away at this point, we don’t think that buying a new iPhone for the long-term right now would be a wise decision – especially since the new models are bound to be sleeker and better than the ones we have access to now. 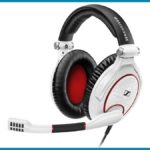