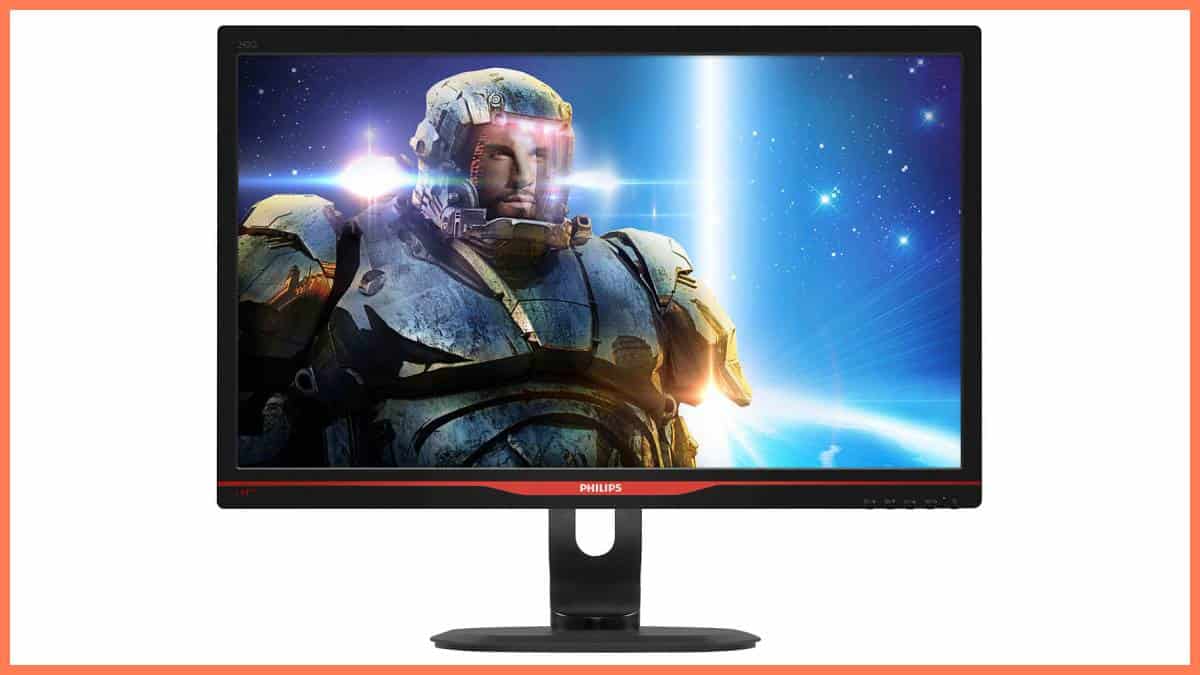 Philips 242G5DJEB is a good monitor overall, but it has seen better days and is now no longer a great pick overall.

So unless you find it somewhere extremely cheap, it’s not really worth investing your money in today as there are far better choices now.

The monitor we will be reviewing today comes from none other than Philips. The model in question is the Philips 242G5DJEB, but don’t let the lack of a catchy name fool you! This is definitely a gaming monitor inside and out.

It sports a relatively simple design, which is particular of Philips monitors, with capacitive buttons and a reddish-orange stripe that runs under the screen and houses the company logo. Even though the design may not scream “gaming,” as some others do, the specifications do not lie!

As you can probably guess by now, we were only joking about the title. This gaming monitor doesn’t suck, but it’s not a great pick either these days, as it’s a pretty old monitor.

The monitor is equipped with a 24-inch Full HD screen and has a 144 Hz refresh rate on top of that. This makes it a very good mid-range gaming monitor. However, it has a somewhat high 5ms response time, which is bound to feel sluggish for gamers who are used to lightning-fast monitors with response times of 1ms.

Other than that, this Philips monitor also includes the company’s SmartImage technology. With SmartImage, the user can switch between several presets designed to improve performance and increase enjoyment with different types of games. For example, the FPS mode adjusts the contrast to make for the best possible visibility, while the Racing mode reduces motion blur through heightened response times, and so on.

The 242G5DJEB definitely does not lack input ports. As a matter of fact, it has a total of 7 of them. These include a VGA, a DVI-Dual Link, an HDMI, a DisplayPort, and an MHL-HDMI port. Furthermore, it also has four USB 3.0 ports, one of which is equipped with fast charging technology. And lastly, the final input is actually for the Philips SmartKeypad, which we will address below.

Furthermore, the monitor does not have a dedicated audio input, so if you plan on utilizing the onboard speakers, you will have to do so via an HDMI cable. 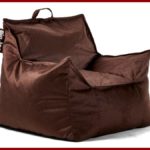