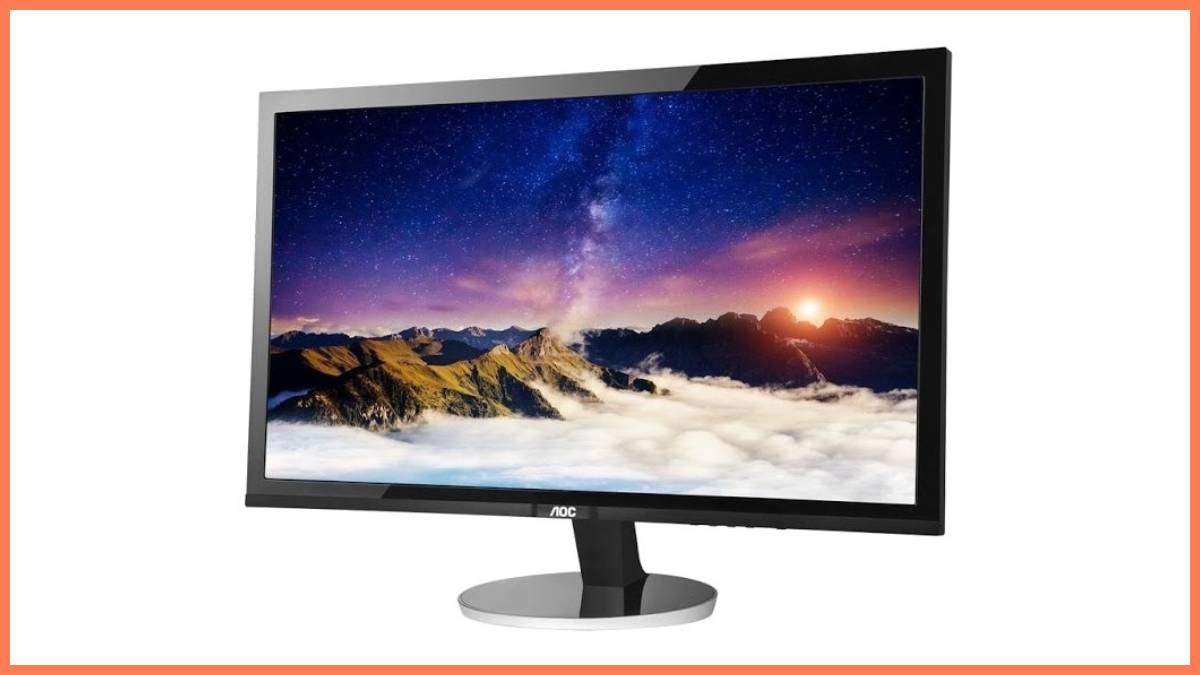 Ultimately, the AOC Q2778VQE would be a great choice for anyone who is thinking about upgrading to 1440p but don’t want to leave too big of a hole in their wallet.

Since it uses a TN panel, the monitor is quite responsive, with no visible ghosting, and even the colors look quite good – for this type of panel, at least.

Still, if you’re shopping for a new monitor in this price range, a 144 Hz TN alternative might be more appealing if you’re into competitive multiplayer.

Try and think of a budget monitor. Chances are, the first images that pop into your mind are those of bland-looking TN monitors with generic, non-adjustable stands, which are only useful if you can’t afford anything better.

Now, the AOC Q2778VQE is a budget gaming monitor, although only in the realm of QHD monitors. And in its case, the above holds true; nevertheless, it still has a lot to offer despite the uninteresting exterior. Today, we’ll be taking a closer look at this monitor, and we’ll see whether it’s a good enough choice if you’re thinking about making the jump to 1440p!

The Q2778VQE doesn’t look like a gaming monitor, that’s for sure. There is nothing remarkable about this monitor’s design: it sports a simple glossy black plastic exterior, and the bezels are quite chunky for 2020, making the monitor appear quite dated.

The stand is also fairly simple, although a clean white circular base complements the glossy black. However, it is not a VESA stand and only supports tilt adjustment. Regardless, the monitor itself is VESA compatible and can be used with any 100×100 stand or wall mount. As such, if you’re unhappy with the stock stand, it’s easy enough to replace.

Now, since this is a TN panel we’re talking about, you’re probably wondering as to how well it handles color reproduction and viewing angles. Well, as far as the former is concerned, the Q2778VQE fares better than most TN monitors – though it may not be accurate enough to be used as a workstation monitor, the colors definitely look good enough when it comes to gaming. As for the viewing angles, it is, unfortunately, the same old story, as they are quite narrow.

Overall, the Q2778VQE is somewhat responsive, and there is no ghosting, which is only to be expected, considering the 1ms pixel response time. The TN panel makes it relatively affordable, and the colors look surprisingly good for this type of panel, though the refresh rate is still only 60 Hz. As such, this monitor may be a bit of a dubious investment for gamers who prioritize performance over visuals.

The AOC Q2778VQE is an interesting monitor. It is probably one of the best 1440p monitors that you can get if you’re thinking about making the jump to QHD but don’t want to put too much money towards a monitor, but at the same time, there are other TN monitors in this price range that could potentially offer better value for gaming. Naturally, we’re talking about refresh rates.

If you’re into competitive multiplayer, you’d probably want to go for a 1080p 144 Hz panel than a 1440p 60 Hz one. This is the usual question that people have to face when shopping for a budget monitor: do you prioritize performance over visuals or vice versa? As far as affordable TN monitors are concerned, we are in the former camp, but if you do like the idea of gaming in 1440p, the Q2778VQE does a good job of bringing enhanced visuals and affordability together in one package.

Ultimately, our only real qualms with this monitor are its bulky, dated design and the basic stock stand. Apart from that, if you have realistic expectations, then the Q2778VQE is bound to deliver. 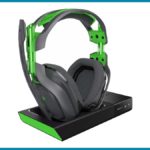