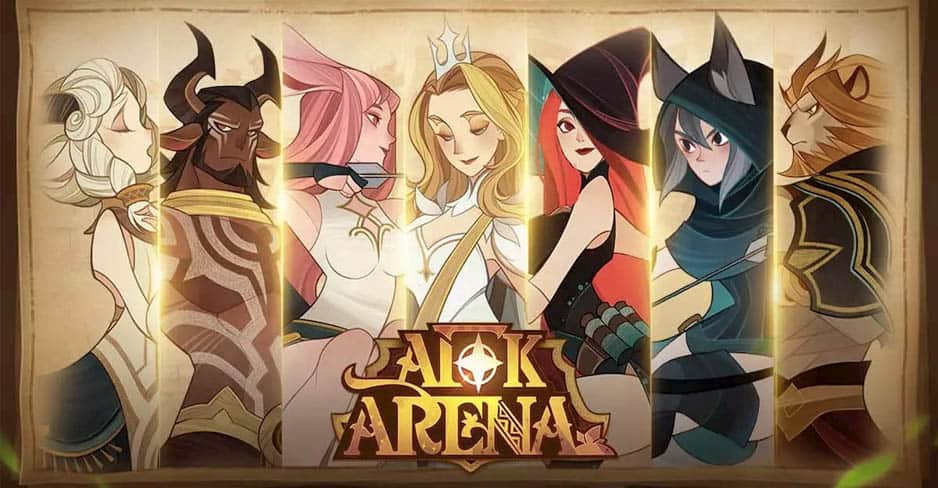 AFK Arena’s cast of over 70 heroes provides a decent allowance for experimentation in different game modes.

Like in most games within this genre, you will quickly realize that some units are worth your time and energy, while others not so much.

In this list, we have ranked AFK Arena’s cast of heroes according to how useful they are to players. We’ve also included descriptions of each tier, so you’ll definitely benefit from checking them out if you want to build the best possible party.

This tier list was made with the following considerations in mind:

In addition to the main ranking, every hero was also graded based on how good they are in AFK arena’s main game modes: PvE, PvP, Arcane Labyrinth and Quests. This information is essential to make more granular decisions on how to maximize your party based on your playstyle.

Additional Tips When Building Your Party

AFK Arena, at its core, is still a gacha game. This means that you have no immediate control over what heroes you’ll have. In this regard, the best players always find a way around non-optimal hero lineups by strategizing around which heroes they already have and not those they want to have.

However, if you’re serious about maximizing your party in AFK Arena, it’s important to realize early on that some heroes are just better than others in the long run. This could be due to superior stat growths or just other heroes reaching their upper limit mid-game.

This tier list is an initial guide to help you predict how your heroes will fare in the endgame. Above all, strategizing is the key to success in AFK Arena and this list will surely help with that. 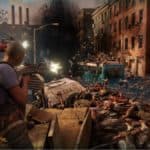