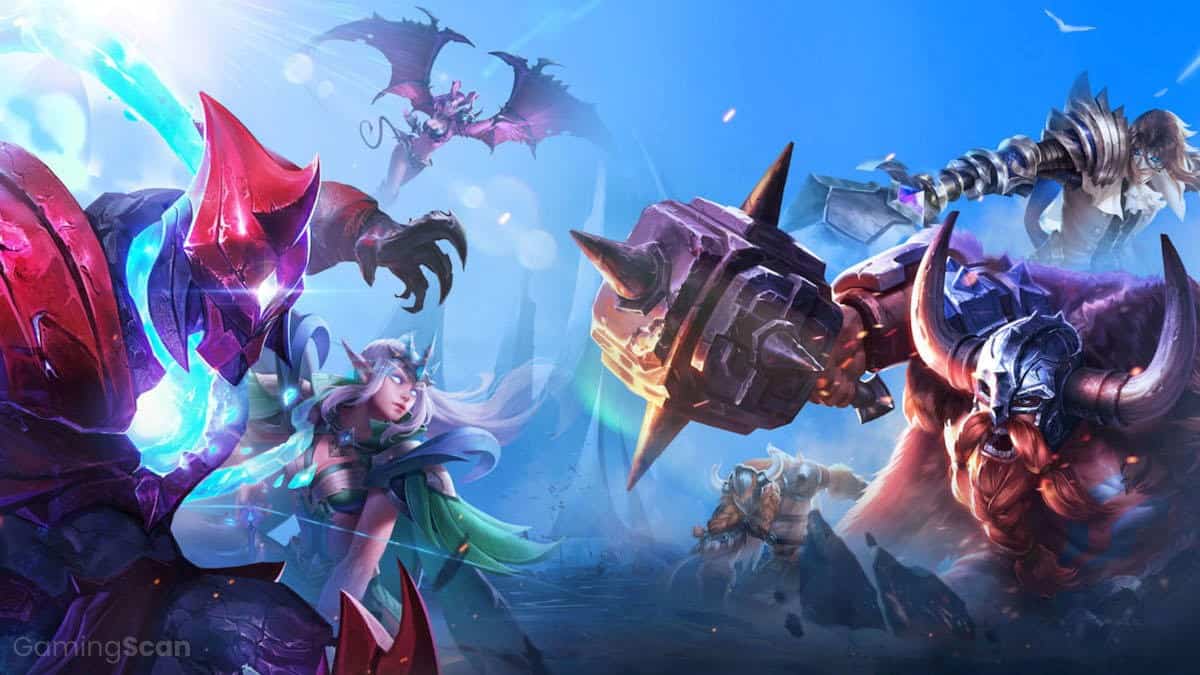 Arena of Valor is a deep team strategy game coated with the MOBA paint. Winning is the result of several factors such as team synergy and matchups against opposing teams.

At the center of all this is the game’s expansive and robust cast of characters (called heroes). Each has a unique set of tools that impacts the match in its own way.

But who are the heroes that heavily contribute to wins in Arena of Valor? To help answer this, we created a list that ranks each hero in the game from best to worst. You can use this as a guide to know which ones to use and invest in.

Now with that out of the way, let’s dive right into it.

These are the heroes that constitute the main meta of the game. Competitive matches will most likely feature a handful of these heroes because of their impact on the battlefield. If you’re looking for strong heroes to master, start with these.

These heroes are still a huge part of the meta. They just don’t define it the way the S-tiers do. They’re still excellent for pretty much anything, making them sure picks for any team composition.

These heroes are excellent at filling their intended roles but are only average when it comes to everything else. They’re good picks for support or for just rounding out your team.

These heroes are average across the board. Their weaknesses don’t actively hinder your team’s success, but they don’t change the whole course of the match either.

These heroes are close to falling off the meta altogether. They have several flaws and only a handful of useful traits. Use these if you are a very experienced player who just wants to try something new.

These are the worst heroes in the game right now. They have glaring flaws and very little utility.