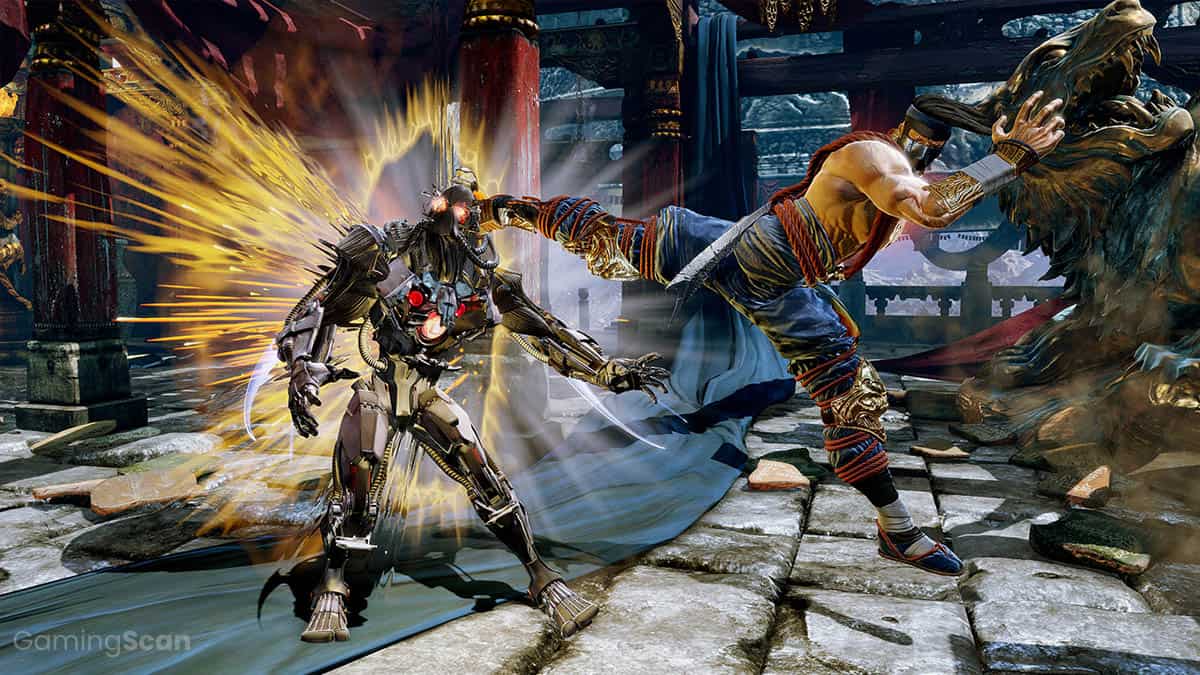 Continuing its stride in being one of the most fleshed-out games of the fighting genre, Killer Instinct is still considered to be one of the best of its kind.

Killer Instinct separates itself from similar fighting games by having simplified auto combo moves and combo breakers that rely on good reads and sharp reactions on both ends of the screen.

This is the ultimate Killer Instinct’s tier list that we keep up-to-date to ensure quality and accuracy. For this list, characters are ranked based on their Individual performances in all modes of the game.

Keep in mind that all the characters in this game have a chance to be a competition as it relies heavily on player skill.

These are currently the best characters in the game with the lowest number of bad matchups. Learn and pick them as they’ll surely give your opponents a hard time in your matches.

Don’t let this let you think less of these characters, these can easily match S-tiers through skill.

These characters are good picks for any match. Some of them are relatively easy to learn and can easily defeat any tier given the right gameplay.

These characters are also good picks that don’t stand out as much as the higher tiers but are very fun to play.

These characters are considered to be the least favored because they have really bad matchups and are hard to use against skilled players. They are still pretty fun to use if you play the game casually.