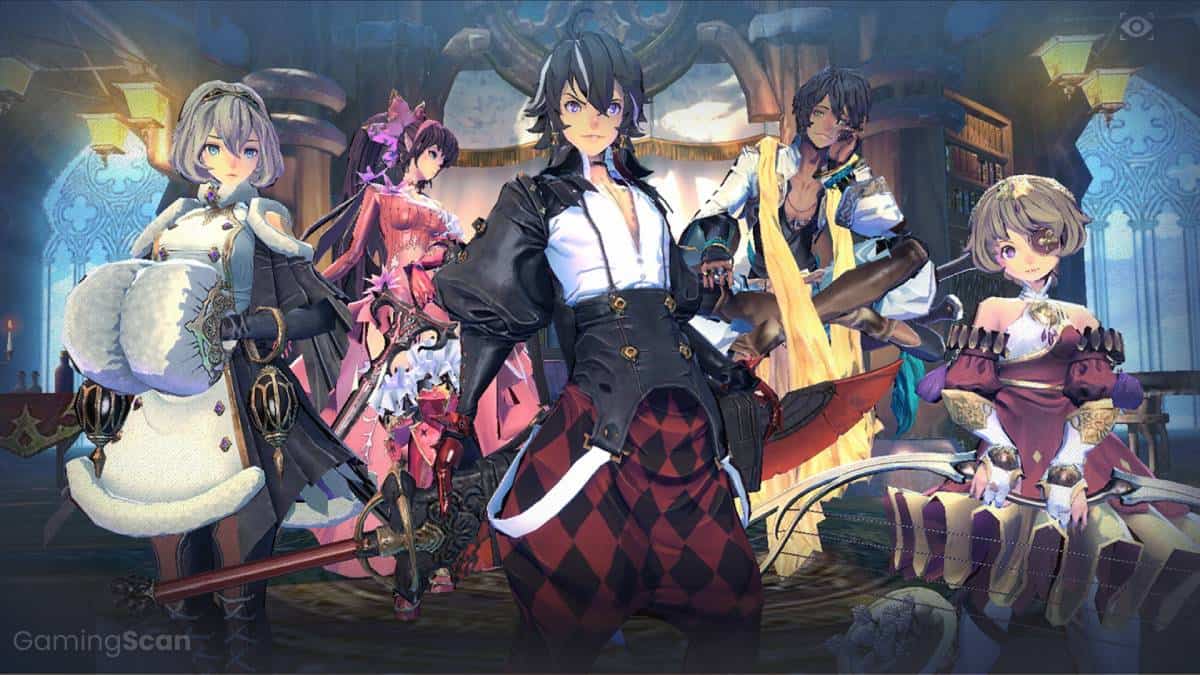 Exos Heroes is a turn-based, gacha-infused RPG that manages to stay interesting due to its compelling cast of characters.

With hundreds of these heroes available to summon, it can be a daunting task for beginners to plan for endgame or PvP content.

To help with this, we’ve made a tier list that ranks the best to the worst heroes to use in the game. If you’re looking to build the optimal party for you, then read on.

Note: Due to the sheer volume of characters, only the strongest ones will be on this list. Characters who have no business being in the high-level content are excluded.

These are the best units in the game. They define the majority of the current meta.

Excellent units that can surpass S-tier given the proper setup and investment.

Good units that have a few flaws that work against them. They are still solid all around.

Average units that don’t stand out but can hold their own in battle.

The worst units on this list. They have minimal uses in PvP and PvE content. Use them if you have a specific team composition you’d like to work with. 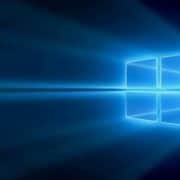 How To Speed Up Windows 10 For Gaming
Related Topics Tags