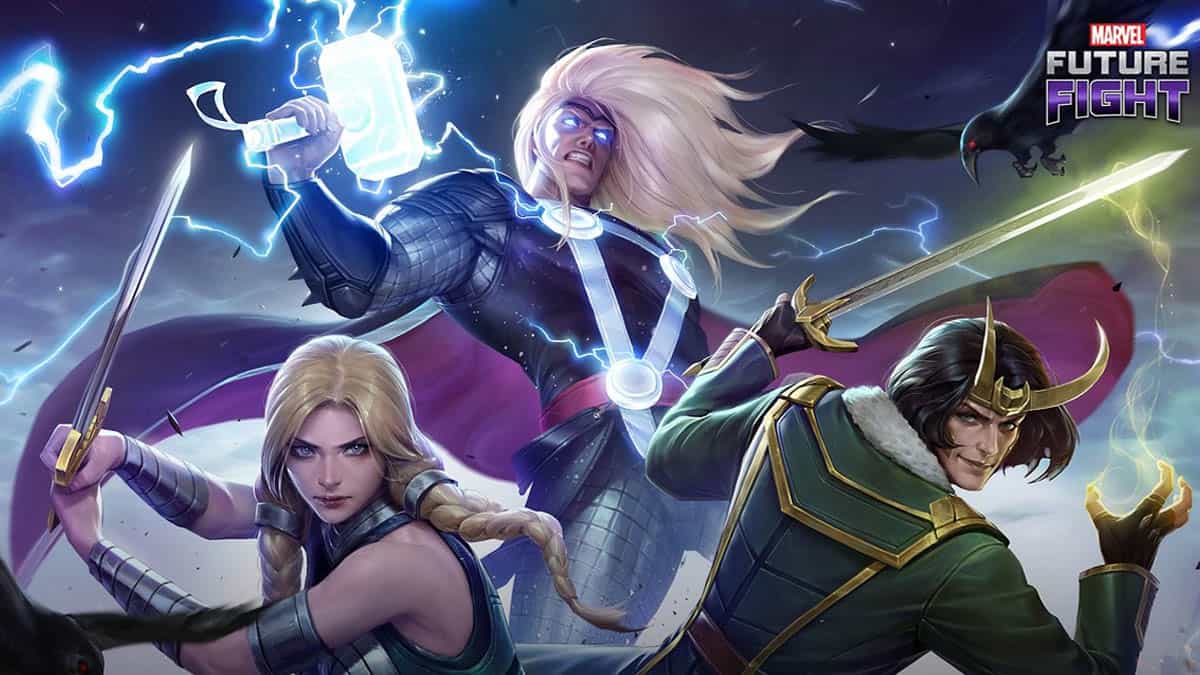 With hundreds of characters spanning the entirety of the Marvel universe, Future Fight’s roster can be overwhelming to manage.

If you’re new to the game and want to know which characters to get and invest in, look no further than our tier list.

This list ranks the essential characters from best to worst. Since Future Fight tends to revolve more on endgame PvE content, we keep that in mind as we made the list.

Note: Only the most viable characters are included in this list. Characters who are not fit for the endgame content are excluded.

These are currently the best characters in the game. They define the current meta with their excellent stats, useful abilities, and versatile placements within various team compositions.

These are excellent characters that can be on par with S-tiers with the right party composition and growth.

These characters are good at their intended role and offer up some utility in other aspects.

These are average characters that won’t stand out but are good fill-ins for your team.

These characters have niche use cases. They’re not the worst – but they’re pretty close.

These characters have the most niche use case in the roster. Consider replacing them once stronger units become available. 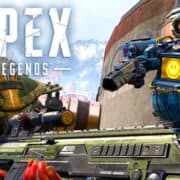