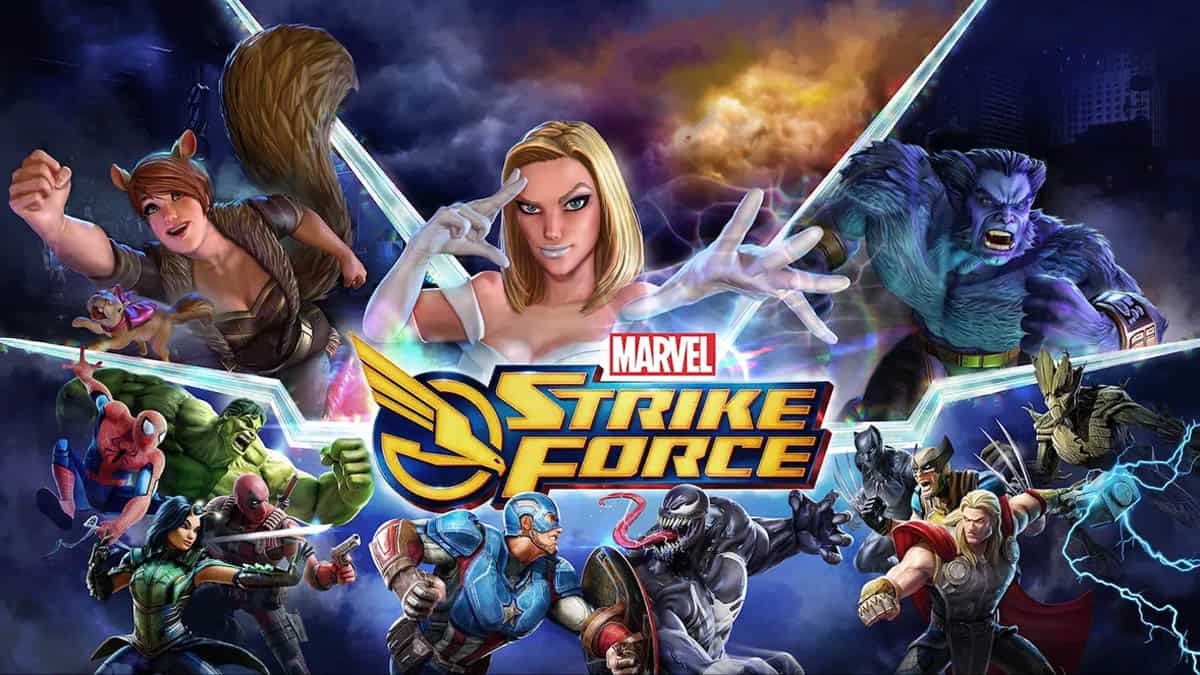 Marvel Strike Force is a game with a massive roster of over 150 heroes, villains, and everyone in between.

With such a huge character pool, it can be challenging for new players to figure out which ones to keep, invest in, and aim for the endgame content and competitive battles.

We aim to lessen this barrier of entry for beginners by taking the roster and definitively ranking them from the best to the worst. Read on to see how your favorite characters fared.

Note that the characters that are excluded from this list can be considered worse than the bottom tier. They were not included to streamline the content and remove “filler” characters in the mix.

The best characters in the game right now. Many consider them overpowered because of the amount of utility you get by just having them in your party.

Excellent characters that could fit well in any team composition. Not as overpowering as those in S-tier, but certainly close.

These are good characters that have plenty of utility throughout the game. They still constitute a part of the game’s meta – yet they don’t dominate it.

These are your average characters that likely won’t make it to your final party in the endgame.

These are the characters that are close to falling off the meta. Consider replacing them immediately as better ones become available.

All other characters that were not mentioned in this list constitute the F-tier, meaning they’re not worth the time nor resources you invest to use them. 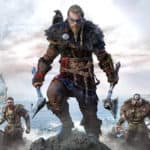