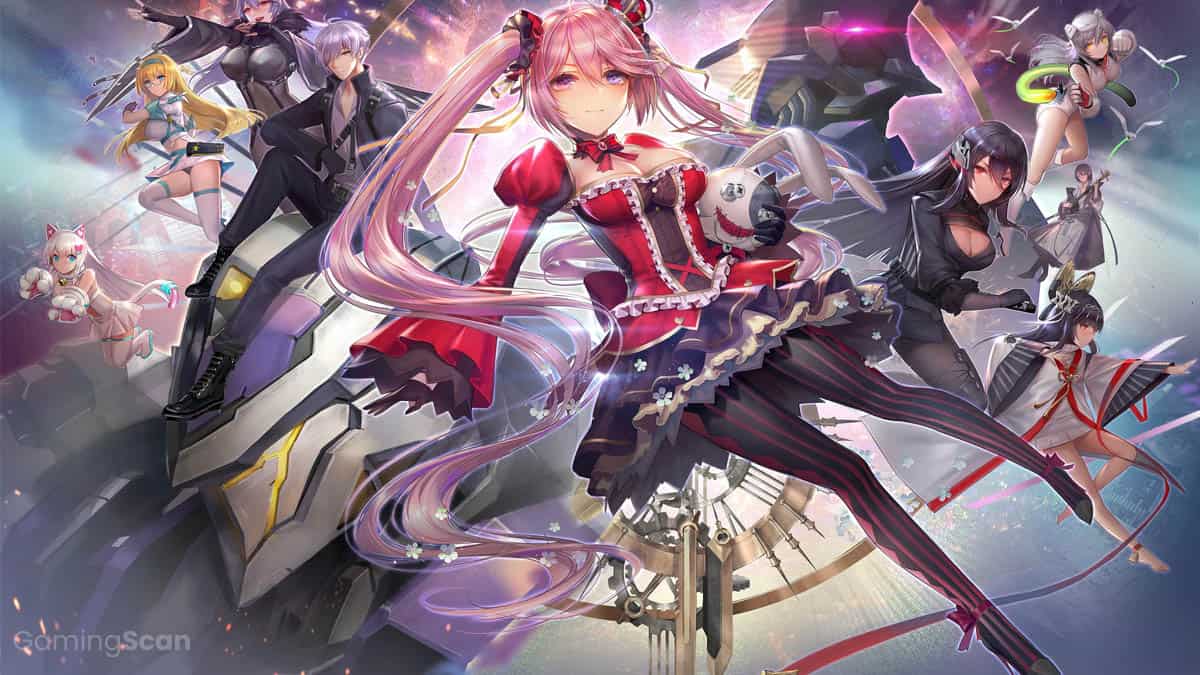 Kidou Sentai Iron Saga, commonly referred to as I-Saga, brings the enjoyment of RPGs and the satisfaction of collecting units (called mechs) together.

Initially, it can be hard to discern which mechs will be useful for the later stages of the game, especially in competitive PvP battles.

To help players, we’ve created a definitive tier list that ranks the mechs in the game from best to worst, according to their PvP potential.

These are currently the best mechs in the game.

These mechs are slightly below S-tier. They are excellent on their own and can sometimes surpass S-tiers with the proper setup.

These mechs are solid choices in PvP matches. They are not as overpowering as the ones up in the list but that doesn’t subtract from their winning potential.

These mechs are still decent choices for PvP but they require more effort and setup to make viable.

These mechs have very specific niche uses, which is why you won’t encounter them in PvP often. Some of them perform well in PvE content.

These are the worst mechs in the game for PvP. Be aware that you’ll have a difficult time if you use them. 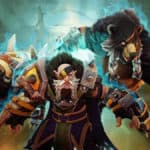