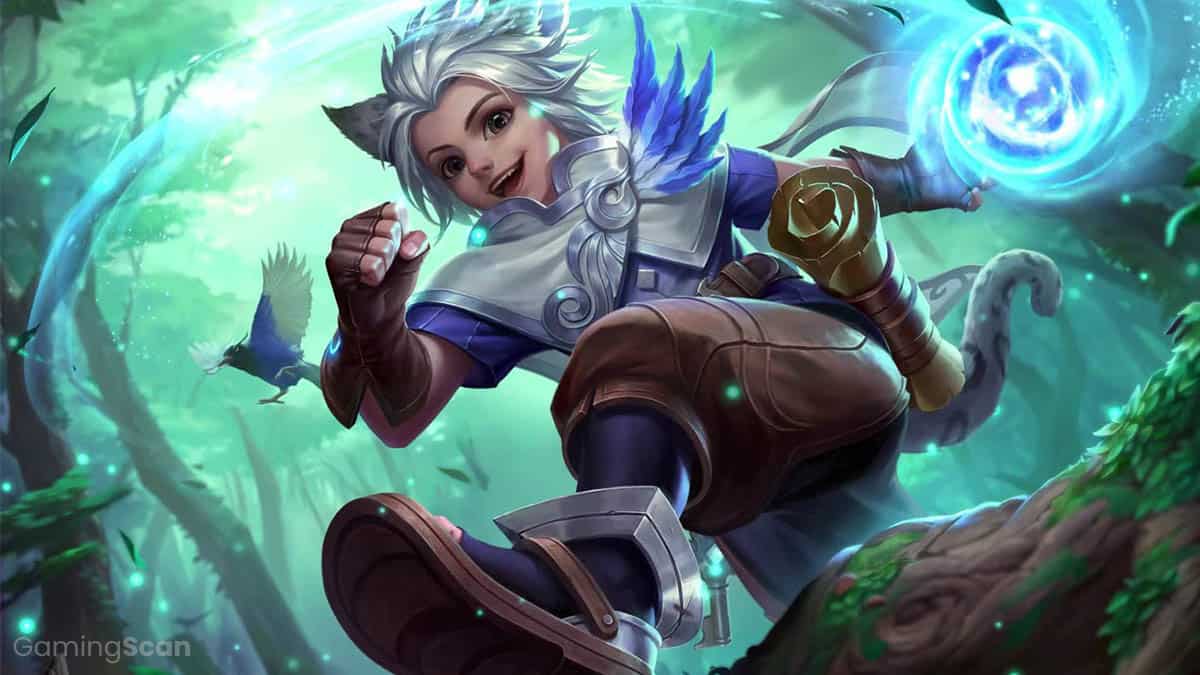 With over 70 million monthly players, Mobile Legends (ML) takes its place as one of the most popular mobile games to date.

The multiplayer online battle arena (MOBA) game has a hefty character count of 103 heroes, each with its own move set and playstyle.

With so many heroes to choose from, it can be daunting to figure out which ones to keep as your main. The fact that most heroes need to be unlocked using in-game currency also adds to the pressure of mastering the right hero quickly.

To offer a small respite from this dilemma, we’ve put together a definitive ranking of all Mobile Legends heroes.

This list ranks the heroes according to their strength, utility and effectiveness in team fights.

With this list as your guide, you’re on your way to becoming the best ML player you can be.

Heroes in this tier are considered overpowered and must-picks/banned for any competitive match. They have the tools to excel by themselves but also spare some of that utility to complement different team compositions.

Unlock these heroes first if you want to start mastering the core best heroes from the start of the game.

These heroes constitute the upper echelons of the game’s current meta. You’ll likely face off against these heroes often because they’re not as overpowering as those in S Tier, meaning they don’t get banned as much in competitive matches.

B-Tier heroes are still part of the game’s meta. Under the right hands, these heroes can perform just as well as their A and S-tier counterparts. Inherently, they have a few flaws that balance out their good qualities.

Overall, they are solid picks for most situations and good cornerstones for a well-optimized team.

These are decent heroes with a few glaring flaws that could be detrimental to their team if not addressed properly. They seldom carry their teams to victory by themselves, prioritizing solid support above everything else instead.

These heroes have almost completely fallen off the current meta because of their lack of utility in matches. Skilled players can pick these heroes up to catch the opponent unaware, but this is a very risky move.

These heroes have completely fallen off the meta for good reason. They don’t have nearly the same amount of utility and carry potential as other heroes. We’d go as far as to say that, sometimes, choosing these heroes gives the enemy team a natural advantage.

And there you have it, the current tier list for Mobile Legends. Player skill and experience are still huge factors to consider in matches but knowing which players to invest time in is crucial.

With this list, you’ve hopefully gained some insights into who the best heroes are and what specialties they contribute in battle. 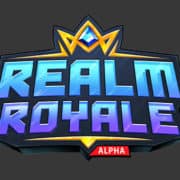