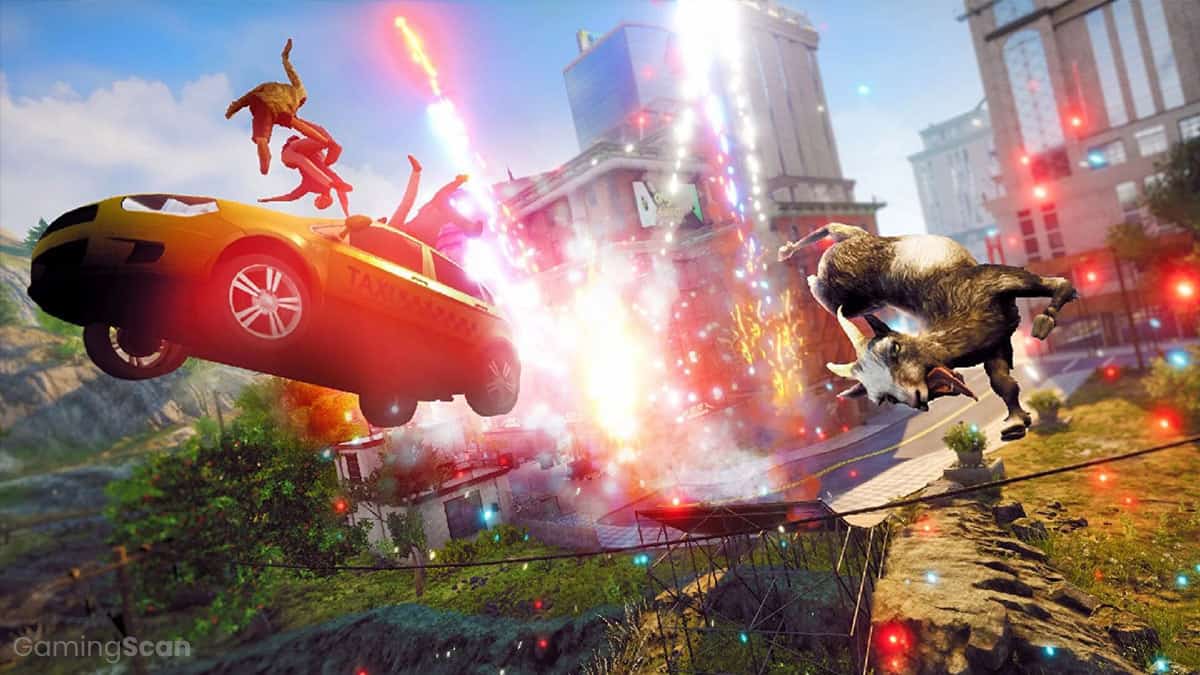 Physics is one of the most common video game mechanics and lets players engage with simulated worlds in fun and interesting ways.

Oftentimes, they’re designed with the intended goal of making gameplay feel as realistic as possible but can also strive to do the complete opposite.

By the end, we hope you’ll find at least one new game that catches your eye!

To get started, we’re highlighting JellyCar Worlds, a classic 2D precision platformer that’s returned looking and playing better than before.

In this game, players navigate vehicles made out of jelly through obstacle courses with hazards that can only be avoided using various abilities.

These can range from increasing your car’s size to equipping it with balloons, rockets, sticky tires, and other wacky physics-based items that will help you find each level’s exit.

We Who Are About To Die

We Who Are About To Die is an action roguelike RPG that sees you strategically fighting your way through spectacular arena battles with physics-based combat.

Doing so allows you to rise from a lowly slave to a grand champion who’s ready to earn their freedom or at the very least, die trying.

However, to get there you’ll have to first master the game’s unique melee combat physics and lead your gladiator to victory using an in-depth career management system.

Contrary to what its cheeky title would have you believe, Goat Simulator 3 is actually the second entry in the hit comedy game series starring eccentric goats.

Building off of the original, it sees up to 4 players exploring a vibrant open world for the purpose of wreaking havoc everywhere they go.

To aid you in your quest, the game provides a random assortment of physics-based hijinks in the form of unique gadgets, power-ups, vehicles, and triggerable events.

Next up on our list is SpiderHeck, a 2D platform fighter in the same vein as Super Smash Bros. that sees you and an opponent duking it out in neon-soaked battles.

This is made even better by the fact that you control nimble arachnids armed with a wide arsenal of melee weapons such as swords, spears, and lightsabers.

Combat and movement place a big emphasis on physics, with your spider able to dodge attacks before unleashing its own devastating flurry of blows.

Anyone who owns a VR headset owes it to themselves to check out BONELAB, the latest experimental physics sandbox to come out of studio Stress Level Zero.

In it, you explore a mysterious lab filled with an assortment of weapons, enemies, challenges, and secrets that can only be revealed through extensive tomfoolery.

Those who have played Stress Level’s previous title BONEWORKS will know exactly what to expect while newcomers are in for surprising physics mayhem.

If you’re looking to have some fun in a detailed and unpredictable physics sandbox, Tuxedo Labs’ voxel heist game Teardown will do you good.

The story casts you as a construction worker carrying out increasingly sketchy jobs involving stolen cars and unparalleled destruction.

However, it’s the sandbox mode where Teardown truly shines, allowing you to blow objects to pieces using powerful weapons, tools, and more by the way of modding.

Besiege is a physics-driven building game that tasks you with destroying and defending medieval fortresses using intricate and highly customizable contraptions.

Like Teardown, it features a campaign mode with many different scenarios to tackle in addition to creative sandbox and multiplayer modes.

Taking things one step further, Besiege lets you share and download blueprints for every type of death machine you can imagine via Steam Workshop.

By combining different elements, you’re able to craft unique spells that have the power to burn, melt, and explode parts of the map in real time.

Designed for people who enjoy throwing around ragdolls but crave more detail, the game drops you in an open space with tons of deadly gadgets and toys at your disposal.

Dreaming up new scenarios and gory ways to kill your unlucky test subjects can be quite satisfying thanks to People Playground’s in-depth physics system.

Speaking of blood and gore, Hellish Quart is another good physics game that centers on sword combat and 3D fighting mechanics.

In it, you and an opponent take on the role of 17th-century combatants armed with a host of sabers, rapiers, broadswords, and other deadly weapons.

After picking your fighter, you’ll step into an arena to face off in realistic sword-to-sword combat with detailed physics and damage systems as well as laugh-inducing kill animations.

If you’re looking for an over-the-top physics game that doesn’t take itself too seriously, Totally Accurate Battle Simulator might just be the perfect game for you.

The main focus here is creating and playing out your own custom battle scenarios using different units based on both real and mythical warriors.

The mix of quasi-realistic knights and soldiers heading into battle with cavemen, witches, and magical gods is made even better by the game’s wonky physics engine.

Even though it’s been years since Rainbow Six Siege was released, we’ve yet to see a new multiplayer shooter surpass its realistic physics.

What makes this game so special is the sheer number of ways you can shape or alter the environment before and during each round of combat.

Operators can punch holes in walls using their fists, blow up ceilings with explosives to create new pathways or set up protective physical barriers to stop players from gaining entry.

One of the best ways for a game to show off the complexity of its custom physics system is to have you construct objects in the world.

A great example is Poly Bridge 2, which tasks you with building complex bridges to transport vehicles from one side to the other.

Sound easy enough? While the early levels are fairly straightforward, it’s not long before the game starts introducing new variables to account for.

Another physics game that seems tailor-made for engineers, Kerbal Space Program is a space flight sim that has you building and piloting various kinds of aircraft.

While the overarching goal is to successfully send your little oddball crew of aliens into space, players are free to build and do whatever they want.

This can lead to some really fun Frankenstein-like creations that take advantage of the game’s complex flight maneuvers and robust physics system.

One of the best on the market continues to be BeamNG.drive, which boasts an exhaustive number of cars, parts, and maps through the use of community-made mods.

This includes numerous obstacle courses designed to show off BeamNG’s refined physics engine while putting your driving skills to the ultimate test. 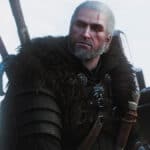