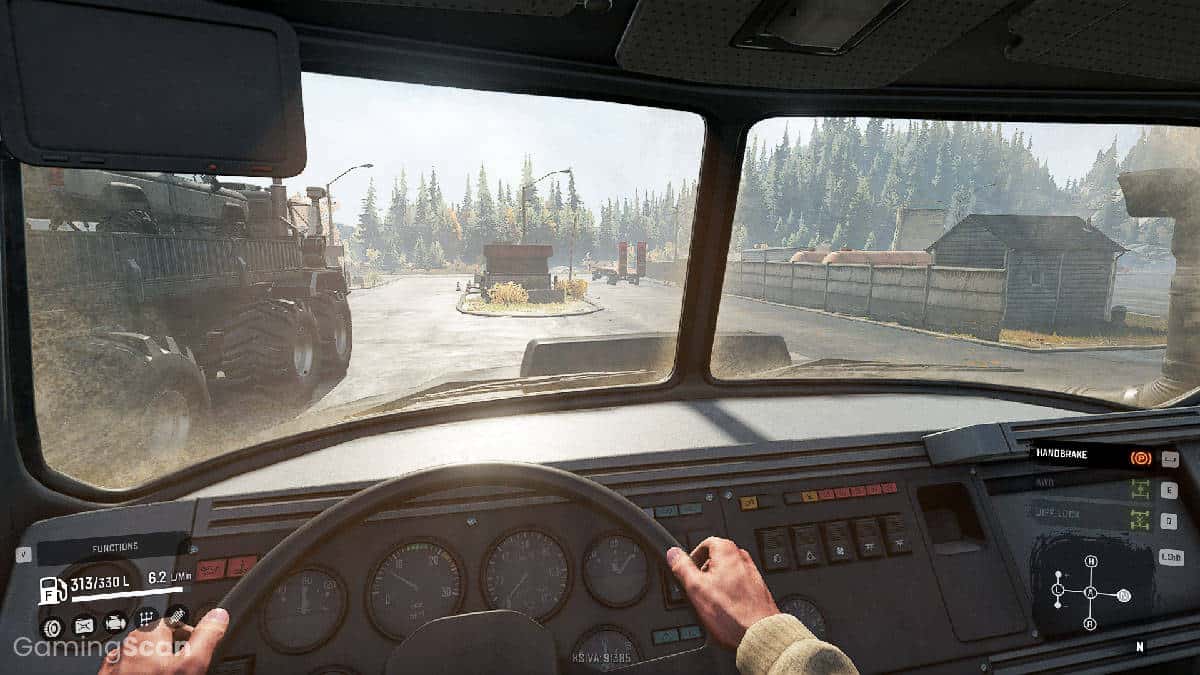 While there’s no shortage of great driving and racing games on PC and console, the majority of them feature fast-paced, arcade-style driving mechanics with simple physics systems.

For driving sim fans, especially those who use a racing wheel, there needs to be more going on under the hood, such as detailed car physics, realistic roads and terrain, and dynamic weather conditions that affect handling and visibility.

We’ll be updating this list in the future with new titles, so make sure to check back once in a while!

One of the most popular games in the driving sim community is Dirt Rally 2.0, which attempts to replicate the challenging and skillful art of real-life rallying.

To this point, the game features an array of high-performance off-road vehicles you’ll have to guide through rough terrain while maintaining appropriate speeds for each section of the track.

Dirt Rally 2.0 really nails the feeling of trying to navigate harsh environments with fast cars, so much so that you’ll probably find yourself crashing a lot before you’ve mastered a particular map.

It’s a great choice for experienced driving sim fans that truly want a challenge and supports most VR headsets and steering wheels.

If you want a more forgiving driving sim that doesn’t penalize you too harshly for making small mistakes, then look no further than Forza Motorsport 7.

Like many games in the genre, it allows you to adjust the difficulty settings to match your skill level, with options ranging from ‘Super Easy’ to ‘Veteran’ adding or removing various driving assists.

With that said, it’s not as easy as playing your typical arcade racer since every car has slightly different performance stats and tracks are modeled after real-life roads.

On the other hand, if you want an immersive racing sim with precise driving mechanics, responsive AI, and detailed damage modeling, F1 2021 is the way to go.

Developer Codemasters has been on somewhat of a hot streak with the last few installments and 2021’s version of F1 is by far the most impressive to date.

While the game caters to existing fans of F1 racing, there’s still plenty to explore for driving sim enthusiasts with a competitive edge.

Project Cars 2 is another popular racing sim that boasts an impressive catalog of 140 tracks set in 60 real-world locations and a roster of 180+ vehicles.

Additionally, there are an assortment of events and modes to explore, including Off-Road and Rally races that complement and help round out Project Cars 2’s more traditional track races.

Next on our list is Assetto Corsa Competizione, another motorsport racing game that prioritizes realistic graphics while still delivering on the driving sim front.

The game uses sophisticated physics calculations to determine your vehicle’s tire grip, suspension, and drivability with other factors such as how much damage it’s taken, weather conditions, etc.

This benefits the overall level of immersion while you’re behind the wheel of some of the most iconic GT racing cars from brands like Ferrari, Lamborghini, and McLaren.

Lastly, like many of the titles we’ve highlighted already, Competizione is compatible with a wide range of steering wheel and pedal controller setups.

If you’re less interested in competitive racing sims and prefer to tame the open road, SnowRunner is a sandbox driving sim that will put your skills through the wringer.

In it, you play as a truck driver tasked with traversing extreme environments with harsh road conditions ranging from thick pockets of mud to torrential waters and slippery snow.

You’ll take on dozens of challenging assignments spanning multiple interconnected sandboxes around the world while unlocking over 40 unique vehicles from brands like Ford, Chevrolet, and Freightliner.

Another great driving sim for roleplaying as a truck driver is Euro Truck Simulator 2, which sees you starting your own cargo delivery business.

You start off by purchasing your own truck and driving it across a sprawling sandbox spanning 71 cities across 12 different European countries.

As your business flourishes and expands, you’re able to buy a garage to store multiple trucks and even hire employees to complete jobs you don’t have the time for.

The best way to play this game is in first-person with a steering wheel and pedal setup, allowing you to immerse yourself in the open road fully and its many wonders.

Furthermore, if you own a Tesla car, you can immerse yourself in one of the available Tesla racing games. That’s pretty neat.

If you love driving sims, then there’s a good chance you’d enjoy stripping down realistic cars and swapping out old parts.

The Car Mechanic series has been around for a few years and only gets better with each installment, providing players with everything they need to run their own shop.

Of course, since this is a list of recommended driving sims, we should mention you’re not strictly limited to fixing cars in Car Mechanic Simulator 2022.

There’s a test area for assessing a vehicle’s performance and a race track with time trial challenges, though unfortunately at this time, the game does not support steering wheels.

My Garage is another driving sim that focuses on simulating car repairs and maintenance at your own personal garage/shop.

It features a surprisingly detailed damage system that allows you to fix and replace any of your car’s body panels, the ability to paint vehicles yourself, and simulated everyday wear and tear.

Over time, you’ll need to adjust your vehicle’s suspension, change the oil, replace tires, etc. to maximize its performance while visiting various shops, junkyards, or just cruising around the world.

Considering it’s currently in Early Access on Steam, you’ll find the content, features, and controls are limited, however, some users have managed to get it to recognize their steering wheel and pedals.

While iRacing’s subscription-based structure may be a turn-off for many, it happens to feature one of the most active online communities and detailed car/track modeling systems of any driving sim.

With that said, there’s little to incentivize solo players since the majority of its content revolves around live tournaments that require a hefty time commitment.

If you can get past all those obstacles, what you get is a superb racing sim that plays best with a force feedback wheel for unparalleled immersion.

Considering the game was released over a decade ago and is still going strong, it’s definitely one of the better options for diving into competitive eSports sim racing.

A common complaint from anyone who picks up a driving sim for the first time is that the more realistic the driving is, the less fun you’re probably having.

However, BeamNG.drive manages to strike the perfect balance between the two by emphasizing its insanely accurate soft-body physics which allows for impressive car crashes that feel and look real.

In contrast to many of the games we’ve already covered, BeamNG doesn’t require you to participate in races to get the full driving sim experience.

There are 12 sprawling open-world environments to explore through delivery, car chase, time trial, and free roam scenarios in addition to a host of community-made mods.

Although it may not be as well-known as other games discussed in this list, the Automobilista franchise is worth checking out if you’ve already messed around with other racing sims and crave something new.

Automobilista 2, in particular, is the culmination of over a decade of hard work from developer Reiza Studios to deliver the most comprehensive driving sim centered on the Brazilian motorsports scene.

It offers an expanded roster of vehicles and tracks compared to the original, along with graphical and performance improvements based on the game’s MADNESS engine.

This allows for advanced weather and track condition systems to simulate realistic scenarios while using a steering wheel controller or VR headset.

We’ve covered a lot of driving sims that revolve around racing, drifting, car repairs, and even truck driving, but none designed to actually teach you how to drive in realistic conditions.

One such game we feel comfortable recommending is City Car Driving, which aims to help you master the most basic to advanced skills of operating a vehicle in real-world traffic conditions.

It offers an abundance of practice exercises to improve your driving performance and open-world environments you can explore freely with a vehicle of your choosing.

There are traffic laws you’ll have to abide by depending on the region you set, pedestrians and other drivers to look out for, and countless modifiers to make the game more or less realistic.

Our final recommendation and probably the most niche driving sim on this list is Bus Simulator 21, which releases this September for PC.

The Bus Simulator series is all about taking on the role of a bus driver assigned to different routes throughout massive freely explorable cities where you’ll have to pick up and drop off passengers at their destination.

Bus Simulator 21 iterates on the core formula by expanding the number of fleets at your disposal, including new officially licensed buses from brands like Volvo, Mercedes-Bens, Setra, and Blue Bird. 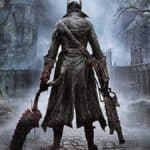