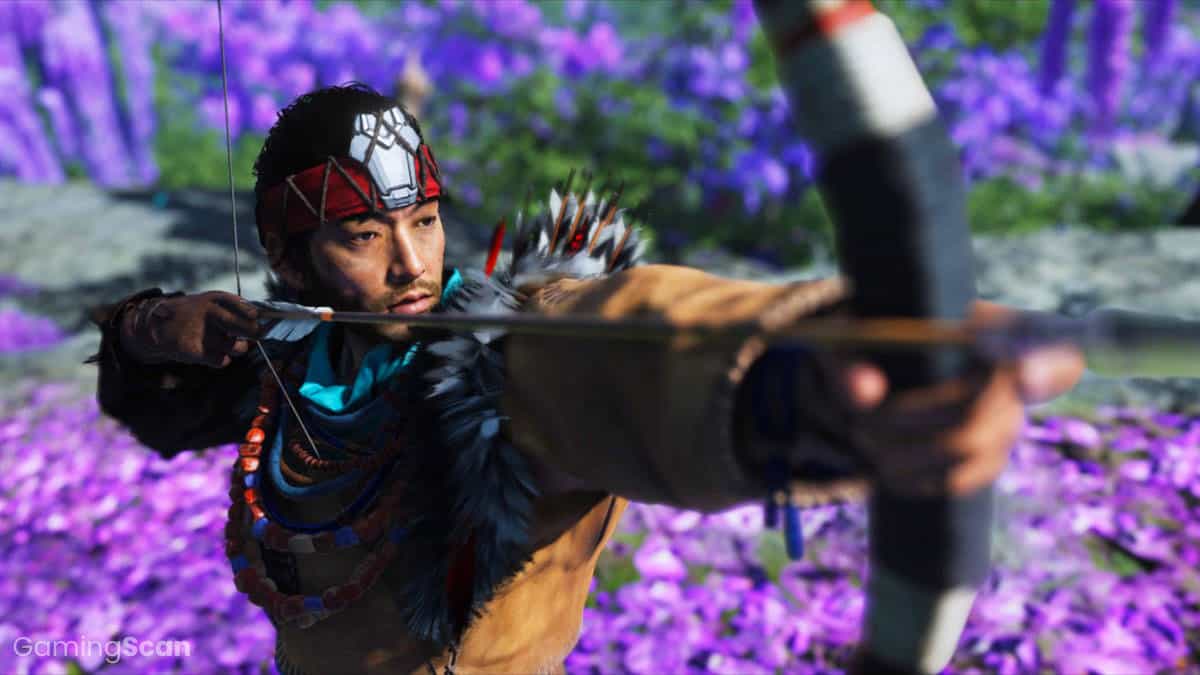 Ghost of Tsushima is a fantastic samurai open-world game created by Sucker Punch that offers several difficulty settings for tailoring the gameplay experience to your liking.

This is great news for players who enjoy challenging themselves on the hardest difficulty as well as those looking for a more subdued challenge or even a casual adventure.

In this guide, we’ll explain all Ghost of Tsushima difficulty levels and differences along with the steps for changing the difficulty and narrowing down your options.

By the end, you should have a better understanding of which difficulty is right for you and how each level affects gameplay.

All Ghost Of Tsushima Difficulty Levels And Differences

Ghost of Tsushima includes 4 difficulty options for players to pick from: Easy, Medium, Hard, and Lethal.

The game also includes several accessibility options, including some that can be used to indirectly adjust the difficulty even further.

In the next section, we’ll break down what players can expect at each difficulty level.

On the Easy difficulty, players can take their time in combat and focus more on Ghost of Tsushima’s story.

This is because enemies are much less aggressive and deal less damage to Jin; additionally, the timing for parrying and perfect parrying is a lot more generous.

Next up, the Medium difficulty setting is perfect for players who are familiar with third-person action games.

On this level, enemies will become more aggressive and deal moderate damage to Jin; the timing for parrying and perfect parrying is also trimmed down.

Hard difficulty is where enemies start to become very aggressive and can deal significant damage to Jin with every strike.

This makes honing your combat skills early on very important, especially since the timing window for parrying and perfect parrying is very small.

The final and most challenging difficulty level is Lethal, which sees both Jin and his enemies dying after just a few hits.

At this setting, the timing for parrying and perfect parrying is extremely tight to the point of being unforgiving if you miss it.

How To Change Difficulty Levels In Ghost Of Tsushima

If for any reason you find yourself reconsidering your choice of difficulty, you can always go into the game’s menu and switch to a different one.

This is done by pausing the game and making your way to Options < Gameplay < Difficulty, where you can cycle through each one until you find the desired option.

Which Ghost Of Tsushima Difficulty Setting Should You Choose?

If you’re still unclear on which difficulty setting is right for you, this next section should come in handy.

For the average person who’s comfortable with third-person combat, the Medium difficulty is going to provide the best mix of challenge and breathing room.

Of course, if you find you’re still having trouble getting the timing down for parrying and taking way too much damage, consider going the Easy route, at least for the early parts of the game.

Next, the Hard mode is for players who like to feel challenged and don’t mind putting in a lot of time to perfect the art of parrying since a single mistake can mean instant death.

Lethal is only recommended to those who have previously beat the game and plan on starting a fresh New Game Plus playthrough with high-risk, high-reward conditions.

Since Ghost of Tsushima doesn’t tie any of its Trophies to difficulty, players are free to choose the option that feels the most rewarding to them. 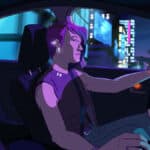