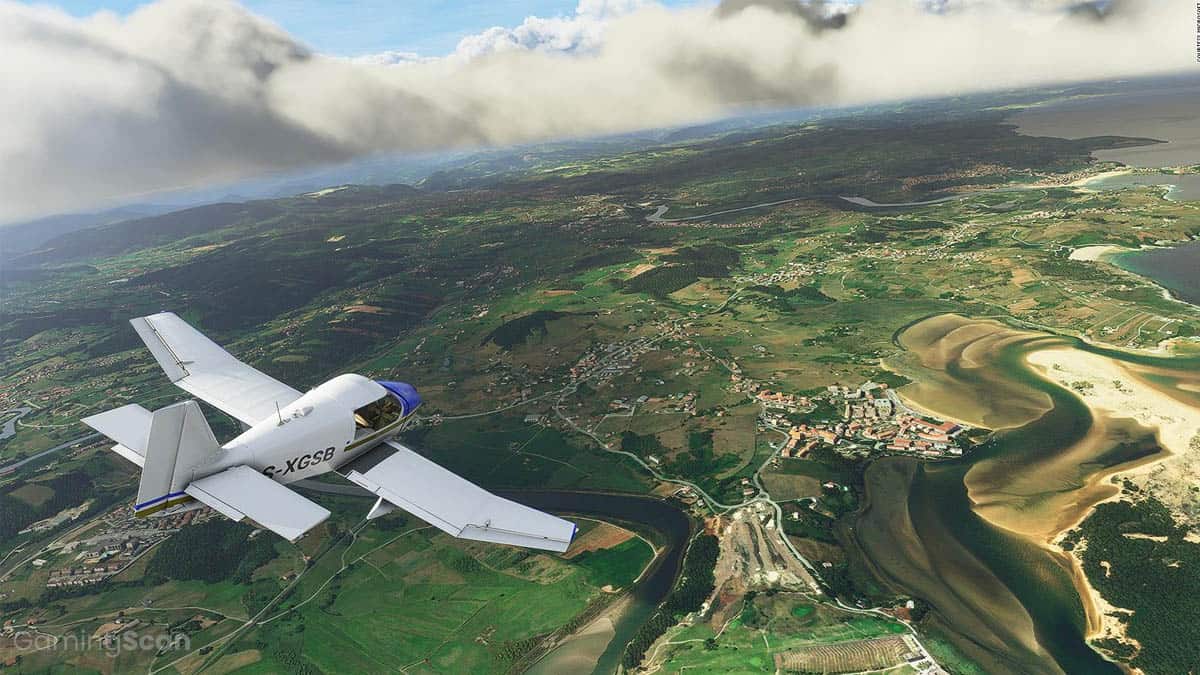 What makes a video game realistic? Is it sprawling and detailed environments or simulations of real-world occurrences like weather, weapon degradation, hunger, or thirst?

The answer ultimately depends on your personal definition; with that said, some games excel at suspending your disbelief and feeling immersed in a virtual world.

We’ll be updating this list in the future with new titles, so make sure to check back and let us know if we missed any of your favorite games with realistic graphics or mechanics!

Despite its numerous fantastical elements, Hellblade happens to feature one of the most accurate video game depictions of mental illness, namely psychosis.

In it, you play as a Senua, a Viking warrior who hears dark voices in her head but still pushes on to try and rescue her slain lover by venturing to the realm of Helheim.

During the game’s development, Ninja theory worked closely with neuroscientists and other mental health professionals to create an accurate portrayal of Senua’s affliction.

Furthermore, Hellblade’s environments are incredibly detailed and greatly benefit from having no in-game HUD, making for an immersive and atmospheric experience.

Aside from its sci-fi-driven story and world, Death Stranding keeps things fairly realistic, especially when it comes to its movement system and cameo-heavy cast.

You have a shockingly accurate model of Norman Reedus taking on the role of Sam Bridges, a delivery man tasked with reconnecting a post-apocalyptic civilization, among many other recognizable faces.

While there’s no shortage of moody vistas to visit, getting around the map can feel like a real-world challenge since Sam will often become tired, bruised, muddy, and even grumpy during missions.

We thought we were past the days of jokingly asking, “can it run Crysis?” anytime someone bragged about their PC specs, but then Crysis: Remastered came out and a new benchmark for PC gaming was established.

While the remastered version’s architecture may be based on the inferior console version of Crysis, there’s no denying the realistic quality of its graphics.

Crysis: Remastered sports improved lighting effects with raytracing support and up to 8K resolution textures that make its world truly come to life, even if the actual gameplay isn’t so convincing.

In it, you take on the role of a super-soldier whose suit can deflect bullets, increase speed, jump height, and physical strength regardless of what science says is possible.

Metro Exodus does a great job at immersing you in its post-apocalyptic Russian wasteland by filling its world with small details.

It also helps that the game features some of the best-designed environments in the series to date, all of which benefit from real-time raytracing support.

From the animation your character performs every time they have to swap out their mask’s filter to using their hand to wipe the moisture off their visor, these elements can be easy to overlook but help suspend your disbelief while playing.

Although there are just as many unrealistic elements, such as battling mutated creatures, things like dynamic weather, a day/night cycle, and increasingly high stakes keep Metro Exodus grounded in reality just enough to keep you engaged.

Depending on your choices, each protagonist’s story can branch out in several ways, including death; if a character does end up dying, the plot moves forward without their involvement.

This raises the stakes quite a bit and can cause you to view the androids as real human beings with strengths and weaknesses.

The game also does some interesting things with its setting by juxtaposing current-day Detroit, Michigan, with an imaginative depiction of it in the year 2038.

Although the GTA series is more concerned with presenting a hyper-realistic depiction of modern life, the most recent installment ends up getting terrifyingly close to the real thing.

Just like in real life, random unscripted events in GTA 5 can catch you by surprise, ranging from overhearing a conversation about someone’s weird rash to finding yourself in the crossfire of two rival gangs.

The game goes much further than that, allowing you to own your own house, vehicles, hangars, secret bases, and more.

There’s even a GTA version of the internet where players can shop for all of the above as well as access online dating, stock market exchange, ancestry info, and where to find the nearest Taco Bomb.

Inspired by the film noir era of the 1940s, L.A. Noire is a stylish detective game that sees you solving criminal cases for the LAPD as Detective Cole Phelps.

During interrogations, suspects will react to questions differently depending on whether they’re being honest or trying to hide something, requiring you to pick up on subtle cues to crack the case.

This is made possible using MotionScan technology, which uses 32 surrounding cameras to capture an actor’s facial expressions from every possible angle.

As a result, characters in L.A. Noire look and act like real humans to the point of venturing into uncanny valley territory.

Set during the 19th Century at the start of the Industrial Revolution, Anno 1800 focuses on two parallel civilizations: the Old World and the New World.

In the Old World, citizens, workers, and artisans are at the forefront of production and supply-and-demand.

However, in the New World, it’s the products themselves that take center stage as far-off islands and tropical forests offer bounties of raw materials that are then transported via trade routes.

Despite being set in the near future, the Arma series has always managed to stay grounded in reality, with Arma III often touted as the most realistic military sandbox.

Although the story is obviously a work of fiction, the visuals and gameplay do a great job at mimicking real-world locations in Greece, namely the Altis and Stratis islands.

Both islands are presented with photo-realistic terrain and bodies of water scaled to their real counterparts, with Altis, in particular, covering nearly 100 square miles.

The game also factors in wind conditions and simulated ballistics to determine where a shot will land upon being fired.

Microsoft Flight Simulator has existed for nearly four decades and continues to improve with each new installment.

The latest iteration released in 2020 borrows textures and other data from Microsoft-owned Bing Maps to simulate Earth’s entirety, including terrain and bodies of water.

On the structural side of things, Flight Sim uses Microsoft’s Azure Cloud technology to generate 3D representations of mountains, forests, and airports.

The end results are quite astonishing, with accurate recreations of notable landmarks such as the Grand Canyon, Mount Fuji, and even our own backyards.

The Last of Us Part II sees protagonists Joel and Ellie settling down in Jackson, Wyoming where they’re discovered by a band of vengeful survivors belonging to the Washington Liberation Front.

After their leader confronts Joel for past grievances, Ellie sets off on a journey to avenge her adopted father in a shockingly realistic render of Seattle, Washington.

From overgrown forests to once-bustling city streets, TLOU 2’s environments all tell the harrowing story of a world that once was while still feeling true to our own.

Even more impressive is the way characters’ relationships are presented, with plenty of raw, emotional exchanges that greatly benefit from insanely detailed motion-capture performances.

Ghost of Tsushima has you taking on the role of a samurai who’s forced to toe the line between sacred traditions and new combat strategies in order to defend his home.

There’s a great emphasis on parrying and timing strikes to avoid being slain while also yielding tools used by real-life Samurais and Ninjas.

Rockstar pulled out all the stops to ensure Red Dead Redemption 2 was not only a satisfying prequel to the original but also stayed true to historical accuracy.

While the characters and story beats may all be a work of fiction, many are based on real-world people and events.

From a gameplay perspective, things are just as convincing; fast travel is extremely limited, requiring you to get around via horseback for the majority of the game.

Additionally, the methodical manner in which Arthur approaches most tasks is meant to reflect the slower pace of life most people followed at the time.

Kingdom Come: Deliverance makes no compromises or concessions in portraying the harsh realities of life during the medieval period.

In it, you play as the son of a blacksmith who decides to join a group of rebels to protect others after his parents and village are slaughtered by raiders.

You’re not some magical or even charismatic hero but instead, a bumbling oaf forced to navigate the same obstacles as everyone else.

This includes finding food, water, and a place to lay your head each night, in addition to bathing yourself and carrying weapons for protection. 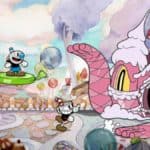