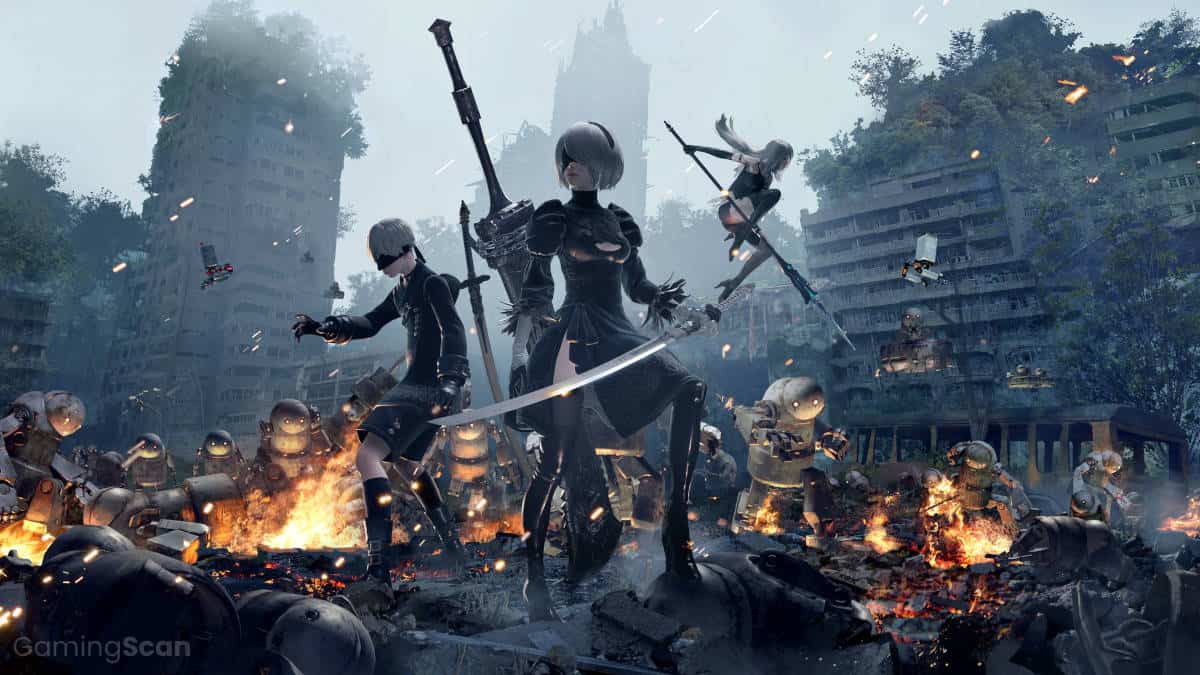 In most video games, once you complete the final mission and roll credits, the journey is over unless you decide to start over from the very beginning.

However, in titles that feature New Game Plus (NG+), things aren’t as cut and dry, with certain games carrying over your progression, stats and sometimes introducing new story or gameplay elements.

We’ll be updating this list with new titles in the future, so make sure to check back and let us know if we missed any games!

The way Resident Evil 3 is structured leaves little room for exploration lest you risk becoming Nemesis’s next victim, so NG+ is an excellent way to check out areas you didn’t get to the first time around.

Starting a playthrough on NG+ raises the difficulty substantially while also presenting the story from a different perspective than your first time.

The player is also given more information and hints about what to expect, which some may argue is unnecessary considering you’ve already beaten the game once.

While it may not be super innovative as far as NG+ modes are concerned, there’s something to be said for games that provide real incentives for replaying the story.

Considering the Dark Souls series is known for having some of the best NG+ modes, it makes sense that their successor would take things a step further.

Bloodborne is already a demanding game by default, what with all the Lovecraftian horrors you have to fight, but make it through your first playthrough, and you’ll be rewarded with an even heftier challenge.

New Game Plus mode increases the difficulty and introduces the Chalice Dungeons, randomized dungeon areas that are designed to put players’ skills to the ultimate test.

Enemies also have more health and deal more damage, though your equipment, blood echoes, and leveling progress all carry over as well.

Ghost of Tsushima casts you as a samurai forced to toe the line between sacred traditions and new combat strategies to defend his home from Mongol invaders.

Like many games on this list, it didn’t include NG+ straight out of the box but rather received the mode post-launch via a patch followed up by the Legends update, which introduces an entirely new gameplay style.

NG+ features stronger enemies, new Trophies to unlock, and the ability to upgrade weapons even further to reach the highest damage rating in the game.

Players retain all of their techniques, gear, and vanity pieces while gaining access to new charms, flowers, armor dyes, and other cosmetic items.

Despite taking 100+ hours to beat, by the time you roll credits on Persona 5, you’ll have only experienced a sizable chunk of what the game has to offer.

The best way to see anything you missed the first time around, go back to the beginning in NG+ with all your money, equipment, Persona, skill cards, and social stats intact.

Having your social skills maxed out at the start allows you to spend some extra time developing relationships with new confidants and comfortably progress through the story.

Forming bonds with different characters in NG+ than in your previous playthrough reveals new dialogue and secrets that will make the additional time commitment worth it.

While Nier: Automata may not technically have a NG+ mode, the game’s multi-layered narrative lends itself to several playthroughs, each providing a bit more context regarding its story.

If you’re worried about having to re-do entire sections, don’t be! Nier: Automata does an excellent job of streamlining parts you’ve already played, and some playthroughs are drastically changed compared to the first.

If we say anything more, there’s a good chance we’ll end up spoiling the best parts of the game’s unique take on NG+, so you’re better off just experiencing it for yourself.

Similar to Ghost of Tsushima, NG+ in Horizon Zero Dawn entails replaying the story with all progress, gears, and stats intact.

When playing NG+ on higher difficulties, there are new cosmetic rewards such as face paints and focus elements, as well as ‘Adept’ versions of existing weapons and outfits.

Last but not least, the game provides you with some extra mod slots for your gear, which should come in hand against the stronger enemies you’ll encounter. However, our favorite part of running HZD in NG+ is skipping the early tutorial missions with young Aloy, which already felt like a chore during the first playthrough.

Even without NG+, The Witcher 3 warrants revisiting simply due to the top-notch quality of its writing and world design.

Of course, it helps to have a reason to go back to the game’s visually stunning open-world with all of your gold and most of your gear.

NG+ playthroughs are scaled based on the difficulty setting you completed the story on, resulting in slightly more powerful enemies that will challenge you without feeling too unforgiving.

The adjusted scale means your previous weapons and armor aren’t as helpful as they once were, encouraging you to explore Nilfgaard in search of better loot.

God of War gives you the momentous tasks of going toe-to-toe with Norse mythology’s most powerful deities as the Ghost of Sparta and literal God of War, Kratos.

If you’re successful, you’ll have the option to relive the adventure again in NG+ with all of your equipment, upgrades, and weapons (including the Blades of Chaos) available at the start.

Related:God of War Games In Order

You’re able to select a new difficulty, hunt down any armor or collectibles you may have missed, and craft more potent armor sets.

Looking to take things to the next level? Replay the game on “Give Me a Challenge+” difficulty to reveal challenging new enemy behaviors that will shake up combat and test your might.

There are plenty of reasons to play through Dishonored 2 more than once, from picking a different protagonist to seeing the other endings, or maybe just spending more time in the game’s open-world.

NG+ is the best way to go about it since you start off with all of your learned bone charm traits, runes, and blueprints regardless if you pick Emily or Corvo.

As a neat bonus, the game even gives you an opportunity to redistribute your rune points into any areas of your choosing, allowing you to explore new skills and abilities.

Although they may primarily focus on serious thugs and criminals, the Yakuza games are often filled with weird moments, characters, and mini-games you wouldn’t expect to find.

This even extends to the naming convention of Yakuza 5’s NG+, or rather its ‘Premium New Game’ mode.

It sees you replaying the story with your completion percentage intact, along with any revelations, levels, heat extensions, money, and other items gathered in your previous playthrough.

As a result, you’re able to shift your focus towards nabbing trophies, collecting any items you may have missed, and completing time-sensitive activities. 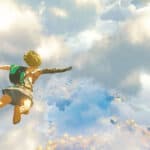