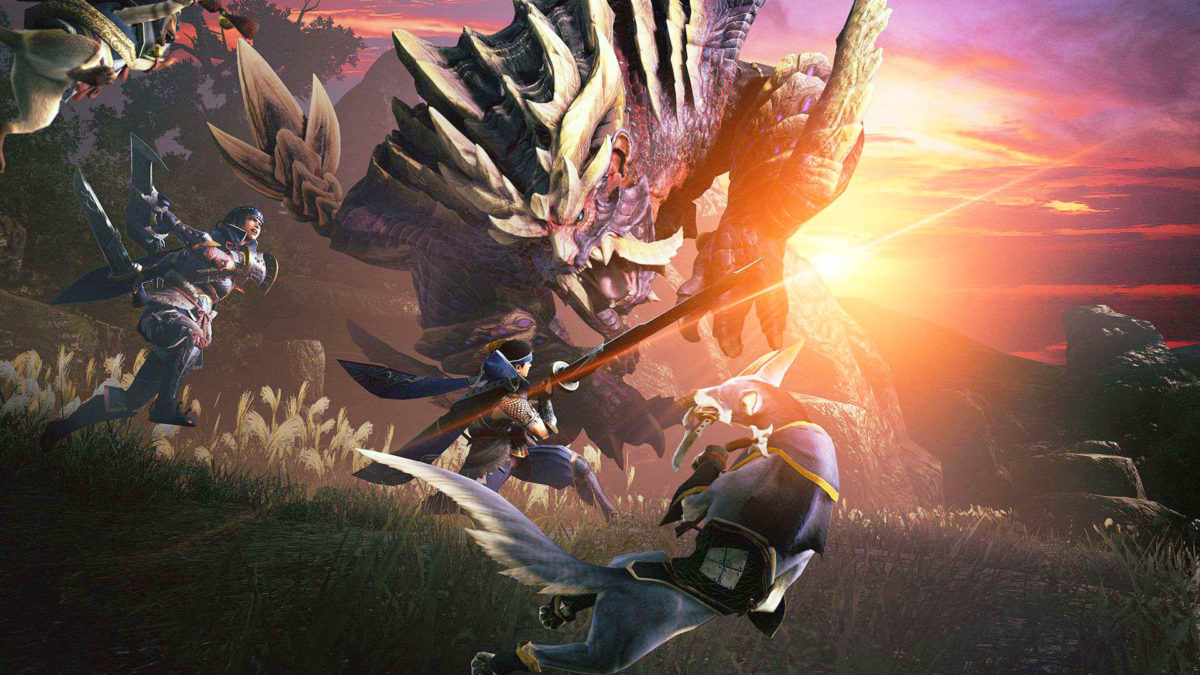 Monster Hunter lets players fulfill their most epic creature-slaying fantasies, and has earned a reputation for having a steep, yet ultimately rewarding learning curve.

Boasting an exhaustive list of unique monsters, distinct ecosystems, and an emphasis on cooperative play, the series has only gotten better with each new installment.

In this list, we’ll explore the franchise’s history and provide a timeline of Monster Hunter games in order of release date, specifically the mainline games.

Seeing as Capcom is still actively supporting the series, we look forward to updating this list in the future with new entries. 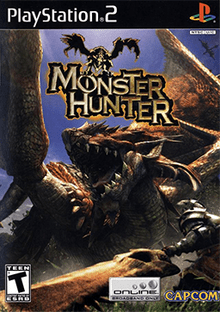 The original Monster Hunter was part of a Capcom initiative to develop three games that took advantage of the PS2’s processing power and online capabilities.

As a result, most of the game revolves around online multiplayer, with some content such as Event quests limited to online-only sessions.

While many monsters could still be tackled offline in single-player, this usually came at the cost of smaller and less valuable player rewards. 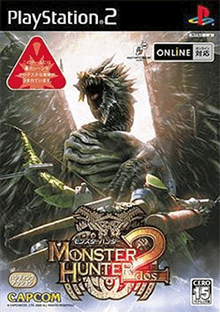 Accompanying the fresh batch of monsters were new weapons and armor, which made full use of Monster Hunter 2’s new gem system.

For the first time, players were able to craft gems by combining ore and/or monster parts, which could then be equipped to armor and weapons for additional skill points.

A partial port of MH2 was later released for the PSP as Monster Hunter Freedom 2, which included numerous changes to the original, such as removing time flow elements, maps, and certain monsters. 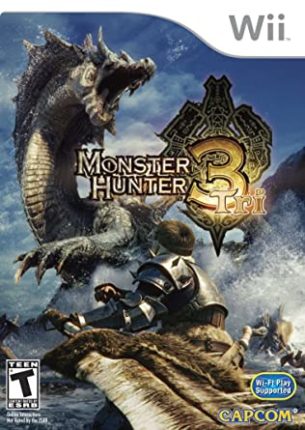 Monster Hunter 3 was originally planned to be a PS3 exclusive, however, due to high development costs for the console, Capcom decided to switch gears and release it on the Wii.

This was a major change for the series and the first of many instances where MH games debuted on a Nintendo platform.

Monster Hunter 3 expanded the ecosystems of previous entries with new underwater sections; monster AI was also redesigned and the total number was expanded to 18.

An enhanced port of MH3 was released for Nintendo 3DS and Wii U as Monster Hunter 3 Ultimate, allowing players to transfer their saves between systems. 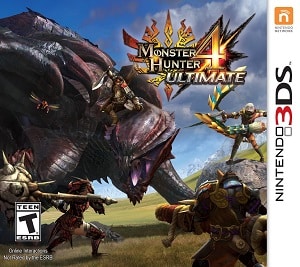 The series’ weapon classes were also expanded from 12 to 14, with the introduction of the Insect Glaive and the Charge Blade.

As players progressed, new base camps and NPCs would appear, resulting in MH4 having the largest cast of characters of any entry to date. 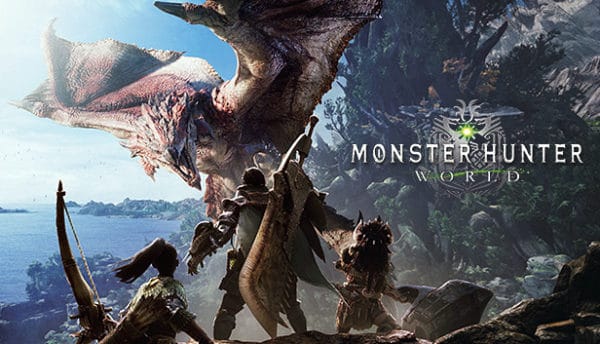 Monster Hunter: World offers the most streamlined MH experience to date, marking the debut of seamless, fully-connected open-worlds and the removal of zones from previous games.

Each of the 14 different weapon types returned, accompanied by new Slinger and Mantle tools which added a new layer of strategy to hunting monsters.

When outside of combat, players were given the option to fast-travel to camps where they could change their equipment (including weapon class) and restock on items—a drastic restructuring for the series.

Upon release, Monster Hunter: World was critically praised for finding ways to welcome new players without detracting from the core gameplay experience fans have grown to love. 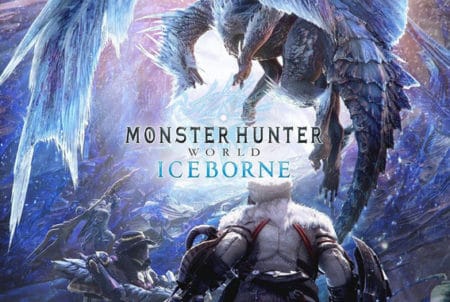 Monster Hunter World: Iceborne released as both an expansion and standalone title, providing players with new story content, monsters to hunt, and weapons and armor.

The Clutch Claw was also introduced as a new tool for grappling onto monster during battles, expanding the number of combative options at players’ disposal.

Building off of the success of World, Iceborne was well-received by critics and fans, with praise specifically targeted at the expansion’s scale, which rivaled that of MHW.

As of December 2020, total sales for Iceborne reached 7.2 million, placing it in the top 3 best-selling MH releases.

Monster Hunter Rise is the most recent mainline game in the series and marks a return to the Nintendo platform, releasing exclusively for the Switch.

The game features the seamless map design introduced in World in addition to expanded traversal, allowing you to scale cliffs and climb structures using Wirebugs.

Rise’s new additions and expansion of World’s mechanics resulted in generally favorable reviews, and as of April 2021, the game has sold over 6 million copies. 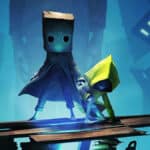