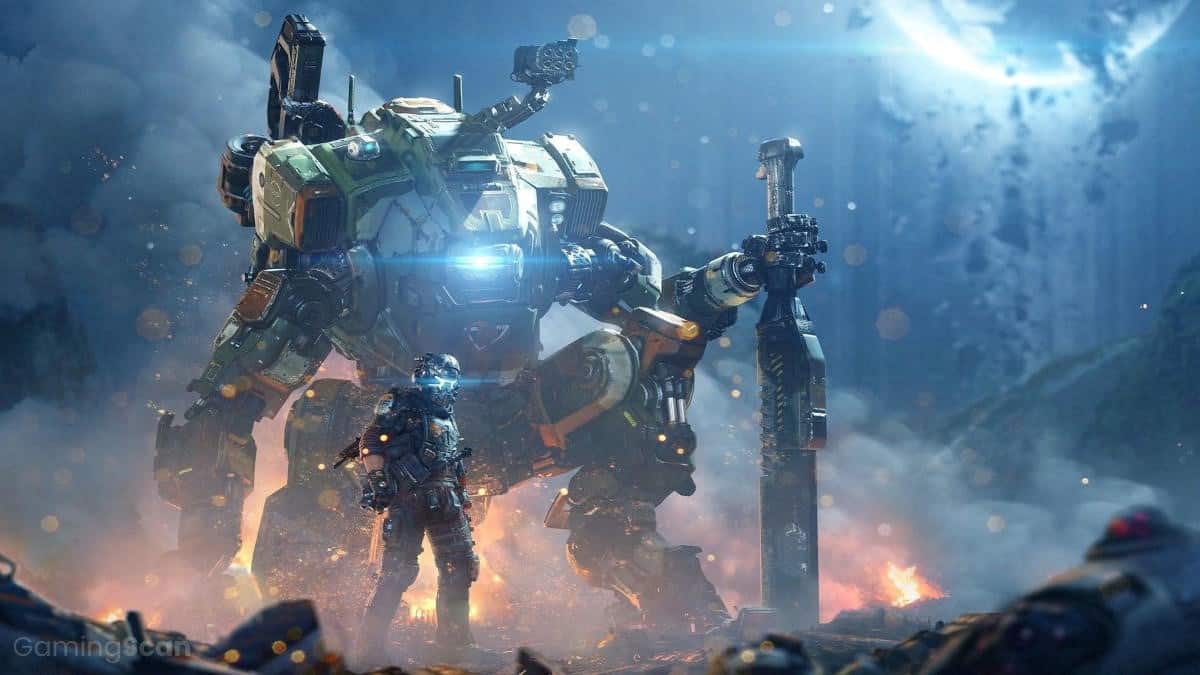 EA Play is a gaming subscription service that lets you access 100+ titles, including first-party EA originals and third-party games, for just $5 a month ($15 for EA Play Pro).

While EA is most-known for its annual sports releases, the EA Play library features a staggering number of notable entries in popular franchises like Star Wars, Mass Effect, Plants vs. Zombies, and more. 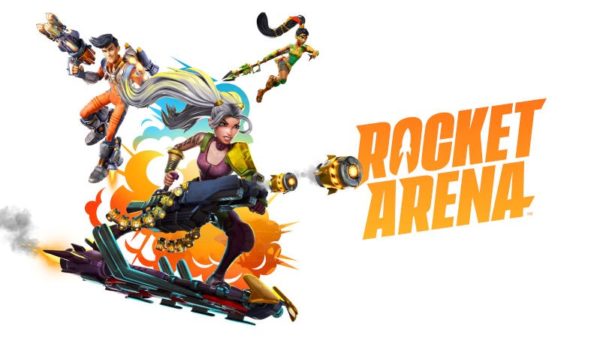 The first recommendation we have for EA Play subscribers is Rocket Arena, a 3v3 third-person shooter that draws inspiration from games like Quake with more cartoony visuals and class diversity.

Every player uses a rocket launcher as their primary weapon, though there are also power-ups and unique character abilities that affect traversal, damage potential, and more.

Instead of a traditional health bar, the game relies on a Blast Meter which continues to fill the more players are struck by rockets; once at max, a single rocket can cause your character to fly off the map. Rocket Arena includes 10 playable characters, 10 maps, and 5 modes that iterate on familiar tropes such as Team Deathmatch and Capture the Flag, along with new concepts like Rocketball and Treasure Hunt. 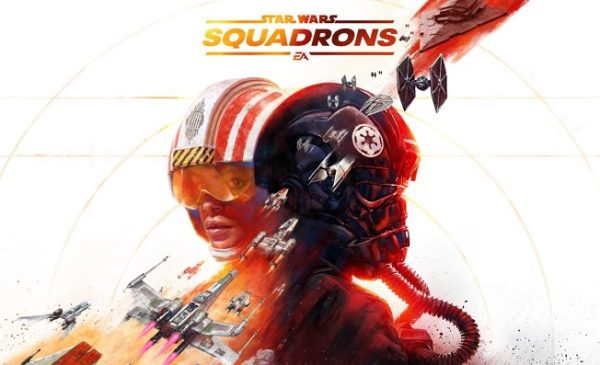 As if Star Wars wasn’t big enough already, the franchise has continued to expand its presence in film, TV, and video games.

Instead of wielding lightsabers, Star Wars: Squadrons is a space combat game that casts you as the pilot of both New Republic and Galactic Empire starfighters.

Gameplay is centered on first-person space dogfights that require you to manage your spacecraft’s weaponry, shields, and engines while attacking enemy ships.

Squadrons features both a single-player campaign with roughly eight to ten hours of content in addition to online multiplayer with crossplay support. 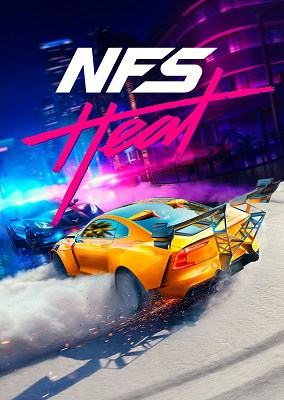 Need for Speed fans have been begging for a decent new entry in the long-running arcade racer for years, and it looks like EA is starting to finally listen.

Need for Speed: Heat transports you to the neon-soaked streets of Palm City, where you’ll have to evade rogue police forces as you climb the ranks of the street racing scene.

The game includes many improvements over its lackluster predecessors, including enhanced customization and crossplay multiplayer.

While it’s still a far cry from classics like Underground, Hot Pursuit, and Most Wanted, it’ll definitely scratch that street racing itch. 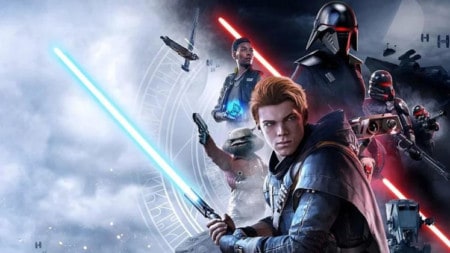 In making Star Wars Jedi: Fallen Order, Respawn managed to capture the cinematic quality of the Star Wars films and adapt it to video games in a way that felt both engaging and authentic.

Set after the events of Episode III, the game sees you playing as Cal Kestis, a Jedi Padawan on a mission to uncover the mysteries of an ancient civilization in a galaxy far, far away.

Gameplay is a mix of close-range combat, open-ended exploration, and 3D platforming on par with third-person action series like Dark Souls, Tomb Raider, and Uncharted.

The game does a great job of using the Star Wars mythos to flesh out its world, including numerous in-universe references, interesting character backstories, and big set-pieces set in familiar locations.

Next up, we have the sequel to Respawn’s criminally underrated Titanfall, which features some of the best gunplay and movement mechanics of any shooter released within the last decade.

From fluid first-person platforming to snappy aiming and an arsenal of satisfyingly powerful weapons, Titanfall 2 is nothing short of amazing.

Additionally, the game’s solo campaign manages to continuously up the stakes while causing you to feel emotionally invested in the buddy-cop duo that is pilot Jack Cooper and his mech “BT.”

It’s much easier to praise Titanfall 2 now that the dust has settled and Respawn has gone on to create one of the most popular battle royales with Apex Legends, which is also included with EA Play. 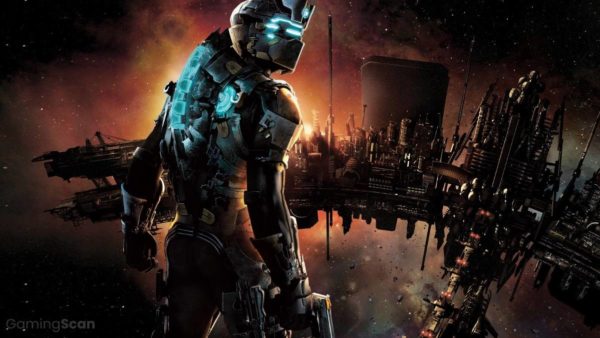 Released over a decade ago now, Dead Space is partially responsible for popularizing survival horror games and has gone on to sell over 2 million copies.

It also turned Visceral Games (EA Redwood Shores at the time) into one of the most beloved developers in the industry, at least until they were shut down in 2017.

The third-person shooter has you controlling Isaac Clarke, an engineer who finds himself aboard a mining ship infested with monsters.

You can experience the Dead Space trilogy in its entirely through EA Play, a tremendous value for anyone who hasn’t played these games before. 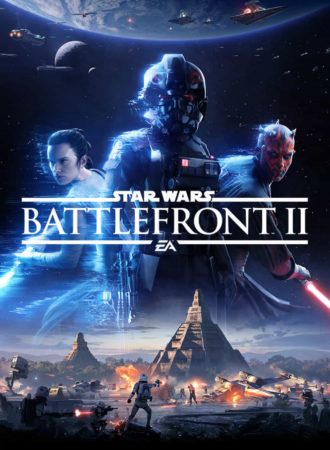 The last Star Wars game we’ll be highlighting is the online multiplayer shooter Battlefront 2, a game that was plagued by shady microtransactions that, thankfully, EA has since been dialed back.

Serving as a sequel to the 2015 Battlefront reboot, the game features a six to eight-hour single-player story and a wide array of multiplayer modes centered on ground and space battles.

You play as various factions inspired by the franchise’s timeline, including clone and stormtroopers, battle droids, rebel soldiers, and can even control powerful Jedis like Luke, Yoda, and Darth Vader.

It’s an absolute must-play for fans of the series and receives constant updates that tie into new Star Wars movie releases. 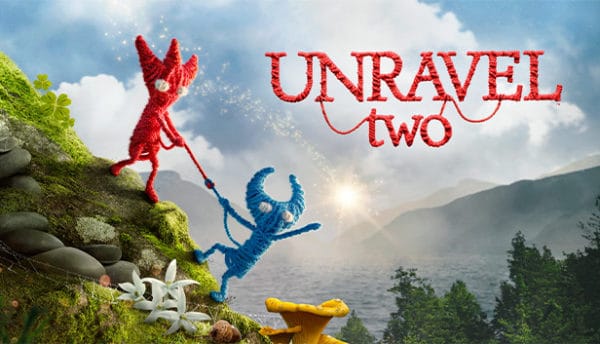 Unravel Two is a co-op platforming adventure experienced from the perspective of two Yarnys (tiny living beings made of yarn) controlled by you and another player.

The Yarnys share a connecting thread that allows them to run, jump and swing to solve puzzles and traverse tricky environments filled with dangerous animals, sharp objects, and brutal weather.

The contrast between the Yarnys themselves and the massive world they inhabit makes Unravel Two a delightful co-op adventure worth checking out on EA Play. 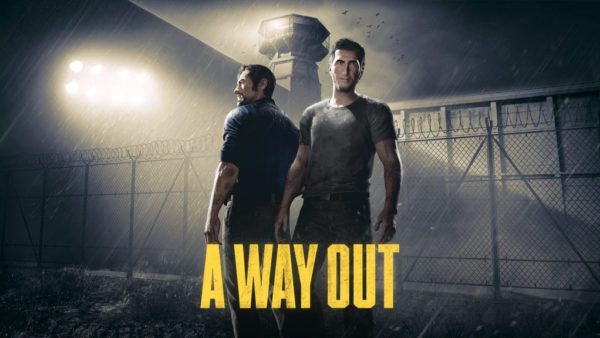 Considering games like A Way Out are becoming much rarer with each passing year, we’re grateful that Hazelight Studios managed to fully realize their vision with help from EA of all publishers.

The game is built from the ground up with co-op in mind and tells an engaging story about two buddy criminals who escape prison and have to evade the law.

Vincent and Leo are well-written characters with unique motivations and traits that both help and hinder their plans as well as cause drama and arguments between the two.

You and your friend are likely to do the same since many obstacles demand communication and good timing to be successful. 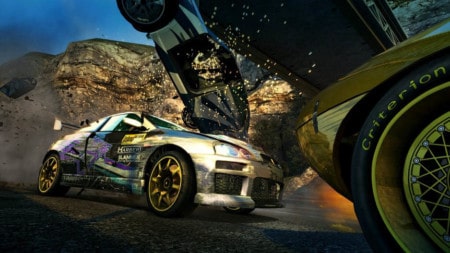 Another excellent option for some arcade racing fun via EA Play is Burnout Paradise Remastered, an enhanced version of the 2008 game that adds a host of technical and visual enhancement.

The game has you exploring Paradise City, a massive open-world filled with plenty of hidden shortcuts, ramps, and billboards to drive through.

An original roster of 150 playable vehicles and eight DLC packs that add over 100 cars, ten tracks, and extra challenges for players to take on at a fraction of the price are included. 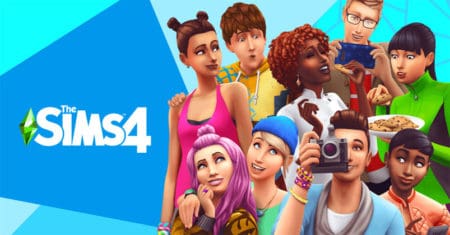 If you’re a fan of social sim games, then downloading The Sims 4 through EA Play should be a no-brainer for you.

Whether you’re looking to build a criminal empire, explore the deep stretches of space as an astronaut, or become the most famous gardener in all of Willow Creek, it has just about every walk of life covered.

That’s without even mentioning its robust building tools that allow you to turn your dream home into a virtual reality and the ability to mod Sims 4. 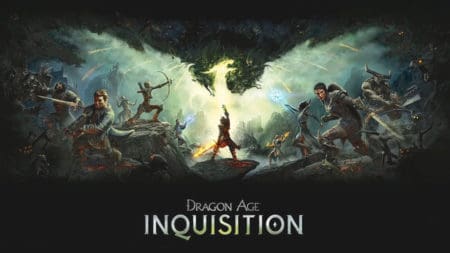 Dragon Age: Inquisition is somewhat of a hidden gem, a criminally underrated RPG that’s admittedly a little rough around the edges.

While the game’s follow-up is long overdue, Inquisition is still regarded as one of the better BioWare-developed titles to date, despite how much the company’s reputation has soured in recent years.

Like most open-world RPGs, it sees you picking your race and class at the start before venturing out into the continent of Thedas to investigate a mysterious tear in the sky that’s allowing demons to enter the world.

Inquisition has often been praised for its ability to blend tactical RPG battling with real-time combat that offers a ton of flexibility for unique character builds. 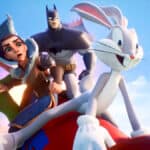