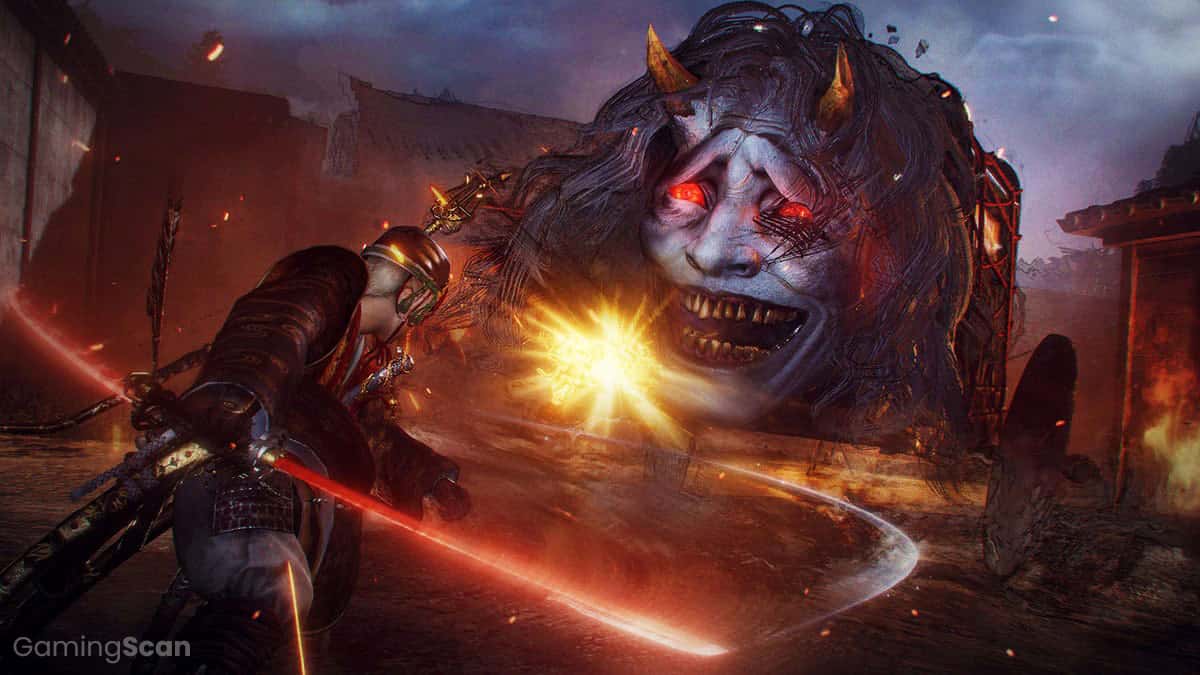 Anyone looking for proof that ninjas are and always have been cool need only play the best ninja games that cast you as mysterious sword-wielding assassins.

Whether you’re a fan of martial arts combat, stealth gameplay, or just the ninja aesthetic, there are a ton of titles that perfectly capture what it’s like to be a ninja.

In this list, we’ll highlight the best ninja games on Steam, PlayStation, Xbox, and Nintendo Switch platforms to add to your collection.

We encourage you to check back in the future to see new ninja game recommendations for PC and consoles!

To get started, our first suggestion for the best ninja games on PlayStation is none other than Ghost of Tsushima out of Sucker Punch Productions.

In it, you take on the role of an aging samurai whose vibrant island home is suddenly overtaken by ruthless invaders, forcing him to pick up his blade and wage war.

A major element of both the story and gameplay is finding ways to balance out sacred samurai traditions with more devious ninja tactics and tools.

Next up on our list is the critically-acclaimed ninja Soulslike game, Sekiro: Shadows Die Twice.

Developed by FromSoftware, this challenging action game casts you as a vengeful Shinobi warrior on a mission to kill those who severed his arm and slayed his master.

To survive the hellish journey ahead, he employs a host of ninja gadgets tied to a prosthetic arm that can be modified to function as a grappling hook, loaded shuriken, and blinding firecrackers.

If you’ve ever wondered what it would be like to play as a cyber ninja, Ghostrunner is one of the best examples of this concept executed perfectly.

In it, you assume control of a cyber katana-wielding assassin as he ascends a massive industrial complex in hopes of reaching the top and facing The Keymaster.

Standing in his way is an army of guards that demand quick reflexes, high-flying maneuvers, and blade precision to eliminate.

What makes these some of the best ninja games is how flexible the combat is, supporting a wide range of playstyles tied to different weapon types and stances.

This is further complemented by a high-skill ceiling that rewards you for analyzing enemy behaviors and adjusting your strategy accordingly, much like a real ninja would.

While the quality of licensed Naruto games can be hit or miss even for fans of the anime, there are some real standouts as well.

One of the more recent hits to come out of the franchise is Naruto to Boruto: Shinobi Striker, a highly-stylized ninja game centered on online multiplayer battles.

In it, teams of 1-4 players compete against each other online using a host of ninja weapons, abilities, and tactics that allow for unique and diverse playstyles.

Switching gears, Shadow Tactics: Blades of the Shogun is one of the best ninja games that dives headfirst into the strategies involved with being a silent assassin.

Set during the Japanese Edo period with a new Shogun has risen to power, it sees you leading a team of spies on a mission to squash a dangerous rebellion.

To carry out objectives, you’ll have to make full use of each spy’s arsenal of ninja weapons, abilities, traps, and tools to distract, deter, and otherwise defeat enemies in your path.

Mark of the Ninja

A personal favorite and one of the most well-received ninja games to date, Mark of the Ninja is an absolute classic that only gets better with age.

Presented from a side-scrolling perspective, this game drops you into 2D levels filled with patrolling guards, cameras, and other obstacles to destroy or avoid.

More often than not, stealth is your best option, with your character being able to climb through vents, hide in closets, and use various distraction tools to slip past enemies.

Harkening back to retro 8-bit platformers with pixel graphics, Cyber Shadow is a sharply honed ninja game that casts you as a synthetic assassin on a quest for justice.

Set in the ruins of a futuristic city, the game sees you dashing, slicing, and leaping your way through 2D environments to defeat powerful war machine bosses and synthetically enhanced clan rivals.

Mixing advanced technology with Ninjutsu skills, you’ll take down threats from afar using shurikens and kunai before getting in close to summon fire, charge up slashes, and tear into foes.

Without a doubt the most popular ninjas on this list, the Teenage Mutant Ninja Turtles have starred in some of the best ninja games ever released.

Here we’ve chosen to highlight one of their more recent outings, TMNT: Shredder’s Revenge, which sees the team of pizza-loving heroes embarking on a new crime-fighting adventure.

This plays out across a series of 2D beat ‘em up levels with simple-yet-satisfying combat and controls that let you leverage each character’s unique fighting style and special moves.

Combining 8 and 16-bit graphics, The Messenger is sure to satisfy any retro craving while serving as one of the best ninja games for PC and consoles.

In it, you play as a ninja tasked with delivering an ancient scroll to the top of a mountain whose path is scattered with demonic monsters and deadly traps.

Such obstacles are no match for the ninja’s acrobatic movements, powerful abilities, and upgradeable tools that come in handy when facing The Messenger’s offbeat villains and bosses.

Our next recommendation for the best ninja games is the indie roguelike action platformer Ninja Soul.

Reminiscent of games like Dead Cells, it sees you exploring procedurally generated labyrinths filled with challenging enemies and powerful rewards.

The traversal in this game is particularly great and really captures the feeling of being a nimble ninja who races around the environment using Ninjutsu skills and a katana.

For something a bit more casual, we suggest picking up Tap Ninja, a ninja-themed idle game that comes courtesy of developer/publisher Broken Glass.

In this game, you control a ninja hero as they race across 2D side-scrolling levels to destroy enemies using well-timed katana slashes.

Doing so drops coins and other rewards that can then be used to unlock new skills, characters, and upgrades for both your ninja and their village.

Ninjin: Clash of Carrots is an anime-inspired beat ‘em up in which up to two players assume control of cute-but-deadly ninja rabbits and foxes.

Set in a colorful rendition of feudal Japan, the game has you navigating side-scrolling stages to collect carrots stolen by the evil Shogun Moe.

Along the way, you’ll face off against Moe’s minions while unlocking special weapons, masks, and other goodies using the Ninjin’s carrot-based currency.

Another well-regarded series that focuses on ninja gameplay, Aragami and its co-op-driven sequel Aragami 2 draw inspiration from classic ninja titles like Tenchu.

Both games cast you as a spectral assassin with the power to move between shadows undetected while dispatching enemies using a katana and various abilities.

Levels are fairly open-ended and allow for different approaches while providing bonus rewards to players who explore every path.

If you’ve ever wanted to play as a high-flying space ninja with futuristic weaponry, Warframe just may be the perfect game for you.

Frequently brought up when discussing the best free-to-play games, this title has been around for years and continues to grow in both scope and player count.

One of Warframe’s biggest selling points is its robust class system that supports a wide array of playstyles, each with its own unique abilities and weapons to master.

Rounding out our list, we have the ninja-themed spin-off to the beloved Metal Gear series, Metal Gear Rising: Revengeance.

Swapping out Snake in favor of Raiden, the game follows the cybernetically enhanced assassin as he slices and dices his way through a shady military organization.

Despite having an otherwise unforgettable story, Revengeance shines for its cinematic cutscenes, over-the-top action sequences, and satisfyingly destructible environments. 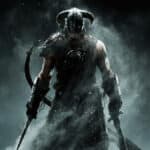