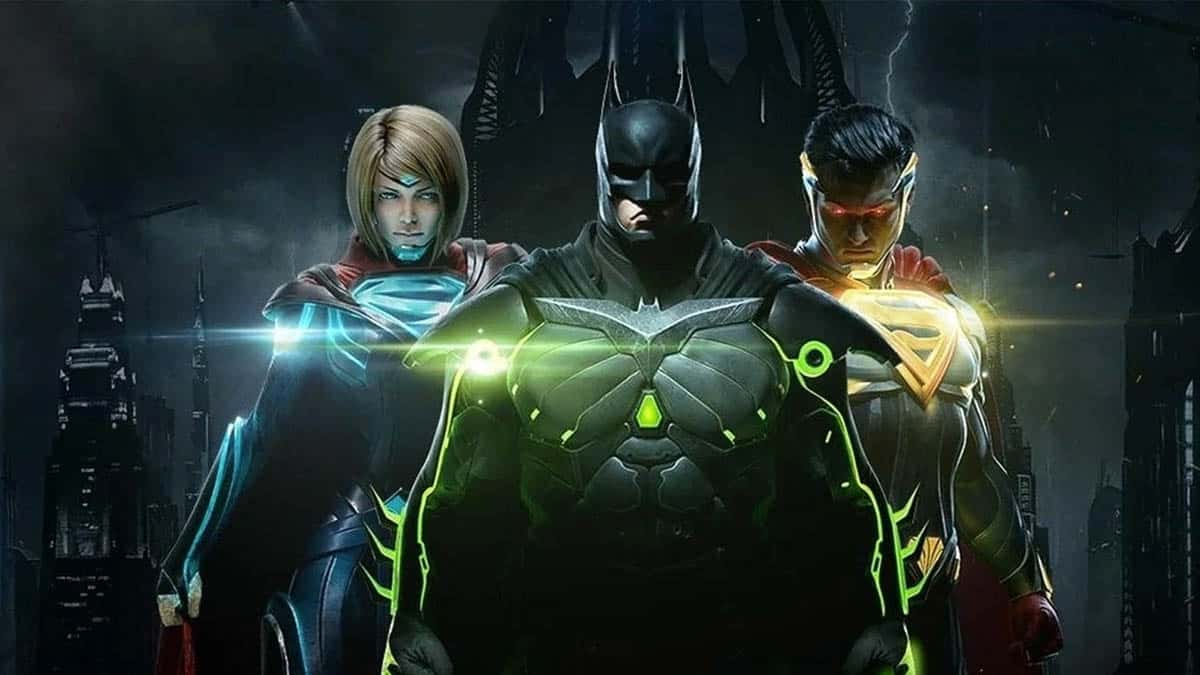 As the sequel to the highly successful Injustice: Gods Among Us in 2013, Injustice 2 has been enhanced to deliver the best experience for competitive players.

As you play through the roster of DC characters, you will feel each fighter’s unique play style – carefully crafted by the developers. That said, not every fighter in the game was created equal. Some outclass others because of the way they were built.

If you want a definitive guide into knowing which fighter to play in competitive matches, look no further than this tier list we made.

The best and most complete fighters in the game. All their attributes contribute to their excellent win rate in competitive matches, despite a somewhat difficult learning curve for beginners.

Excellent fighters that can do well in most situations. They’re not as inherently strong as S-tier fighters, but they have the tools to surpass them with practice from the player’s side.

Average heroes that you don’t see that much in highly competitive matches. If you’re experienced enough, you can pick them as a challenge, but keep in mind that you’ll have a tougher time than usual.

Fighters that have almost fallen off the meta. Use them if you want a challenge in your competitive run.

These are currently the worst fighters in the game and should be avoided if you want any success in competitive matches.

How To Improve Your Aim In Shooters
Related Topics Tags