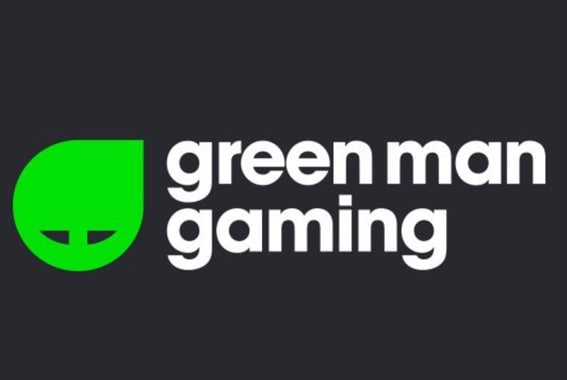 Since the advent of Steam as the go-to game distribution giant, rival platforms have been left quarreling for the leftovers. CD Projekt Red’s GoG.com, Humble Bundle, and even Discord: you name it, their attempts to ward consumers away is an indistinguishable dent in Valve’s seemingly indomitable empire.

Although such sites control a marginal part of the digital distribution market and don’t necessarily have the same clout as Steam, they aren’t to be ignored as they, more often than not, entice players with discounted prices on even the biggest AAA titles.

In GoG.com’s case, it’s the only platform where you can pick up certain exclusives, such as CD Projekt Red’s single-player card battler Thronebreaker: The Witcher Tales.

While Humble Bundle’s unique selling point is a monthly subscription service granting access to a hit or miss selection of old and new titles. Regardless of the plan of action, Steam reigns supreme.

Today, we take a look at Green Man Gaming and provide a definitive answer to whether the digital platform is indeed legit or another elaborately staged scam veiled by a convincing facade.

The internet is less of a digital wild west than it was a decade ago, but it still requires to be cautious, especially when buying from unknown storefronts for the first time.

What Is Green Man Gaming?

The retailer offers upwards of 7,000 games from obscure indie developers to massive publishers such as Nintendo and Sony.

Green Man Gaming mainly specializes in game keys with the overwhelming majority of keys redeemable on Steam, alongside proprietary publisher gaming platforms such as Ubisoft’s Uplay. Publishers and third-party distributors provide the keys to Green Man Gaming in equal measure.

Initially, Green Man Gaming offered a digital trade-in service whereby game keys were deactivated and resold as pre-owned but were for intents and purposes equal to buying the games brand new.

It also previously sold physical versions of PC, PlayStation 3, PlayStation 4, Xbox 360, and Xbox One games, in addition to consoles and various peripherals such as controllers.

Green Man Gaming’s board of directors and management team include ex-Take-Two and Sony alumni. It has official partnerships with Nintendo and Sony Interactive Entertainment.

The platform has also self-published a selection of games for PC and OS X since 2015, most recently open-world coastguard rescue sim Stormworks: Build And Rescue.

Activision, CD Projekt Red, and Ubisoft were among the heavy hitters to confirm Green Man Gaming was not an authorized retailer of their games.

The controversy quickly made the headlines in the gaming press, prompting the platform’s CEO, Paul Sulyok, to issue a statement on the matter and debunk the accusations.

Sulyok said: ‘’We reiterate that we source our keys from a range of over 400 publishers, developers, and distributors to meet customer’s demands on a title by title basis.

Let’s be clear here; there is a difference between being an authorized retailer for some titles and being a retailer selling keys that have been sourced responsibly through authorized third parties with revenue going back to the publisher. If a key unlocks, it is an authentic key.

This isn’t a perfect science, as human error can affect the supply chain. Where possible, we work directly with publishers and distributors to make sure customers have the very best experience with us.’’

Furthermore, Green Man Gaming opted to include sourcing details for every single game on the platform stating whether the game originated from Green Man Gaming, authorized third-party resellers, or from the publishers themselves.

In many ways, much of the negativity directed towards Green Man Gaming stems from the confusion caused by the controversy, and the legacy of this is best exemplified by you reading this article today.

In a nutshell: yes, Green Man Gaming is well and truly legit. Buying a game from the platform is as safe as Steam. Although the selection of titles struggles to rival Valve’s offering, the catalog is ever expanding to include a colorful variety of games.

The customer support efficacy of the platform trumps that of Steam by a wide margin, and the support team is quick to offer assistance in case of game key issues, which by the very nature of the service do occasionally pop up.

To boot, Green Man Gaming often sells games at far more appealing prices than other platforms, and it is quite common to land a bargain. You can also pre-order a selection of upcoming games for less than through regular channels, saving you a decent amount of cash.

Green Man Gaming also offers a nifty service called ”Lucky Dip”. Pay the nominal fee of 99 pence, or equivalent in local currency, and get a game chosen at random from a list of 45 titles. The platform alludes to it being like a ”a Kinder Surprise egg; you don’t know what you’ll get inside until you buy it!” 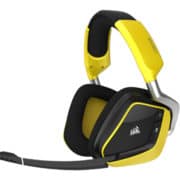 How To Increase Mic Volume On Windows 10
Related Topics Tags