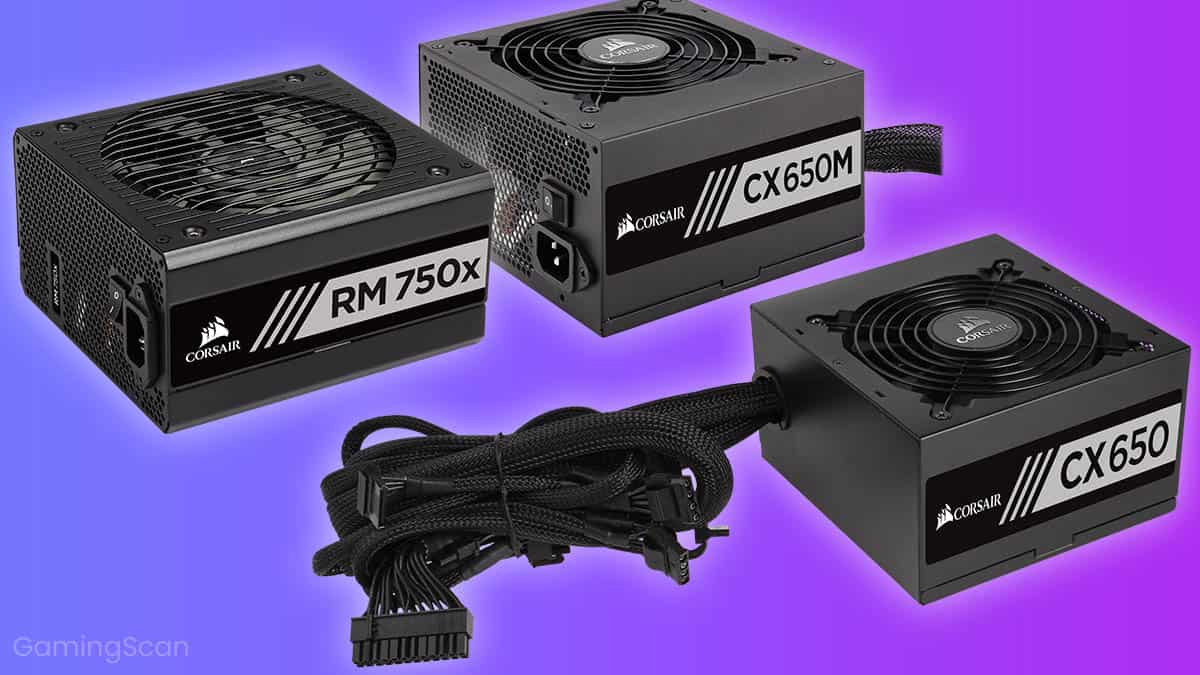 When it comes to some PC components such as the PSU (power supply unit), there are some relatively tiny features to consider when choosing the best model for your preferences, characteristics that a novice PC builder might be completely oblivious to. And when it comes to PSUs, one such feature is modularity.

What modularity refers to here are the cables – fully modular and semi-modular units can be customized to varying degrees. In contrast, non-modular units are non-customizable and are stuck with a set of built-in cables.

Apart from the ease of use, there are other benefits and drawbacks to each PSU type that are important to keep in mind. Before building your own PC, you should know the features of each one so that you can make the most appropriate choice for your situation.

Full Vs. Semi Vs. Non-Modular: What’s The Difference?

If you’re at all familiar with PSUs, you’ll know that a power supply unit has several cables that connect to different parts of your PC. The PSU transfers power from the wall outlet to the PC, distributing it appropriately between all the various components.

Obviously, the power is delivered via cables, and the degree of customizability in this department is what defines a PSU as fully modular, semi-modular, or non-modular. A non-modular PSU, for example, has its wires permanently soldered to the unit. In a semi-modular unit, some of these cables can be removed or swapped out. In a fully modular unit, all of the cables can be removed or replaced.

Because of the way these PSUs are made, each type has some distinct pros and cons. Non-modular units, for example, are the easiest to produce, so they tend to be the cheapest option for PC builders. In contrast, the semi-modular and fully modular ones offer more customizability, but at higher prices.

In this guide, we’ll go over the differences between these PSUs in even more detail.

Let’s get right into it.

Fully modular PSUs come with fully replaceable cables; none are permanently attached to the power supply unit. Because of this, you have the highest degree of flexibility with your build, and you’ll have a much easier time when it comes to cable management. With a fully modular PSU, you can use only the cables that you need, with none of the extra clutter from those you don’t need.

One of the main reasons why a fully modular PSU is useful is because it allows the user to choose custom wire colors for their unit. Obviously, this provides an extra degree of customizability that a PC enthusiast would likely want to take advantage of.

However, while fully modular units offer the most customization potential, they also cost the most. Since you will need to buy both the PSU unit itself and any accompanying (custom) cables, you’ll end up spending more than you’d spend on a modular or semi-modular unit.

But of course, it’s not just about the color of the cables – being able to pick cable length is also an important factor when it comes to aesthetics and cable management. As we’ve already mentioned, semi-modular PSUs are still very good when it comes to cable management. Still, it is only with a fully modular one that you get to pick the color and length of each cable, all the while foregoing any extra cables that you don’t need.

At the end of the day, all the extra customizability really comes in handy with transparent or semi-transparent cases, where the aesthetics are especially important.

However, let’s not forget small form-factor cases! If you’re building a Mini ITX gaming PC, you could have a real cable management nightmare on your hands, so it’s obvious as to why a fully modular PSU would be a good choice for such a PC. Not only would having fewer cables make the setup easier, but it would also help improve airflow inside the cases, something that is also a common issue with compact cases.

Semi-modular PSUs offer the best compromise between flexibility and price when it comes to modular and non-modular units. Because you have several cables attached to the unit already, that’s a few fewer cables that the company needs to manufacture separately. This saves you money, although it means that the cable management options won’t be as great as with a fully modular unit.

Regardless, the customization options that semi-modular units offer are still excellent. Chances are you’ll need the cables that come integrated into the PSU anyway, so it’s unlikely that they’ll be causing extra clutter, and if they do, it would be minimal.

But as mentioned above, you cannot pick the colors or the length of these cables, something that you would be able to do with a fully modular unit. Again, most PC builders aren’t overly concerned with this.

If you’re looking to use the stock cables that come with your PSU, though, the choice between a fully modular PSU and a semi-modular one might be difficult. Some users will conclude that they might as well pay a few more dollars for a fully modular unit, while others would prefer saving those extra few dollars by going with a semi-modular one. In the end, it’s a personal preference.

As we have established earlier, non-modular PSUs are just what the name implies: their cable setup can’t be altered. All of the cables that the PSU could possibly need are attached to the unit. This makes the PSU cheaper to manufacture, but you will almost definitely end up not using all of those cables, so you’ll have extra cable clutter to deal with.

Naturally, this is both a cable management and an aesthetic issue. Too many unused cables could impede airflow, thus reducing the cooling efficiency. Moreover, they can be a real disgust to look at if you plan on getting a transparent case. However, if the case comes with some inbuilt cable management functionality, chances are getting the extra cables out of the way won’t be too big of an issue.

Large PCs, in particular, tend to be well-suited to non-modular PSUs. Since these PCs have plenty of breathing room, you can usually spare some of that extra space for cable storage. However, it all depends on the case.

If you do have a large PC with extra storage for wires, buying a non-modular PSU is an excellent way to recoup some of the money spent on the case itself, since larger cases tend to be more expensive.

Non-modular PSUs, in the end, are an excellent option for a beginner, since all the cables are already in place. On the other hand, though, all those extra cables could be a bit tricky to deal with, especially if we’re talking about a more compact Mini Tower or small form-factor case.

On top of all that, as we’ve already established, a non-modular PSU will be cheaper, too, so it’s also a good option for budget builds, windowless cases, or if you just want to be as cost-efficient as possible.

In the end, there are pros and cons to each type of power supply unit. Depending on the context, any of the three aforementioned PSU types can be either the best or the worst pick.

Generally speaking, most PC users will want to use semi-modular or non-modular PSUs – the latter appealing to the average gamer who wants to prioritize cost-efficiency and doesn’t really care about the aesthetics, while the former will appeal to the more experienced PC builders who pay extra mind to the aesthetics and cable management of their build.

As for the fully modular units, they obviously have unique benefits, but semi-modular units would be the better pick for most people, in most cases. They’re cheaper and there are no major disadvantages apart from the inability to customize the length and color of each cable. Still, there is and will always be a market for fully modular PSUs, even if it is relatively smaller.

Which PSU type is your favorite when it comes to modularity? Do you like to keep it simple by going with non-modular units or are you willing to dish out a few extra bucks for that extra customizability? Let us know in the comments below. 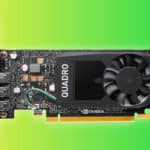